My Future Happiness Rests Entirely on the iPhone 5 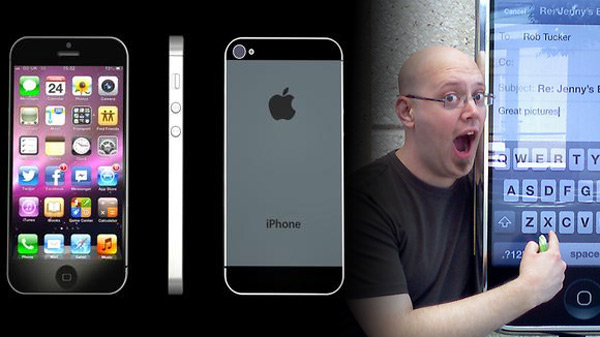 On September 21st, my life will become divided into two halves: the "before" iPhone 5 and the "after" iPhone 5. All that came before the purchase of the new iPhone is preamble to my life with the iPhone 5.

Each iPhone release has incremented my happiness, gradually making me happier and more fulfilled, but I can feel it this time. This is the big one. iPhone 5 will determine all future joy I experience. Without it, I will be bereft. I might as well exist as dirty diapers on a pig's shitty ass.

Let's talk stats. The features haven't been announced yet for the iPhone 5, and I'm sure they will be totally great, but I have a little bit of a wishlist. 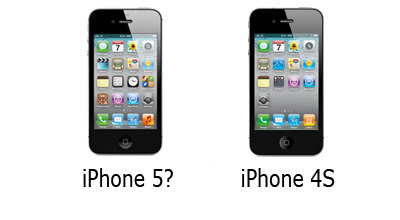 A quad core instead of the dual core on the 4S. Just make it a little bit faster. I think this would really help smooth things over with the wife I am estranged from for sitting outside the Apple store for days. Once she sees what the iPhone 5 is all about she will see that it was worth it and that she should stop dating that fireman.

My iPhone 4S has an 8 megapixel camera. I would really like to see 9-10 megapixels. I can capture a lot with 8 megapixels, but I can't quite contain the full measure of happiness. It's going to take at least that 10% extra megapixels.

Really would like to see a 128 GB version instead of the 64 on the 4S. I might not have visitation with my daughter, but I have 300 eps of the Adam Corolla podcast, so now who is laughing, motherfuckers? It's me. Laughing at Adam Corolla's hilarious jokes about Mexicans and LA cops.

I prefer the 140 gram weight of the 4S over the 137 grams of the iPhone 4 and I would like to keep the 5 in the 139-141 gram range. It needs to be just right to balance out my Sig Sauer CCW. Something has to defend these logos I have been designing for a pet store.

A good OtterBox or a real wooden case on launch would be awesome. Anything to take my pick up artist work to the next level.

I'm not worried at all. Apple regularly exceeds my expectations and puts the bleeding edge of tech in my pocket. I can't wait to get this beast loaded and show my "Friend" at work, who owns a Droid phone, the new iPhone 5. He is a piece of garbage. He will realize he is shit and he needs to bow down. Pathetic apps on that device. Yeah, nice games, they were on iOS like eighteen months ago. 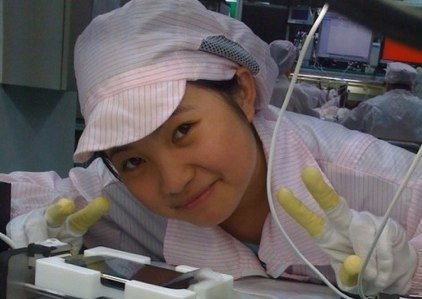 Sometimes I think about the people who make iPhones. How lucky they are to be around them all day and to get the first hands-on with the iPhone 5. I imagine they are beautiful. Chinese are unquestionably the second most attractive Asian. I bet they look really adorable with their little hands touching the Retina display, marveling at the technology we have shared with them, thinking about how wonderful America is. Thank you, Chinese people, without you I would never be happy.

If I can't get a launch-day iPhone 5 I have an alternate plan. It is the way of the Samurai, when his master is dead he must join his master in the afterlife. Siri has it all figured out. But it doesn't have to happen. I just have to get the iPhone 5 and everything will be perfect.

Zack Parsons does not actually own any iPhones, but he has written a horror/sci-fi novel entitled "Liminal States." Most people who read it seem to like it, so in a way, he is making their lives happy. He can do the same for you.