What Critics Are Saying About The Last of Us Part II 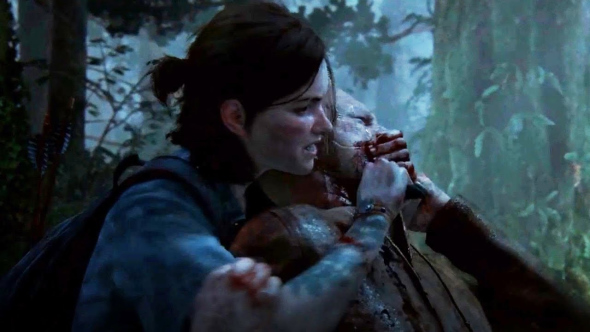 "I had to kill a lot of people. Literally had to, as the game gave me no non-lethal options. Then the game rubbed my face in all the killing it made me do and told me to feel very bad. This is the height of storytelling in games! Incredible!" -IGN, 10/10

"It's unfortunate that police brutality and the coronavirus have grabbed so much attention, as this game is frankly more important. When future generations look back at 2020 it will be The Last of Us Part 2 that looms large over all else." -Game Informer, 10/10

"After beating a dog to death with a framed photo in a harrowing three minute long sequence punctuated by splat sounds and plaintive whimpers, my character fell to her knees and inspected the framed photo. It depicted the dog being hugged by its owner in happier times. It was at this moment that I realized killing dogs was wrong. Is this the first video game to teach such a powerful lesson so skillfully?" -Trusted Reviews, 5 Stars

"The subject matter was so... mature that it made me want to die. Until I realized that surely I had already died, for I was in gaming heaven." -Giant Bomb, 5 Stars

"Because the graphics look so good the story is more good too. By wringing so much out of the PS4's hardware, Naughty Dog also wrings every ounce out of the player's soul's software." -Comicbook.com(???), 5 out of 5

"I shot a guy with one of those suction cup arrow toys and it went directly into his jugular. A fountain of blood sprayed everywhere as he lurched in an awkward stumble, delivering a powerful monologue about all the loved ones he would leave behind. Truly this is the Schindler's List of video games." -Another Bullshit Site On Metacritic, 100/100

"There are so many tense situations. One time I had to kill an enemy by shoving a drinking straw into her ear and blowing a bubble of air into her brains before she could call for help. One time I shoved a pocketknife (unopened) into a sleeping guy's chest and had to wiggle it around until it damaged enough veins and guts to kill him. One time I had to brain an elephant with a big black weight that said "40 TONS" on the side in bright white letters. One time I had to press an entire family's faces into a belt sander at the exact same time while they pleaded for mercy. One time I had to drown an elderly woman while singing the goosebump-inducing slow version of Mad World. One time I had to dribble a teen's head off the pavement like a basketball and shoot it through a hoop while the head was still attached to the body and the person was still alive. At the end the game told me to feel bad. It took the medium of video games 40 years to reach storytelling maturity in video games, but here we are." -VG247, 5 Stars

BONUS: What I'm Saying About The PlayStation 5 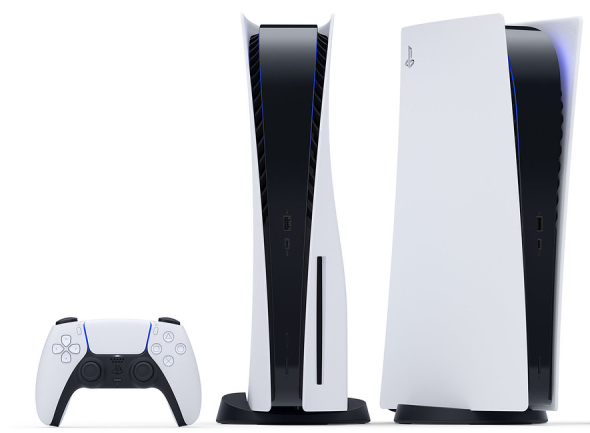 "It looks like a cyberclam that tried to eat an Apple TV and is frozen mid-barf."

"It looks like the Future Hockey rulebook emerging from one of the Westworld milk baths."

"It looks like it's about $600, if Sony is as high on their own farts as they've seemed the last few years."

"It looks like an object I'll have to beat a space dog to death with in The Last Of Us Part III."