When Michael Caine was asked about his role in Jaws: The Revenge, he responded:

"I have never seen it, but by all accounts it is terrible. However,
I have seen the house that it built, and it is terrific."

You're probably familiar with that quote. It's been passed around quite a bit, for obvious reasons. What you might not realize is that it's just one snippet from a broader interview about Caine's oeuvre.

Sorry. That was one heck of an unnecessary "oeuvre", but I don't get many chances to use the word "oeuvre" so I took it. I accept the consequences.

Back to that interview. It's a shame the entire thing isn't as well-known as that one quote. Caine's thoughts about his films are as fascinating as they are surprising.

On Children of Men: "I did not see it. However, I have seen the thirty thousand tubs of Sour Patch Kids that it paid for. They are... sour. More sour than I had imagined. They make my tongue hurt like the dickens. Doubt I'll finish the one tub I've opened. In retrospect, I probably should have tried at least one Sour Patch Kid before placing that order."

On Alfie: "Didn't see this one. I have seen a robot man in the park. It was perfectly still, then moved into a new position with alarming speed. When I turned away it mussed up my hair, but seemed to be perfectly still when I spun back around. This was such a magnificent feat of engineering that it nearly looked like a human covered in silver spraypaint wearing cool silver shades."

On The Last Witch Hunter: "Nope, didn't see this one. I did see the internet, though. The place where the wires go into the box. The switch that has two labels, Off and On. That's what they call binary code."

On The Billion Dollar Brain: "I have never seen it. However, I have seen American Ninja, and it is glorious. To be perfectly honest with you, I have only watched five films in my entire life. American Ninja is one of them. It's the story of an American who is also a ninja. A classic dichotomy. It taught me everything I know about America and Japan."

On Inception: "Didn't see it. I have seen American Ninja 2: The Confrontation. From what I recall, the confrontation mentioned in the title refers to a man with an uzi confronting a drug dealer's helicopter."

On Hannah and Her Sisters: "Oh heavens, no. I did not watch it. Instead, I saw American Ninja 3: Blood Hunt. In this one the ninja - the American - is gone, replaced with a karate master, who happens to be American as well. Is karate ninja? Am I racist for asking that? The series provokes a number of questions with no easy answers."

On The Dark Knight: "I did not see this movie. I saw the cover of Superboy and the Ravers #1, and it was exquisite." 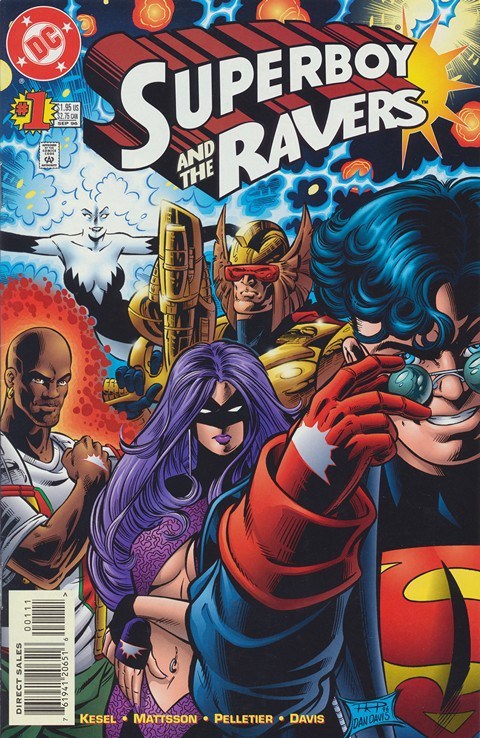 On The Muppets Christmas Carol: "Didn't see this one. I saw the sign, and it opened up my eyes."