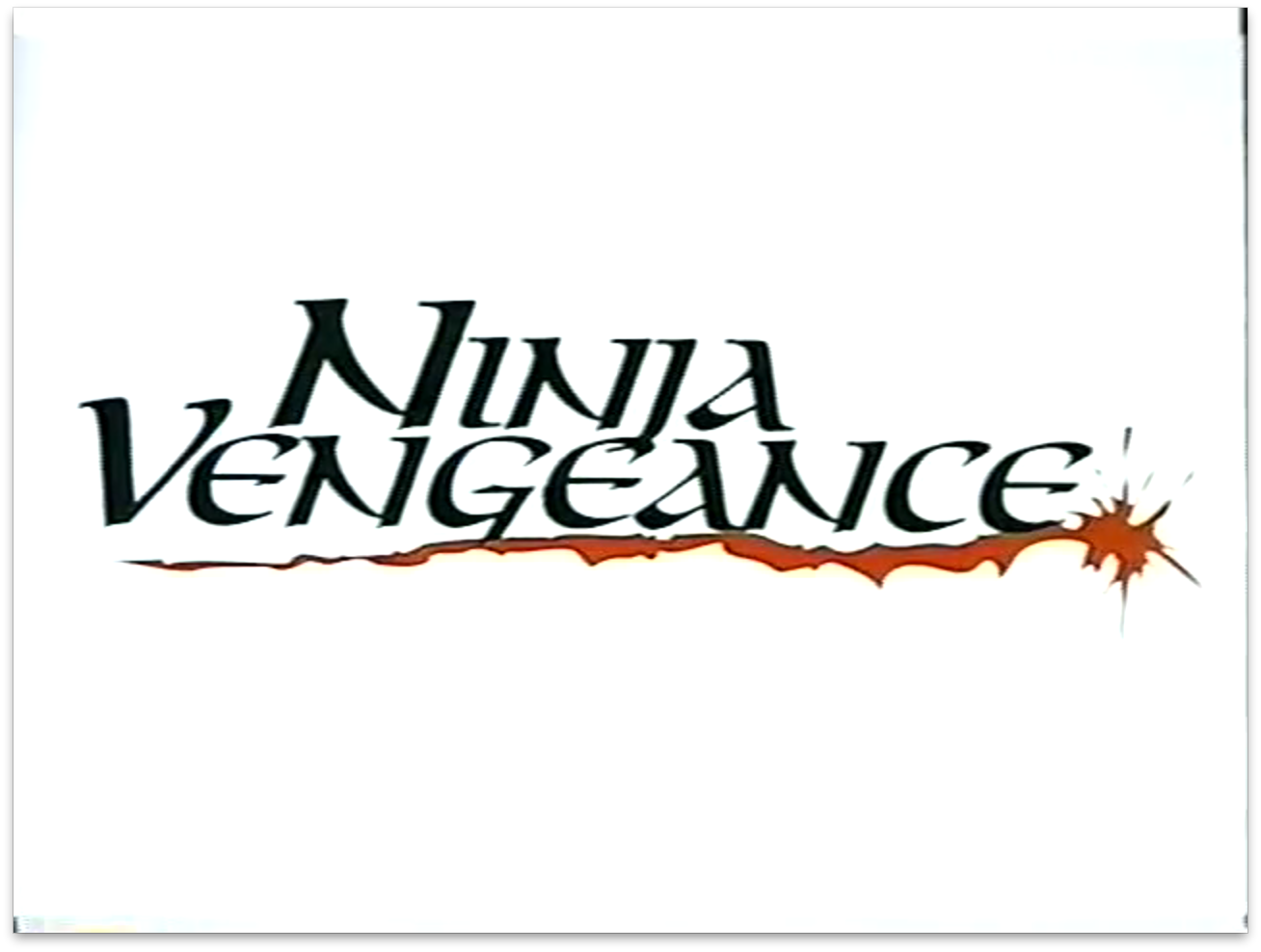 Overview: When his motorcycle breaks down in a podunk southern town, a mysterious loner stumbles across a KKK meeting and witnesses a grisly murder. What the Klan didn't count on...is that the loner is a ninja! This is the awesome premise that Ninja Vengeance ruins forever.

The Case For: You can show it at your next Klan meeting and cheer every time the protagonist gets his ass kicked (bring lozenges), and they'll probably promote you to Grand Enchanted Cyclops or Level 23 Hydramancer or whatever.

The Case Against: Contains no vengeance of any kind, and barely any ninjutsu. All of the characters are so profoundly hate-inspiring that you'll be rooting for the trees to fall over and crush them. Nobody gets crushed by a tree. 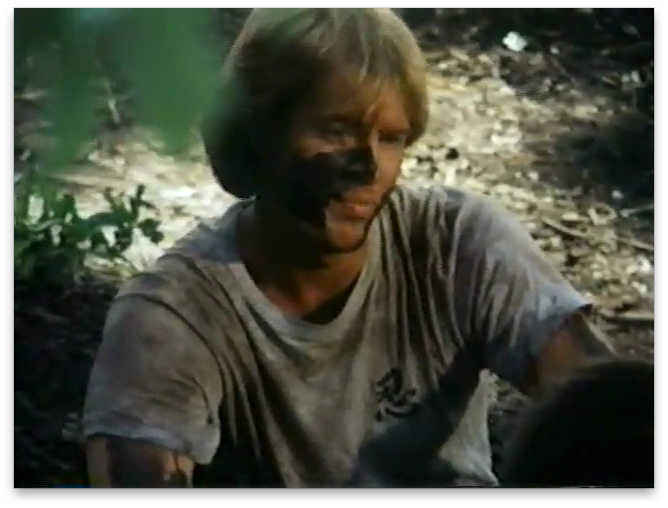 Any description of Ninja Vengeance has to start with the tagline: "You can't fight the evil forces of power without the power of force." You may think we made that shit up, but the damning evidence is right there on the official movie poster. You may also happen to notice on that page that Ninja Vengeance has a staggering IMDB rating of 1.8/10, which is lower than the entire "Bottom 100" list. Go ahead, just let that sink in for a minute.

Anyway, back to the tagline, which, having seen the movie, we will now attempt to translate: "The evil forces of power" in this case means "mob of crosseyed hicks too shiftaced to hit the dirt with their own urine," and the "power of force" seems to have something to do with spazzing out and rolling around on the ground like an epileptic wiener dog every time anyone gets near you. You might be asking yourself how ninjas and vengeance fit into any of that, and the answer to that is a long spiritual journey of disappointment and shame.

There's really no point in even trying to summarize the plot for this one, mostly because being vaguely aware of the basic premise means you should be able to recite the plot in your sleep: Mysterious loner passes through a small town, witnesses some wrongdoing, and decides to save the day because it's not like he's got anything better to do. Cut, print, wrap. Except that Ninja Vengeance somehow manages to fuck up every single part of this time-tested formula, and then it comes up with some exciting new kinds of fuck-ups that were previously unknown to man. 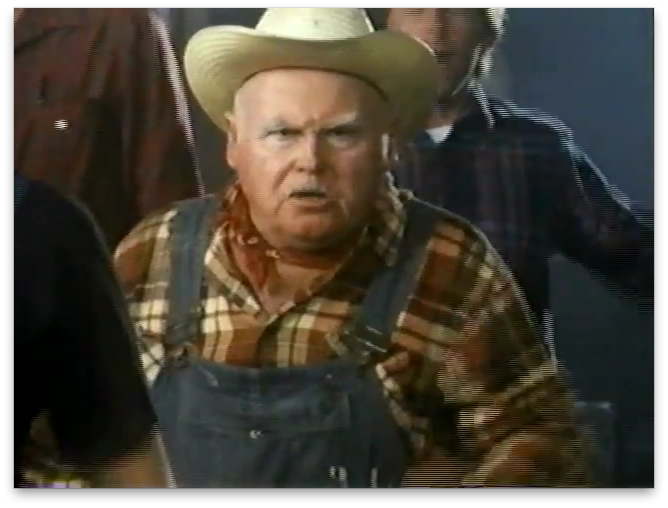 The unbearable whiteness of being.As we all know, the mysterious loner is supposed to be a total badass, preferably one with a dark past, a seemingly endless catalogue of cheesy, obviously premeditated one-liners, and of course extreme irreverence re: the value of human life in general. Instead we get Chris Mason, motorcycle-riding ninja weenie, who enjoys long walks on the beach with his bearded magic 8-ball of a sensei.

Beard Sensei conveys all of the secrets of the universe with his infinite ninja-master wisdom, secrets like "the ninjas were hunted down by religionists" and "here's how not to draw a yin-yang". Then he says "we won't be seeing each other for a while," and quits the movie, giving Chris a little yin-yang pendant as a token of their undying but totally platonic and heterosexual love. Fortunately for us, the editors wisely left the extended beach make-out scene on the cutting-room floor.

One painfully overused Hollywood trope the movie does manage to squeeze in is the contextually impossible love interest. That's right, the gentle but (supposedly) lethal ninja loner who reluctantly gets dragged into facing down a seemingly endless horde of pissed-off racist meth heads with guns, trucks and hunting dogs somehow manages to pick up a girlfriend along the way. Not exactly a Herculean feat, mind you, but trying to juggle a serious relationship with an unstoppable racist lynch mob hunting you for sport can be rough on anybody.

Then again, what could be more romantic than a creepy unbathed loner tumbling around in the dark mumbling to himself about cosmic harmony and a severely autistic girl in weird bulky mom jeans counting all the leaves in the forest? It's like they were made for each other. Because they were. We'd spend a few pages trying to convey all of the nuances of Sam's virtuoso performance, but this eight-second clip just about sums it up: