Some of the most legendary painters in history went their entire lives without selling a single work of art. Many of these artists lived in squalor and scraped together so little money that they actually starved, hence a phrase we're all familiar with: "poor career planning". What many people don't realize is that a great deal of these under-appreciated visionaries turned to the world of commercial art in the hopes of making ends meet. From posters to print ads to illustrating books, these artists plied their considerable talents on relatively meaningless projects to finance their masterpieces. The modern equivalent of this would be an indie film director working on television commercials, or a particularly handsome humor website writer penning scripts for Sci-Fi network original movies under an assumed name.

While the artists themselves might have considered their commercial works to be trite or even embarrassing, they are nonetheless fascinating to aficionados of fine art. If you don't mind, I'd like to forego my planned update and instead share my personal collection of little-known commercial works by starving artists from the 20th century. The gallery is relatively small, but each item is original (and quite expensive!) and I can guarantee that you have never laid eyes upon most, if not all, of these works.

"Map Of The World" (for Rand McNally geography textbooks) by Jackson Pollock, 1952. 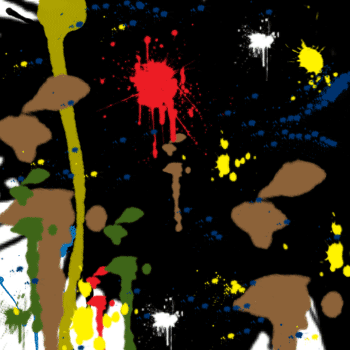 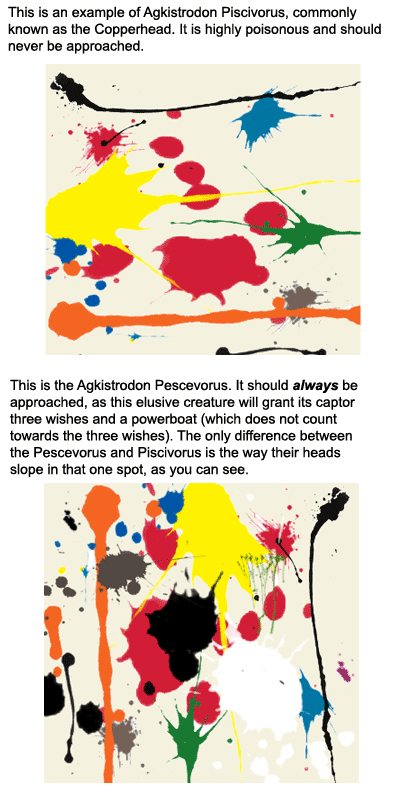 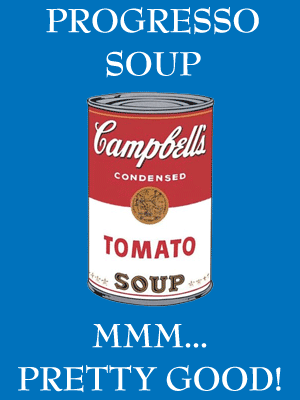 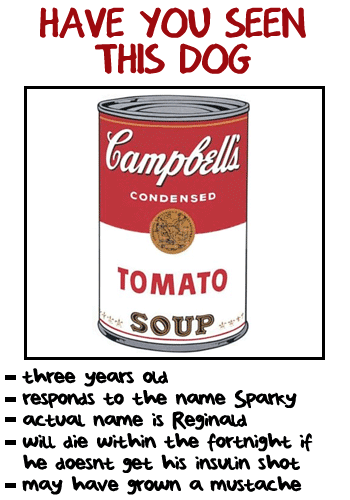 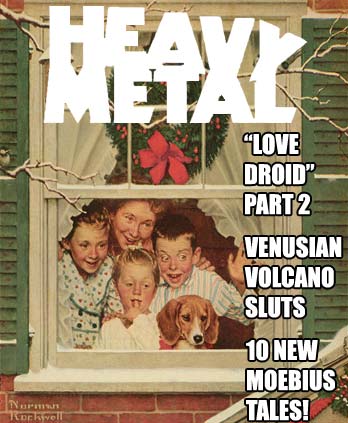