A Guide to all the Rooms in the Universe 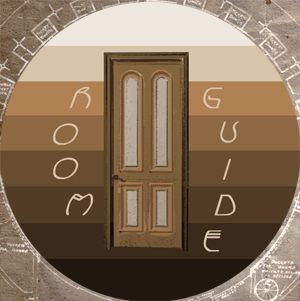 The universe is a complicated place if you're a scientist. If you aren't a scientist - which you aren't - it's a simple place. The only complicated part is understanding the genius of that simplicity. This can be a daunting task, one that leads many people to introspection, philosophy and other unscientific forms of inquiry.

Fortunately, your quest for understanding led you to this guide. Over the next few pages, we'll explain the universe to you. Better us than some writer, poet, or other would-be scientist filling you with questions and doubt.

Let's begin with the most common problem people have understanding the universe: trying to picture it all at once. This is admirable, as it mirrors the top-down administrative style we use to micromanage - and thus simplify - every aspect of your life. However, in this case it's incorrect. The easiest way to understand the universe is to break it up into smaller chunks. Especially since it's already been done for you. We call these chunks "rooms." They're the basic unit of our existence. All of the important events in our lives take place in them. You were born in a room. You applied for your job in a room. When you get fired, it will probably be out the window of a room. Rooms are everything.

There are five four and only four types of rooms in the universe. If you can understand them, you can understand everything you need to understand about life. But don't pat yourself on the back yet, but get ready to, because this guide will teach you about all four types of rooms! Now you'll be able to easily identify them, in case you are ever confused*. Also this guide has pictures, which because this isn't on TV, you have to match with the words using your head. This might take a few tries, don't get discouraged.

(*By reading this guide, instead of one of the far more interesting sports or fashion magazines on the rack, you already exhibit an abnormal level of confusion, which worries us deeply. Have you been to the Blue Room lately?) 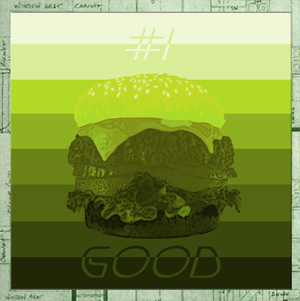 Good rooms are where all the good things in your life take place. These things include:

Good rooms are warm, brightly lit, and filled with personal knickknacks, like the photos that you often touch or stare at longingly. They're a great place to sit down, drink a big glass of tap water, and forget the stress of your job. This generally happens after your third or fourth sip of water. If not, drink more. If after three glasses you still aren't relaxed and additionally have blurred vision and chest pains, call your job and tell them to start looking for a replacement.

Good rooms are generally considered the best rooms in the universe. After, of course, the Blue Room. 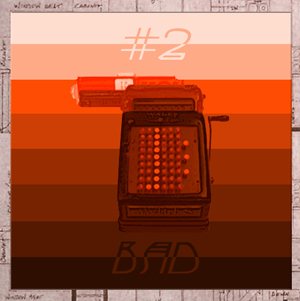 Bad rooms are where all the bad things in your life take place. A good example would be the room you work in, which if you're lucky is a kitchen or rendering plant, and if you aren't lucky is an office with a big machine that belches ticker tape all day (maybe you've seen it, if you're the guy on our floor whose job it is to sweep up the tape). Other examples include hospital rooms, prison cells, interrogation rooms, the room in your nightmares where you're falling down a staircase in slow motion and your dad is talking to you in a scary clown voice, and public restrooms. Bad rooms are easily the worst rooms in the universe - the exact opposite of the Blue Room.