Should we play god by eliminating Guinea Worm? 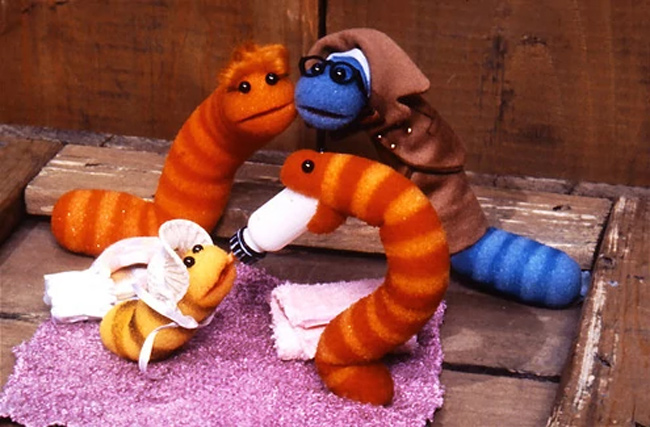 It bad. Another week, another headline say "get rid of Guinea Worm." Oh, South Sudan, no more worm you drink 'em up in water and grow long as leg. No more worm pop out of hole in foot. No more bad, bad, bad Guinea worm. Hooray human win over evil worm.

Think a gain. Human is great big killer. You know who make that one fun duck extinct? You know who wipe out giant armadillo? Who get rid of pegasus? Here hint: it not a one meter long worm come out of blister. Definitely not bunch of one meter long worms that figure out how to use laptop and walk around in a big coat and hat pretend be human. Not worm learn write English.

It human. The old hairless gorilla. The upright monkey with the num-num insides. They make things go extinct. Wipe out dinosaur. Who care? Not think about consequence beforehand. Why do it? To show who boss? For thrill of killing? It hard to say why human do anything. I say as human, not worms.

Now blessed Guinea Worm almost extinct. This most interesting worm. Big and handsome fellow. Very smart worm. How he so wise? What if need to pollinate vegetables? Maybe him go around at night rub on veggies. He get in copepods somehow, why not potato?

If human really support green economy and environment they will take following step:

This life or death crisis. Who are we, as humans not mass of worms in coat and hat that learned computer talking, to wipe out another form of life? How we like it, humans, if suddenly pelicans decide to make poison gas bomb and put into our building? Not so funny now. Not good like worm busting out of leg, which not really that painful in long run. Think about it. Worse than having baby? No way.

In summary, as a human, I do not want Guinea Worm to go away. It is part of beautiful world and creation of human god we all worship. Not worm god. Human god. We must obey him.