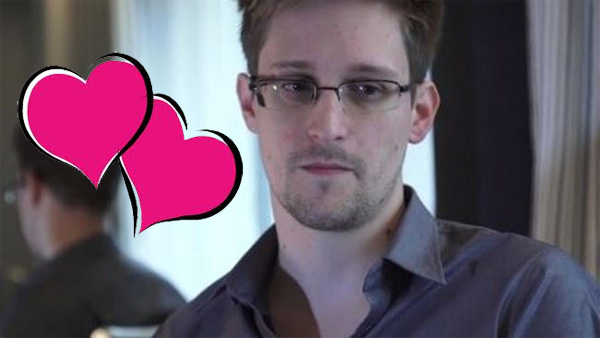 Internet journalists have rewarded Edward Snowden, the former NSA employee trying to protect the Internet's privacy, by obliterating his privacy. Gawker and BuzzFeed in particular have made a couple weeks worth of headlines digging through all of his online past. He likes anime. He was a dork into Tor. I'm sure they can make a good philosophical argument to themselves about how it's all out there and he was asking for it by becoming a public figure.

But what about his girlfriend? Did she ask for it? Did she do a single thing wrong? Everyone from the Daily Beast to Huffington Post have been all over her Internet past, but as with Snowden, BuzzFeed and Gawker floated to the top like a couple of loose dooks in a pool. I do not intend to refer to Snowden's girlfriend by name (she will be known as Theo Cosby) or post any of the pictures these articles used without heavy censorship, because I can. 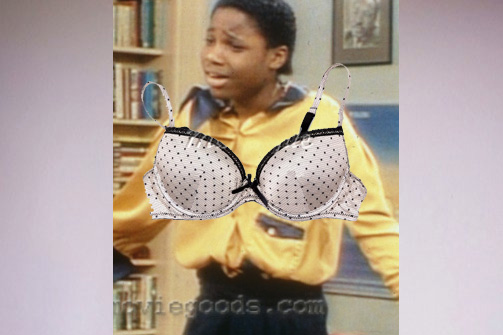 Since she can't slap a Muslim Süß cover on a website, Tina Brown's miserable sargassum of fading talent regularly dredges the polluted filth at the bottom of the trench of journalism and comes up with some benthic horror to flop around and serve as clickbait. Here, Caroline Linton wonders, "But what about the girlfriend he left behind?" This thought is posted immediately beneath a photo of Theo Cosby in her bra.

I guess this is an attempt to humanize tits and simultaneously shame Snowden for ditching Theo. Because it's not like it would have been a bad idea for her to run away to Hong Kong with a man half the country wants to hang for treason. That would be fine for her. 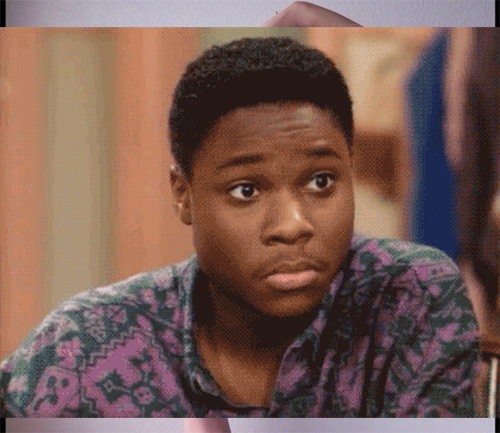 It took two people to collect a bunch of photos of Theo Cosby in her underwear and screenshot some of her blog posts. Probably the classiest thing on the page are the authors interjecting to talk about some blog post, but before the blog post they cram in another sexy photo. The philosophy was evidently, "we found this shit, so by god we're going to post it."