Author's Note: This latest version of the common professor-vs.-patriot Internet story has been in re: re: re: hell for months now, rattling around amongst my aunt's friends, who added their own lines as they saw fit until it resembled some kind of Pointed Issues meatloaf. I'm going to bed. Bye.

Alex, I know we disagree on the issues but I found this very interesting and was hoping you could read it!!!! This isn't about politics it is about crime we all have to prepare for. Or even just a fun situation to see and think what would I (you) do? Love you.
-AUNTY GLORIA

PLEASE READ: THIS IS ONE HUNDRED PERCENT TRUE ACCOUNT FROM THE UNIVERSITY IN OUR VERY STATE! 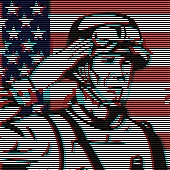 An American Soldier, home from war, is in a science lecture at a major university. The professor is speaking about Evolution and says, "of course, none of this can be explained by God. God has no place in my university," he says. The American Soldier politely smiles, stands up, and approaches the podium. He pushes the Professor aside, takes a deep breath, and leans into the microphone. "I cannot believe I went to war and came home to all of these teenagers playing the knockout game. Why am I fighting out there when there is terror in our own cities?"

"I'm more interested in the knock-up game and getting teen pregnant," says a very young woman, just a baby really, showing her belly in daytime clothes.

The professor pushes the American Soldier aside. The Professor is wearing a very tight tweed suit. His glasses glean with an ethnic slant. He looks like NPR paid him to talk about heirloom corn. He makes an awful face and sneers into the microphone.

"Tyrannical inner city teens are running amuck. Where is God to stop them? If God is real, may he strike me down now! Will God knock me out? Is God the Ultimate Rogue Teen?"

The Professor raises his arms up theatrically.

The American Soldier grins smugly as he scans the room. Surely they cannot be so entranced by such a charade? His smile slowly fades to a grim countenance as he realizes the true influence the liberal media has on our youth. The students are enthralled by the Atheist Professor's antics. 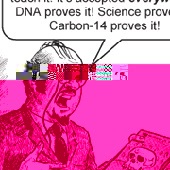 The American Soldier feels sorry for the youth of today, who are being corrupted by outside forces pushing agendas. But wait? Didn't I listen to my elders? Aren't these entitled youth to be blamed for ignoring the wisdom of their older counterparts, particularly their aunts and uncles who talk loudly at family gatherings? What excuses do they have?

Perhaps their vaccines leaked into their brains as we have all feared. Investigate 9/11. The Morgellons they refused to let us cure had finally taken hold.

The American soldier calmly approaches the silent Professor, who is still rapt in his stunt, and punches him as hard as he can in the stomach.

"True Hero ... What did you do that for? Why did you not wait for your so-called God to strike me down? Impatient for divine action?"

The weak professor's laughter bubbles the blood seeping through his teeth.

"God was busy protecting our troops overseas ... and keeping my Aunt <write name to be sent> Gloria safe from the Knock Out Game?"

The Soldier looked at the students.

"I hope you tell everyone about this," he said, "I hope you write about it and send it to your elders. I hope you send it to your parents and your brothers and sisters and your family. I hope you link to your old college roommate and someone you once dated for a month four years ago. I want you to tell everyone 'yes I would do the same' and I want you to use it as a way to raise understanding for [troops/knock out game/tweed/ NPR/Elders]. I want everyone to listen to me, the soldier, and together we will learn everyone."

The soldier turned to the sky. He began to salute upwards, but stopped. How could he salute the chemtrail sky, its chemical messages standing between him and his savior, obfuscating their connection? He saluted the flag instead and he thanked his god for the punch fight. 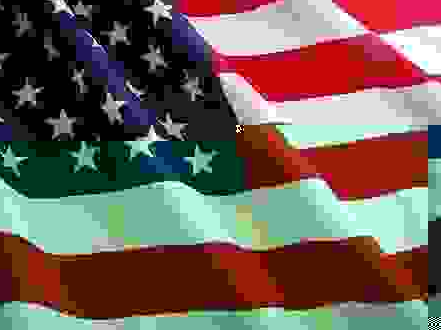 PS: please shave your beard as it is breaking your mother's heart


no they will not made the patriotic pixel pictures for this important story. He writes funny stuff, too.