Things to Say If You Become a Badass!

Given that you're reading a Something Awful front-page article, you're probably already a badass. If not, you've almost certainly resolved to be one in the new year 2013! Stated goals such as "develop an interest," "get physical" and "go outside" will have you well on your way! However, there are certain expectations that go along with being a badass. When you do a cool thing people will look at you expectantly, and if you don't follow it up by saying a cool thing, you'll forfeit badass status. Fortunately WET BUTT came up with phrases for almost every situation! Thanks to neoaxd for the drawings; contact him for commissions and follow him on Twitter!

WET BUTT wrote all the badass things on page 1; on p. 2 and 3, his FYAD peers pitch in with quips! 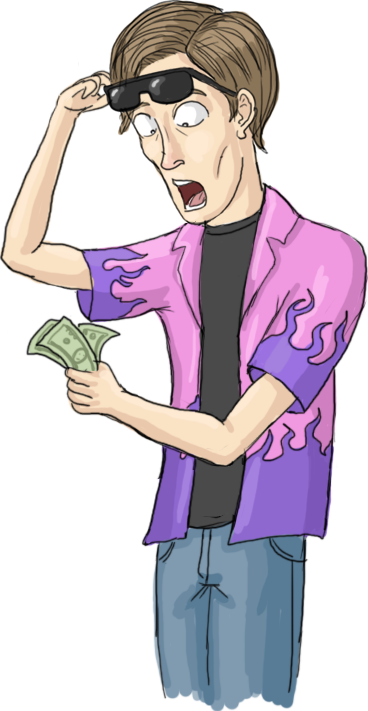 someone woke up on the wrong side of the DICK today

Yeah i got a match, my ass and your face [said in timbre that rules]

do the math [said across table to my enemies]

my boys gf: *gives my boy some serious shit for nothing*

i see a guy fall over: Walk much

i see some bugs on the street; Cool