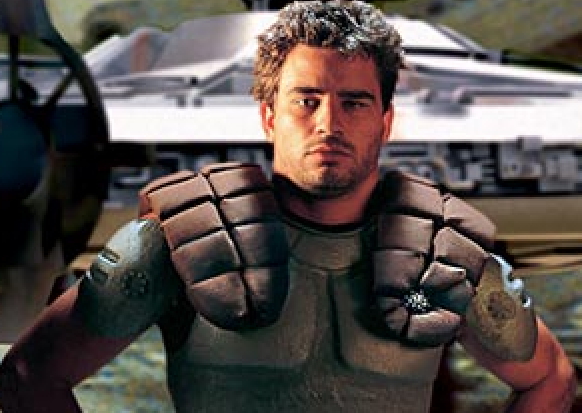 I have seen every Star Wars movie except for the original trilogy, which were filmed before the technology to make good movies existed. And that's okay. Through cultural osmosis I have absorbed every relevant detail about Episodes IV-VI.

I know about the hero, Link Skywardsword. He's a simple young boy from a simple space village in a simple lobster shirt who dreams of a life of killing.

I know about that legendary evil moon, the Darth Star.

I know about the Ents, those large plodding trees that can speak and don't ever want to leave their planet. I know they are fiercely protected by the diminutive eWalks, a race of high tech teddy bear cannibals who chant their catchphrase "Yup, yup" at every opportunity.

I know about the Illegal Pit and the fights that go on in there between the digestion worm and Jarba the Hitta.

I know Dark Vedder is actually Yorfather, another name for the dreaded bastard elf wizard Yorda. That's why Vedder wears the helmet and disguises his voice.

I know about the two droids that are main characters: The upside-down droid getting his feet burned and the one that's burning the first droid's feet.

I know about the Ice Planet Huh which is where that famous conflict took place, the Battle of Yeahman.

I know about Some Troopers, the supersoldiers who fight on behalf of Emperor Pappytime.

I know about all the famous space ships. There's the Ayy-Wing, the Why-Wing, the X-Man, the Tie-Dyer, and the Marsupial Falcon. Legends, all.

I know about the bounty hunter with a backpack made of frozen carbohydrates. His name is Bounty Hunter and people can't get enough of his bounty hunting.

I know about the central theme of the original trilogy, which is that you can't make space without breaking a few egg stars.

I know about the series' iconic weapon which represents noble combat and captures the imaginations of young and old fans alike, the gun.

I know about the Jedeye and the Sips, two clans of noble monks locked in eternal combat. The reason for their conflict? They have trimmed down the Dungeons & Dragons rulebook to the descriptions of Lawful Good and Chaotic Evil. Now they want to delete one of the two remaining alignments.