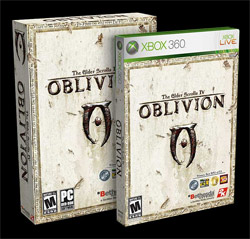 On March 20th of 2006, Bethesda Softworks released The Elder Scrolls IV: Oblivion to great critical and sales success. Players were transported to the Imperial province of Cyrodiil to explore a lush and gigantic world and live out their fantasies of watching dead bodies roll down hills. Oblivion also shipped with a powerful editing tool and the built-in ability to accept "plug-ins" that would allow fans to alter or add content to the game.

A year and a half later, the Oblivion modding community has matured. It is time for us to have a look at the result of all the freedom Bethesda gave to gamers. Today we begin our three-part journey through Oblivion's Wonderful Legacy.

This feature would not have been possible without the members of the best gaming forum in the universe: Your Console Sucks. I owe particular debts of gra - well, something - to RobTG and Wise Old Hitachi. Without these two bold souls, and their willingness to torture their copies of Oblivion with dozens of plug-ins, this feature never would have been possible. I would also like to thank giZm, Grundma, Gutrot, Hellburger99, Ogniem I Mieczem, onimonkii, seizurelater, slo, Somberortron, and Trench Foot.

These invaluable mods add so much to the Oblivion experience that no smart gamer would go without them.

The wait is over for everyone anticipating spraying a cone of varicolored magic out of their character's face. It's like the festive version of Beetlejuice. Rotate the camera 180 degrees and you will see the gayest thing imaginable. 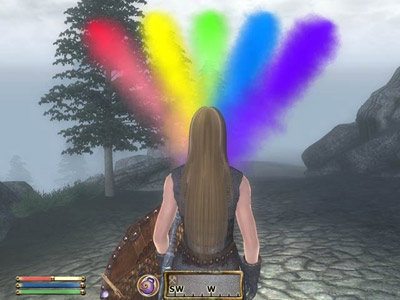 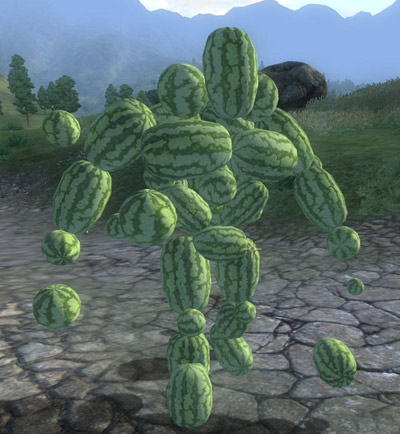 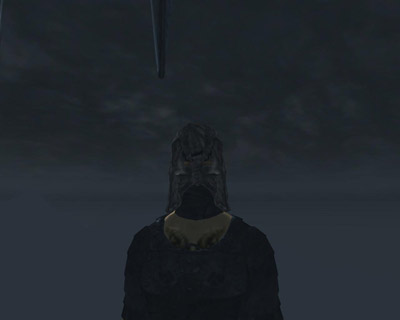 Final Fantasy VII lovers can finally turn Cloud Strife loose on organizing their library in Kvatch. Tifa, stand the fuck back, if this book touches you while I'm moving it all of the other books are going to fly around the room! 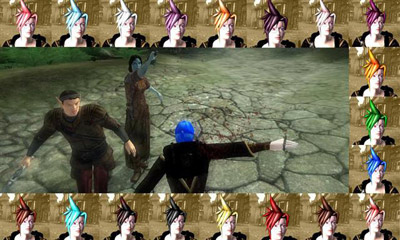 Giant swords too practical? Have I got a mod for you! 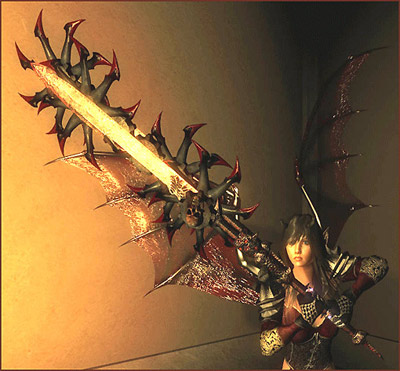 Count the levels of post-modernism in this image. I've got at least four. 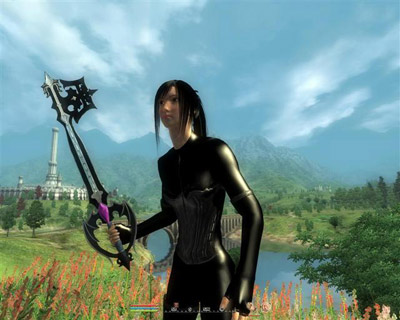