Secret Teen Emoji Sex Code: How Your Child Is In Deadly Danger :( 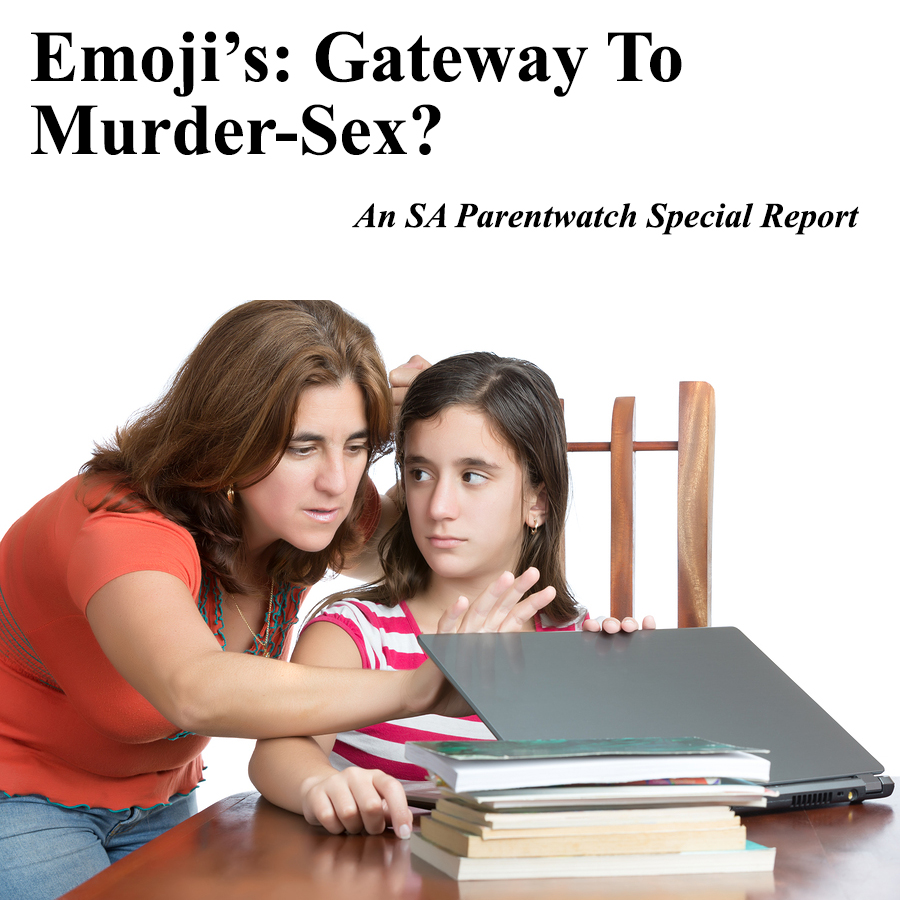 Emoji's: harmless cartoons or sexting enablers? At SA Parentwatch, we believe the #1 threat to our children is their own privacy. Specifically, secret messages they are DEFINITELY texting each other via today's hottest apps: ICQ, AIM & Ask Jeeves Pro. Grab your kids phone and shake it until all the emoji's fall out, after reading this definitive guide to understanding the secret picture code of today's randiest teens. 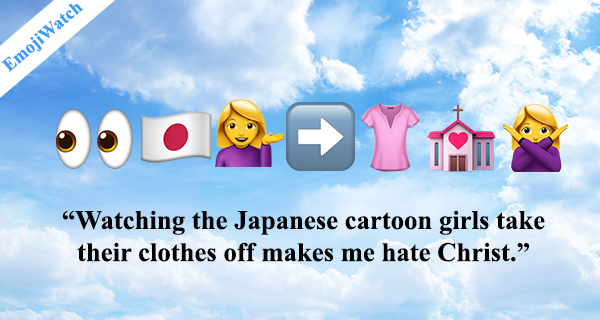 "Animoo" -- which is also sometimes referred to as "Japanimay" -- is the first and last step to a life of celibacy and poorly thought out religious choices. The Animes don't care for The Lord...only collecting all 8 of something, winning a sports match, or fighting a monster who turns out to be innocent. If you see any Japanese emoji's on your computer, put your kids up for adoption immediately...it's already too late. 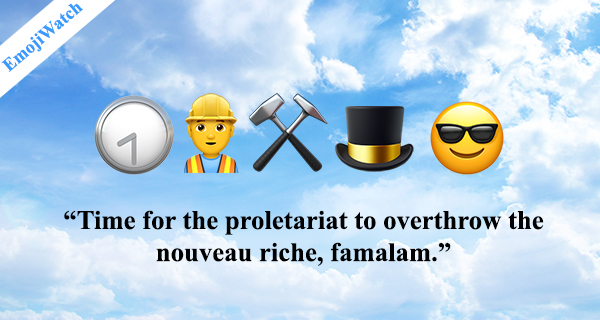 I can't imagine something scarier than my child expressing a political opinion that I did not feed them at birth. If you see this deadly combination of five emoji's, and it is NOT opposite day, contact the authorities immediately. You will be doing your child a favor...by having them arrested...trust me... 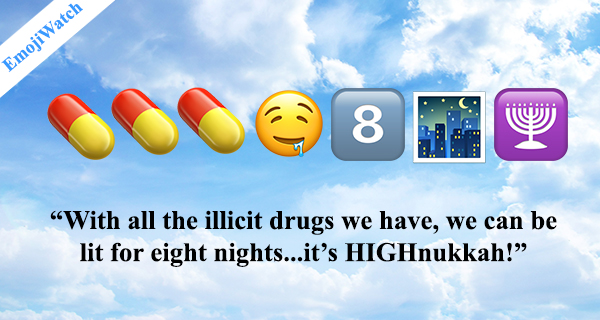 If only there was a jail big enough to hold all of my disappointment. Not only is my child expressing interest in a non-Christian Abrahamic faith, but they're doing it by stealing my pills that I take to relax with wine every night to relax take the edge off and unwind (Oxycontin).. Bad!! 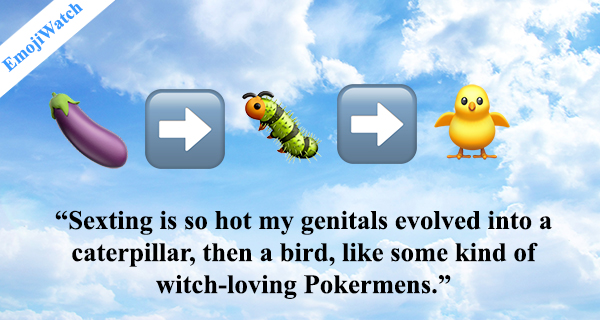 Boys will be boys, but this is boys being Satanists. Why did we buy Caleb a phone. He used to be so nice, but the other day I saw him using his phone to check Facebook (drug zone) and I got so hysterical my husband had to leave the house for four days to visit my Sister, which is my fault.

I am out of data now so I must stop this article but be careful and remember: your kids will end up dead unless you listen to me, and sometimes even if you don't, the world is scary!! Sorry in advance that they died!!