One, two, one two,
Let the rhymes flow through,
Brace your face for this mace from the gold coast crew. 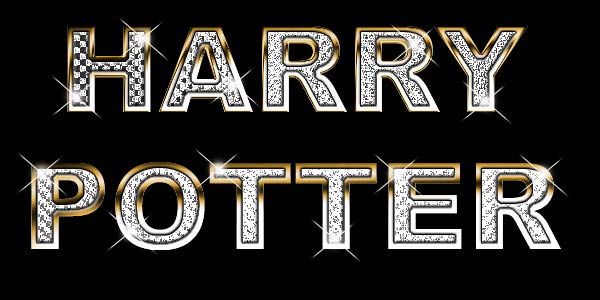 Two five zero with six more zeros,
Gotta lot of people who eat a lot of gyros.
U to the S to the A to the tops,
Step off my base when this smart bomb drops.

Fundin' this ish with loans from China,
Fuckin' up sand like sand in a vagina.
U to the S to the A to the crunk,
You ran, Iraq, now who's the punk?

Pimpin this shit from an undisclosed location,
Alert level red so it's time for a vacation.
U to the S to the A to the higha',
Grab my posse and my jet and I hit Greenbria'.

I'm nation buildin',
Potholes filled in,
Triumph of the willin',
Enemy combatant killin',
Dance floor thrillin',
Cuz I'm big like Sauroposeidon,
And my hand is in the face of Joseph Biden.

9-11 Cuttin Crew faults the C-I-A,
I now pronounce you man and anything but gay,
U to the S to the A back to the Factor,
Got freedom fries and they got a fusion reactor.

Hello, what's this? Another chapter eleven,
We got solvent corporations to match the lawyers in heaven,
U to the S to the A to das ubermenschen,
Cuttin' social security and drainin' that pension.

Hell yes this background is double super secret,
You spill the beans while I tap that Tikrit,
U to the S to the A united,
Don't worry homes you ain't gonna get indicted. 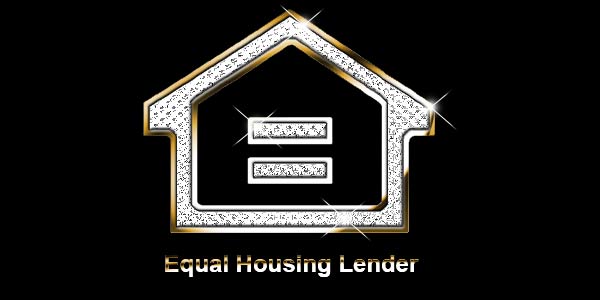 They think I'm down for the count,
But they didn't count on this:
I got foam on my shuttle that ain't never gonna miss.
You're in a cave eatin' beans and goats from a bucket,
While I got orbital cameras watching waves hit Phuket.

I'm searching Aruba,
With dogs and SCUBA,
And playing great Britain,
Like a fat kid plays the tuba.

I spent enough on a plane to find that cunt,
To hook every Red Chinese up with a blunt.
The next time you ask 'why the defecit so high?'
I'm gonna ask back 'you wanna let a white girl die?'

U to the S to the A to the end,
God bless the troops and the borders they defend.
That's it, I'm out, peace and so forth my fellow men,
Big ups to Hotlanta but let's hope the north can rise again.