Friday, Jan 06, 2006 by Josh "Livestock" Boruff (@Livestock)
Roughly three years ago we did a theme called "Game and Movie Hybrids" that saw the Something Awful Forum Goons combining video games and movies in creative ways. Well, a lot has happened in the last three years, namely us running out of ideas for new themes. That, and everybody forgot we even did that theme in the first place. Intrepid Internet guru Duckula started up a new round, and his fellow forum goons followed suit, creating a ridiculous number of funny images. We already featured a ton last week, now we're wrapping this theme up with a ton more! Enjoy!

This caelus picture was arrested for armed robbery and is now serving 5-10 in a maximum security prison. 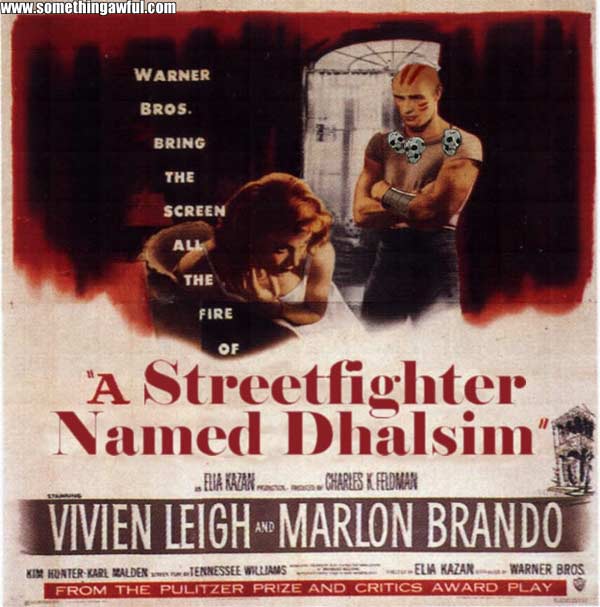 EvilJudo won this image by coming in third place in a hobbit beauty pageant. 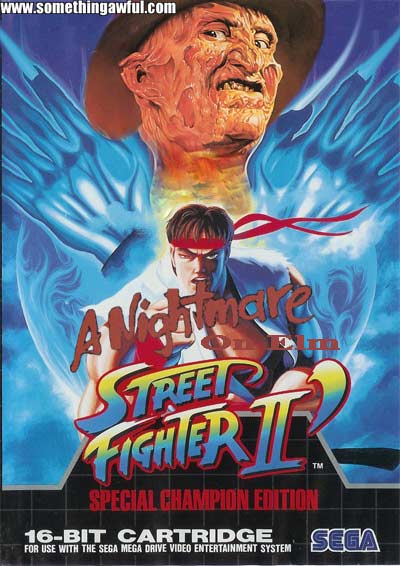 Ever notice how white folks is always Photoshoppin'? Mattricio does. 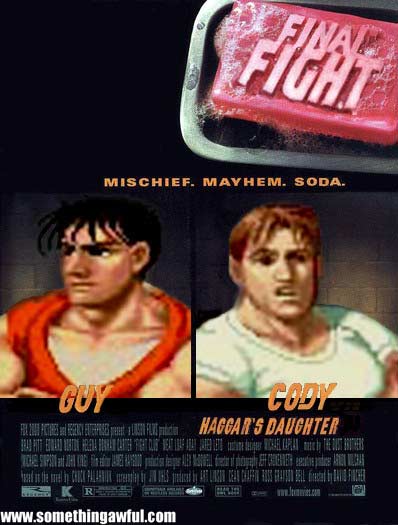 Did you see that rousing upset brought about by that famous player in the final portion of last night's athletic competition? Holy Roman Empire did and thought it was quite lovely. 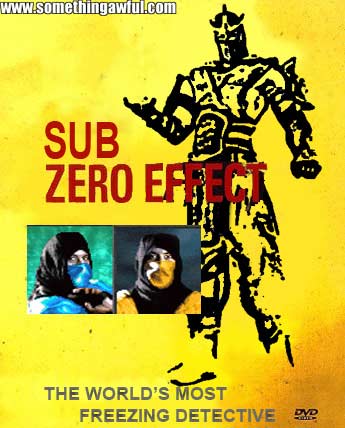 Amazing Wackypant has the kind of username I want to beat senseless. 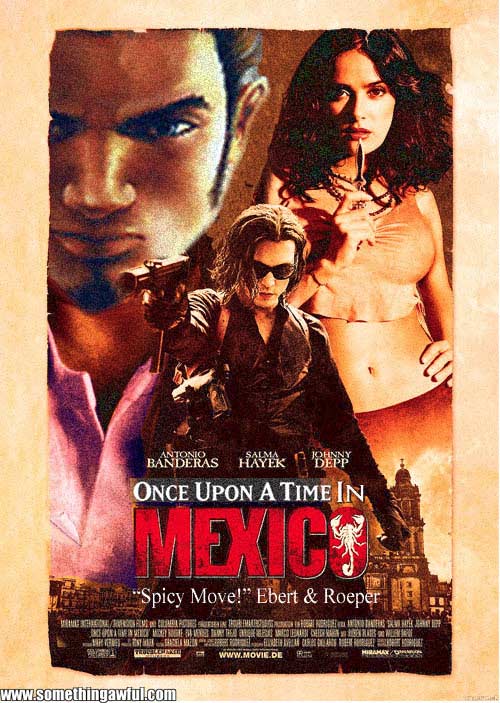