While the rest of the Internet was ranting about Ben Affleck as Batman, SA Forums posters preferred to proactively brainstorm about casting choices and plot twists that might affect another 2015 franchise film -- the 4th Jurassic Park! With Safety Not Guaranteed director Colin Trevorrow at the helm, Jurassic World will surely deliver bittersweet magical realism and subtle romantic scenes, leaving Goons to speculate about wild-card elements such as "dinosaurs" and "action"!

I am so serious about this. 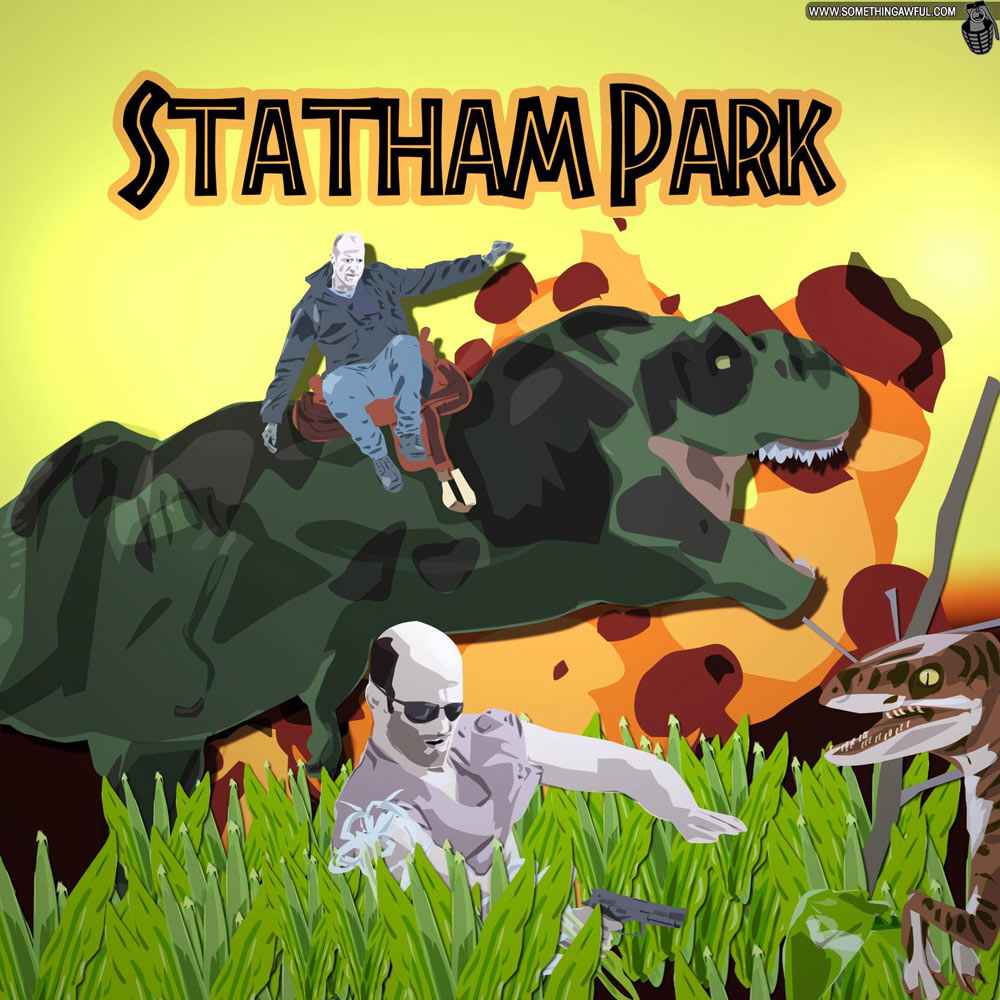 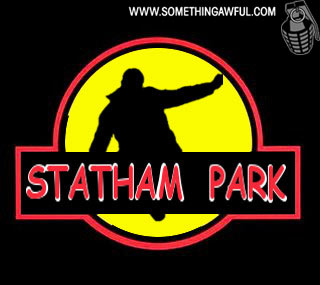 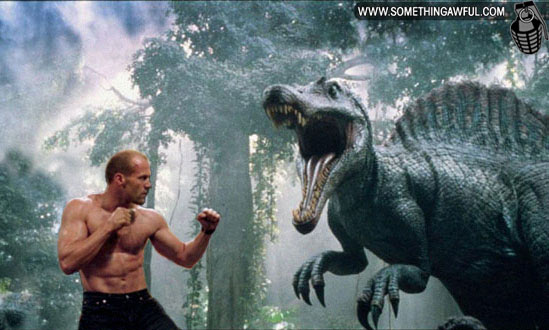