Earlier this week, Miley Cyrus did a dance move on MTV, and then people had a lot to say about it on the Internet! This makes sense, given the unprecedented nature of an artist staging a willfully controversial performance at an awards shows in order to hype an upcoming album, but unfortunately most of the things people wrote online were really dumb. So the SA Forum Goons took a different approach, using "images" instead of "words" to mark this unique cultural milestone! 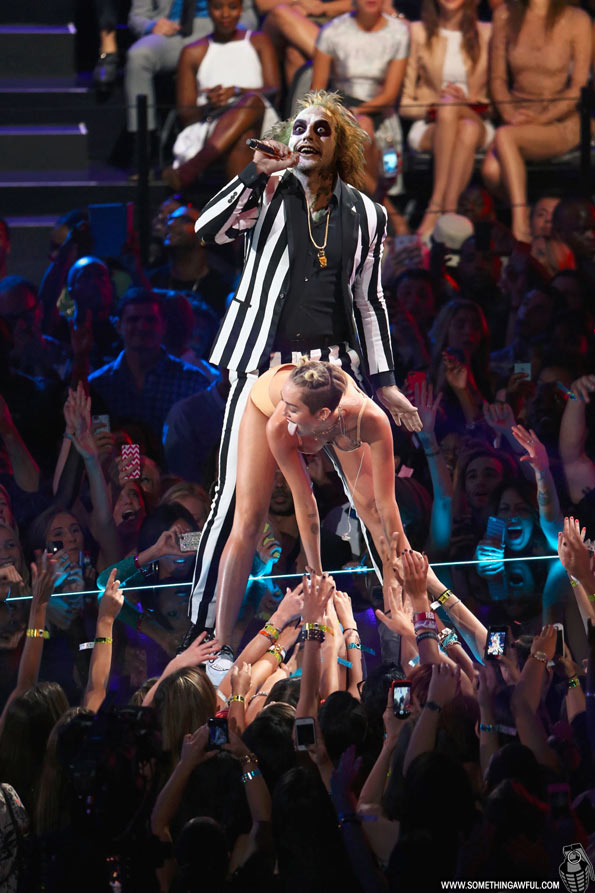 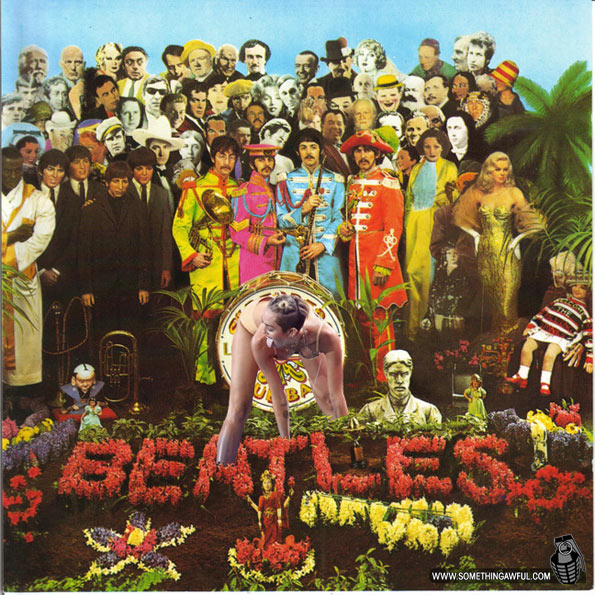 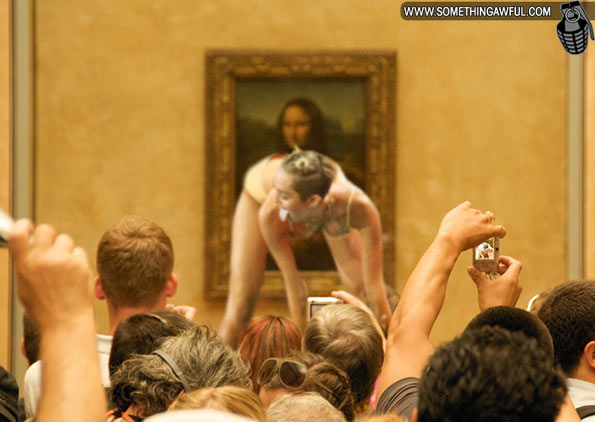