What Is Kim Jong-un looking at?

Back in 2008, the SA Forum Goons put together a two-part Phriday to convince readers that Kim Jong-il was still alive! Having finally given up on that cause, they have a new point to prove about North Korean politics: Not only is Kim Jong-un alive, too, but also he's looking at stuff! In most of these instances, the straightforward answer to the question "What Is Kim Jong-un looking at?" is "He is looking at a TV," as poster Casual Male XL Fan helpfully pointed out. But sometimes, despite appearances, he's actually looking at so much more! In part two of this theme, starting on page six, things really take a turn for the strange! But we'll start out simple. 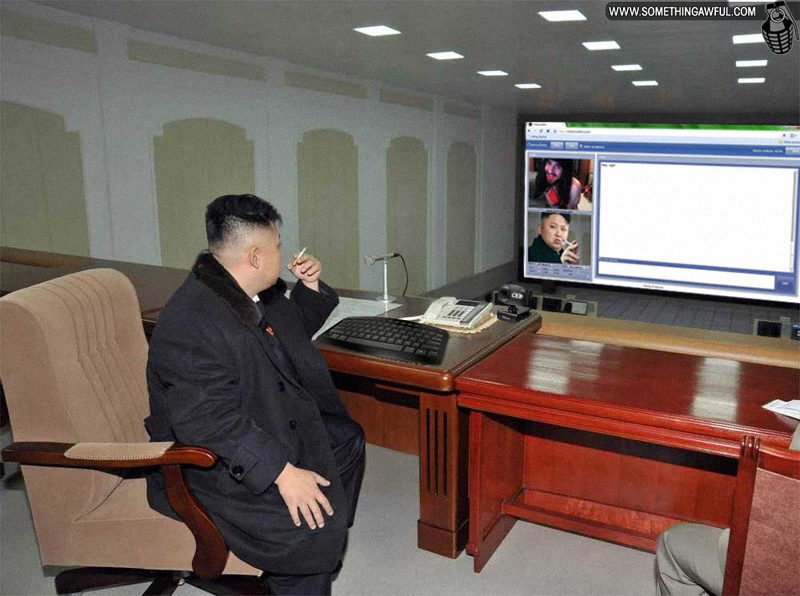 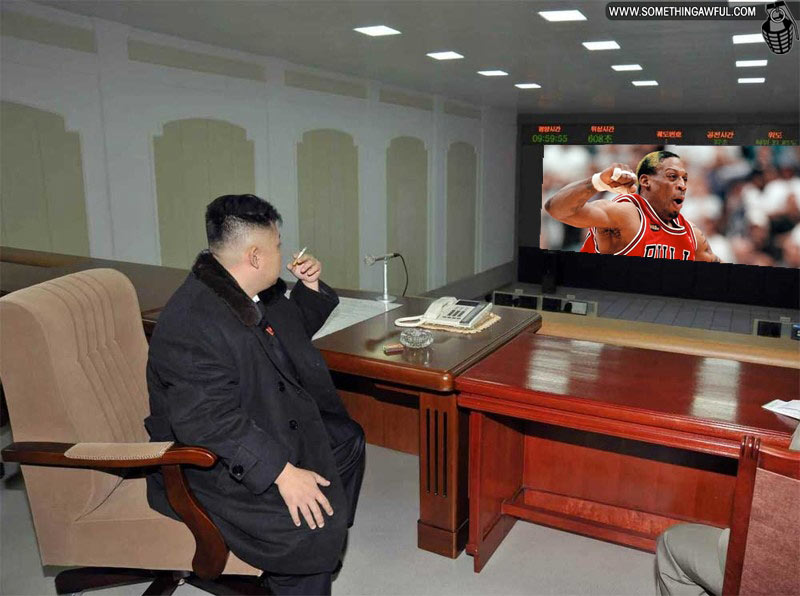 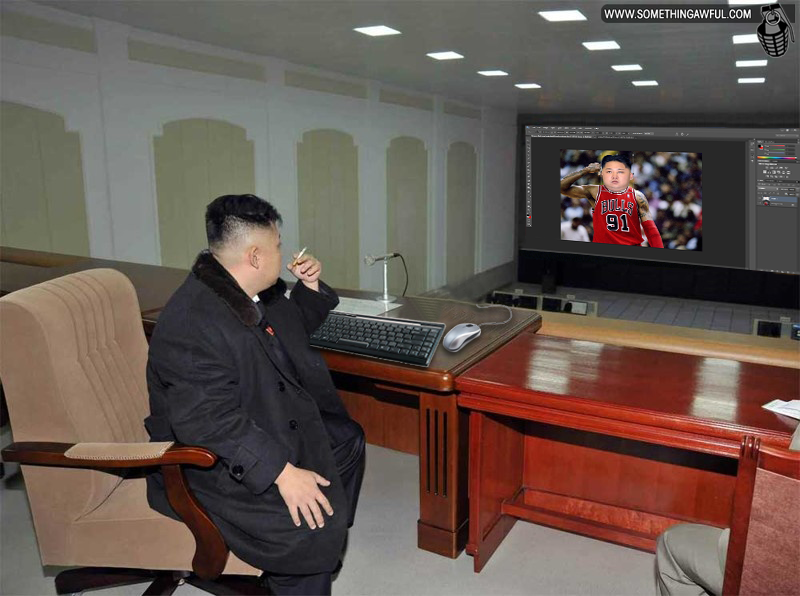