Once sh1fty's pupils dilated so big that doctors had to put icepacks on them to bring down the swelling. True story. 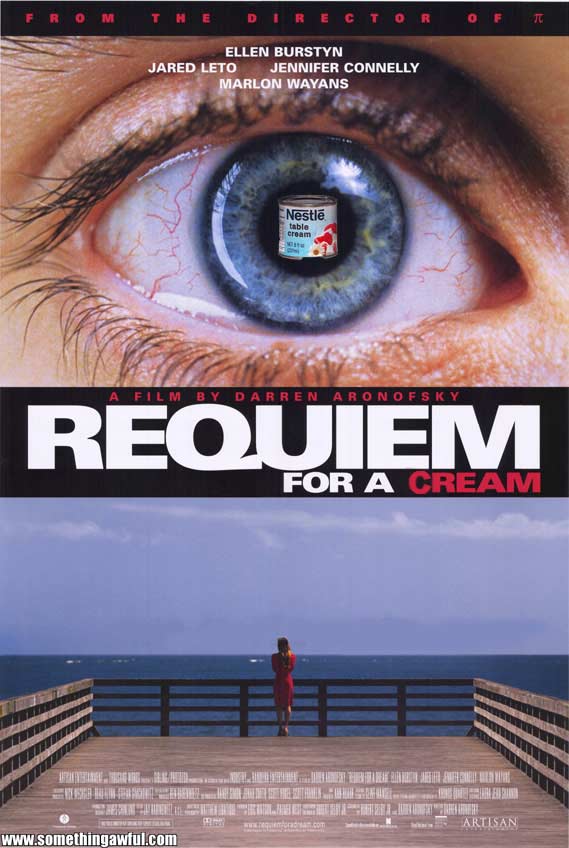 Drill Instructor put some effort into his drug joke, which is a lot more than most people do with drug jokes. 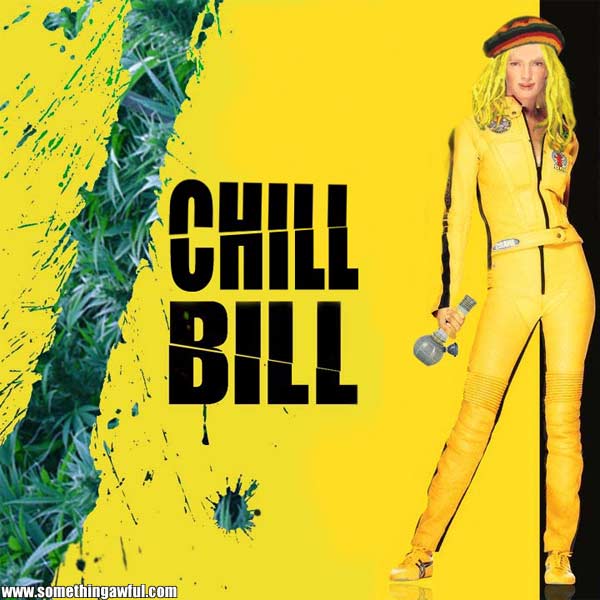 esoteric333 didn't put so much effort into his drug joke. 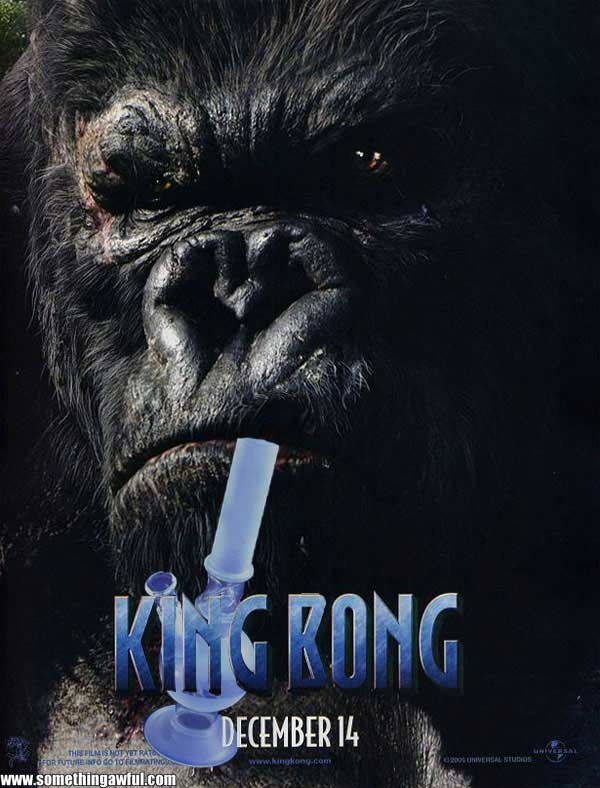 Hemlock is one of the finest softwoods out there, and his humor is okay as well. 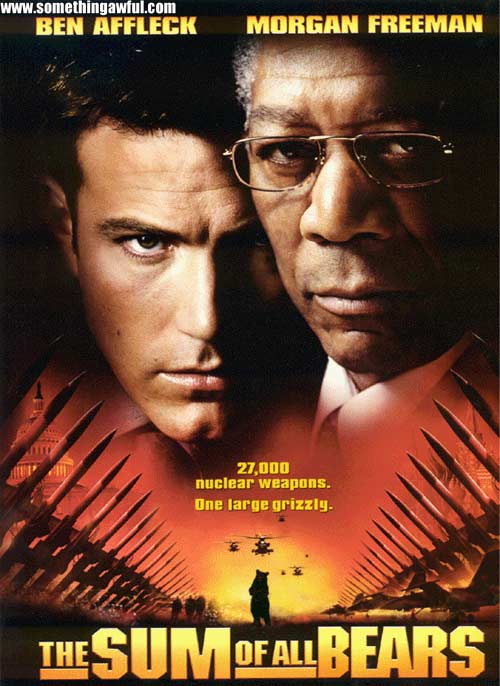 robot roll call spent 13 years getting rained on to research this image. 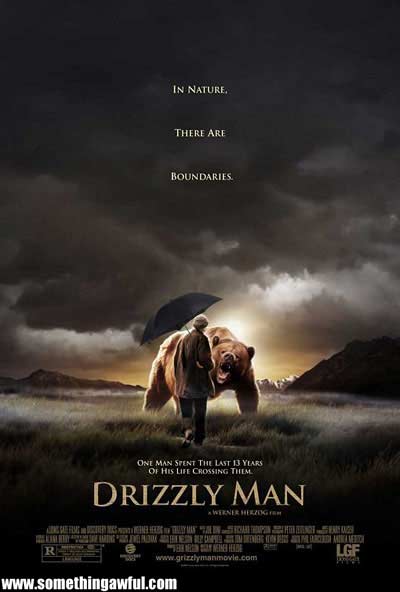