It's New Year's week, a time for looking back, like, for instance, to "Medieval Tapestry Masterpieces," a classic theme from 2003. Or why not take it back another millennium, century and some change?

Are you a nineties kid? Ready to feel old? 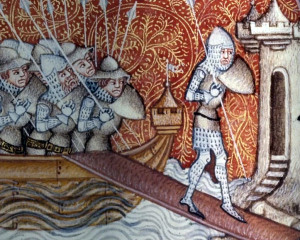 It's been over one thousand and one hundred years since people dressed like this. 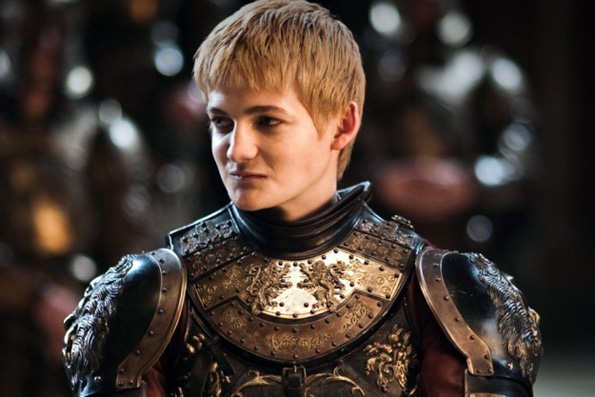 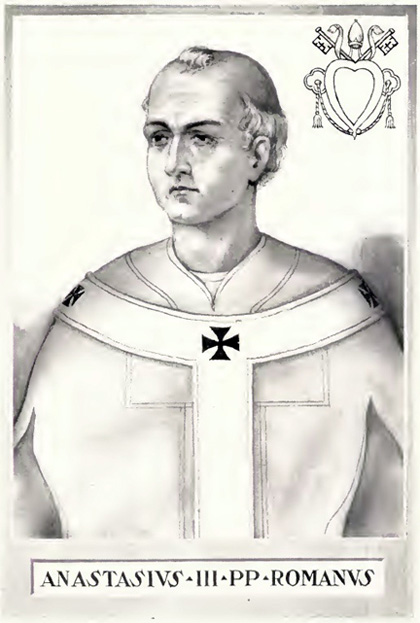 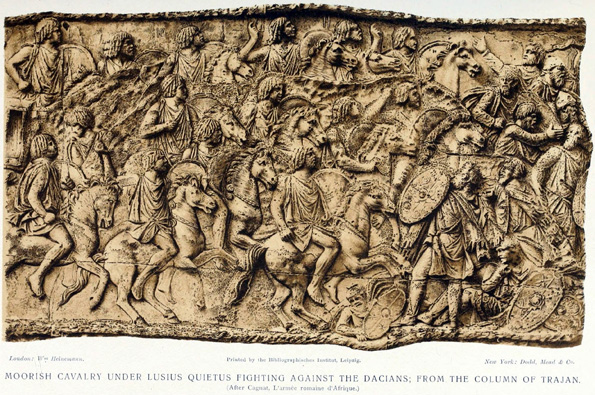 In 911 the Berbers rebelled against the Fatimid Caliphate, in present day North Africa. You don't see kids these days rebelling against anyone except their parents! Back then it was Berbers.... now it's Bieber! 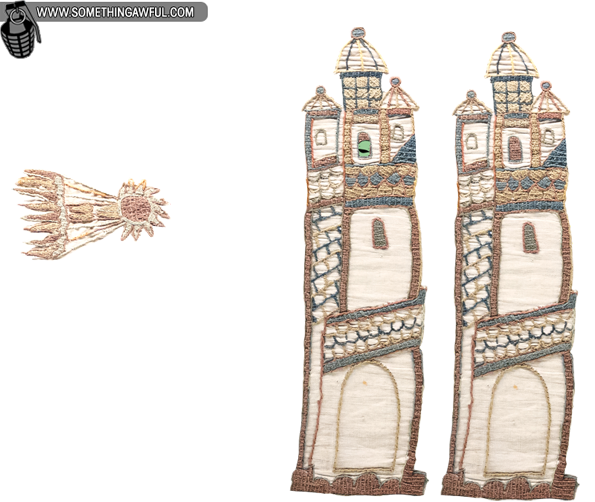 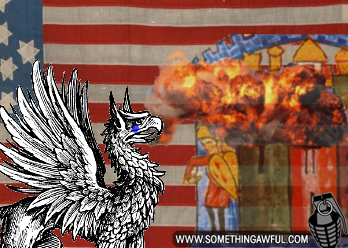