Nicolas Cage has starred in a sequel (National Treasure 2) and a remake (The Wicker Man). By most measures, these films were not successful. But Bad Lieutenant: Port of Call New Orleans, based loosely on Bad Lieutenant, ruled. So let's say that's what this is, the SA Forum Goons directing a surreal reimagining of last week's theme. 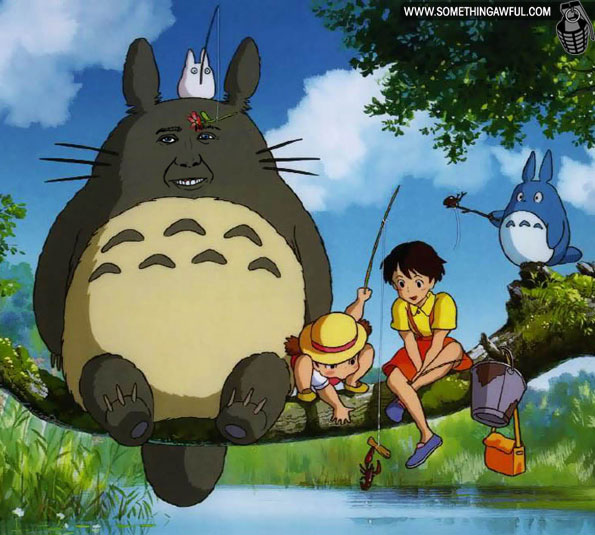 YerAuraBoresMeAlice reveals the crazed eyes of a Caged dog. 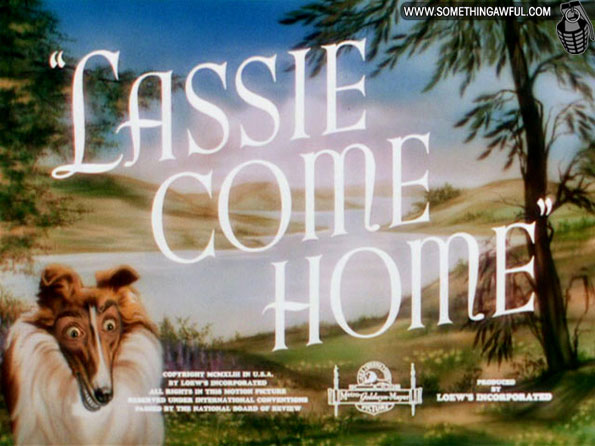 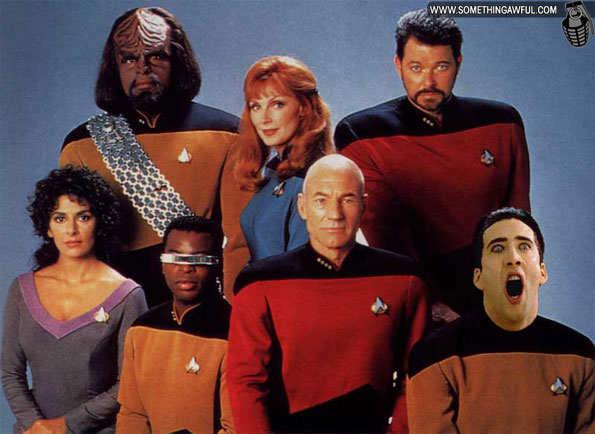