It's been a few weeks since Photoshop Phriday showcased an actual Photoshop thread, but this variety pack installment contains several, much to the relief of the emotionally unstable sorts who have kept a solitary vigil outside our office. The Something Awful Forum Goons even considerately created a "Photoshop Photoshop" theme, a double dose to welcome this dear program back from reported-missing-and-presumed-dead status.

Landerig proposed that people should use Photoshop to put Photoshop in places you might not expect to find it. Unfortunately, he prefaced his suggestion by likening the generic use of "Photoshopped" (meaning "a manipulated image") to the use of "Coke" (meaning any carbonated beverage). Inevitably, this led to a lengthy derail, with people defending their regional descriptions of "soda" or "pop" or whatever the fuck. Sometimes it's like that. Finally, just when it seemed the thread had gone totally flat, Mindbleach salvaged it by actually doing the thing for which it asked.

When Bloody Hedgehog turned the dials, this magically appeared, along with a confused and angry baby possum. 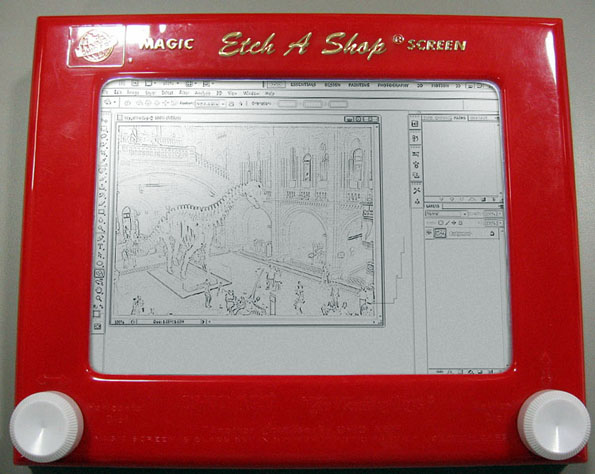 Mindbleach can put Photoshop anywhere, except places explicitly detailed in a lengthy series of restraining orders. 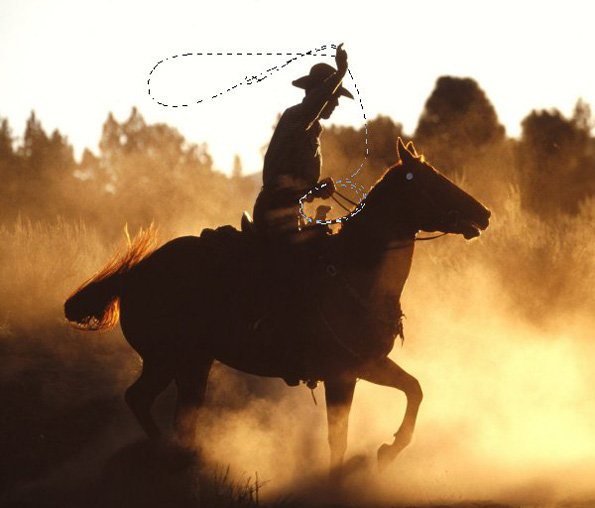 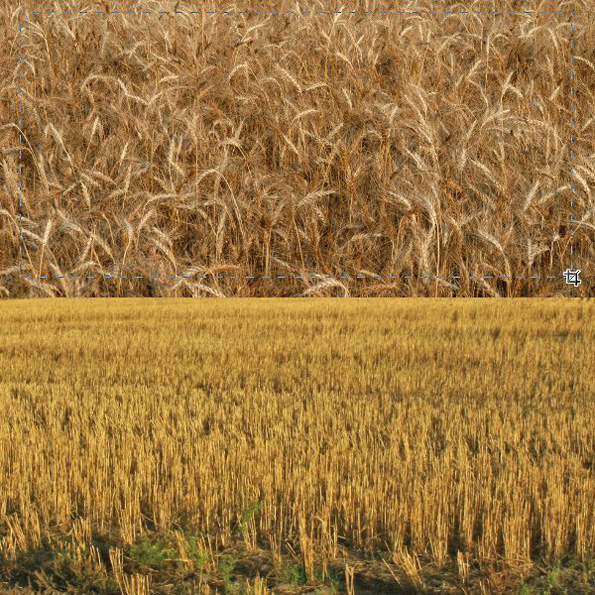 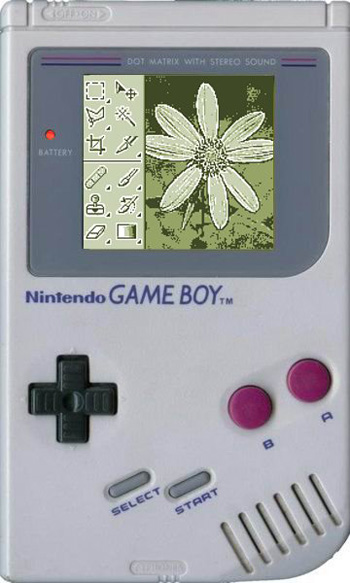 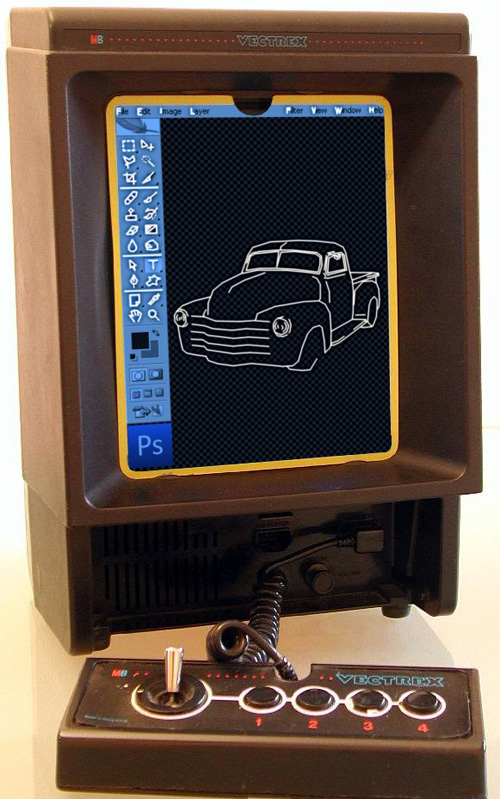 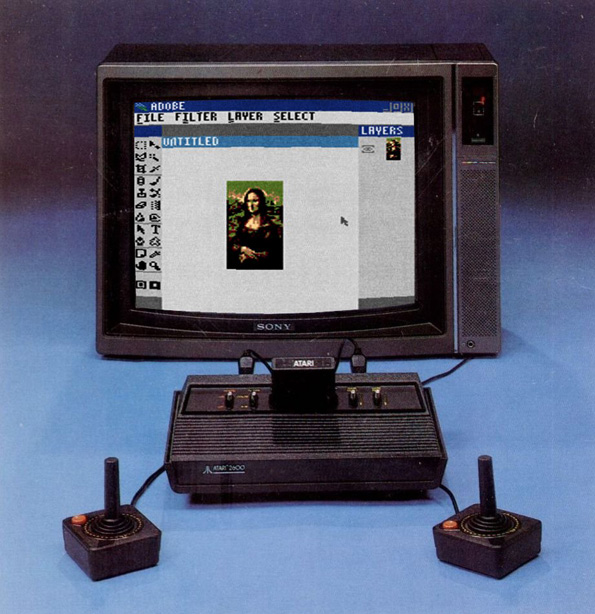 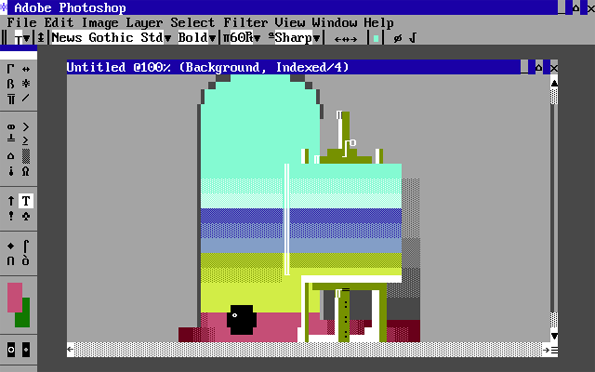 Empty Sandwich worked on this image in fifteen-minute increments, between which he gave his eyes some rest. 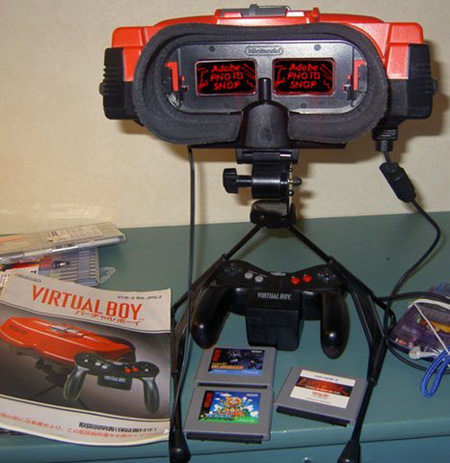 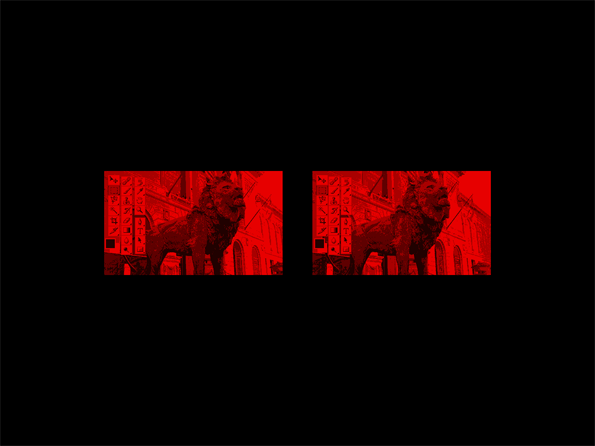