Many people remember seeing Bill Clinton play the saxophone on TV, and some big-spending fundraising-circuit types (or intro-writers who casually searched for "politicians and music") might be aware of Janet Reno and Condoleezza Rice's respective interactions with Aretha Franklin songs, but very few of America's elected officials have graduated from "PR-friendly public performance" to "recorded material that people can buy." However, Secretary of State John Kerry's group The Electras and former U.S. Rep John Hall's band Orleans both put out real albums, with cover art and everything: 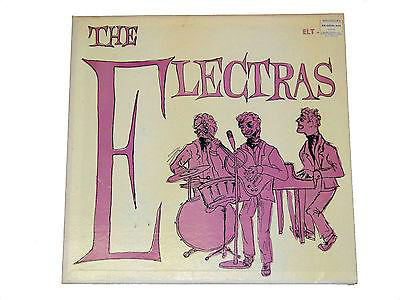 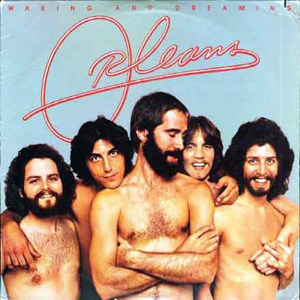 That last one is hot stuff and might seem hard to top, but the SA Goons proved equal to the task! 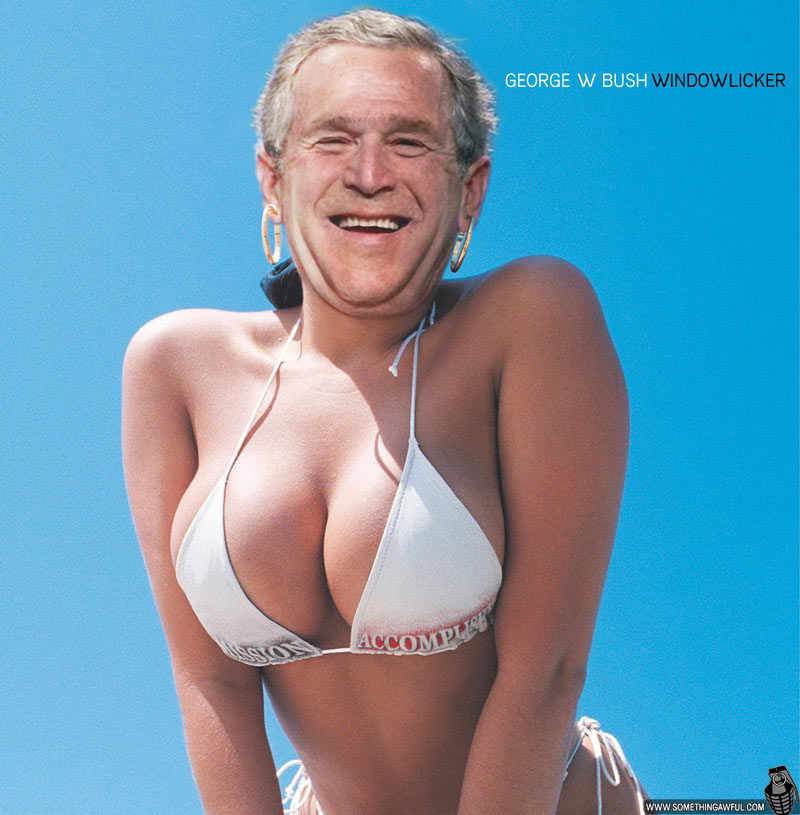 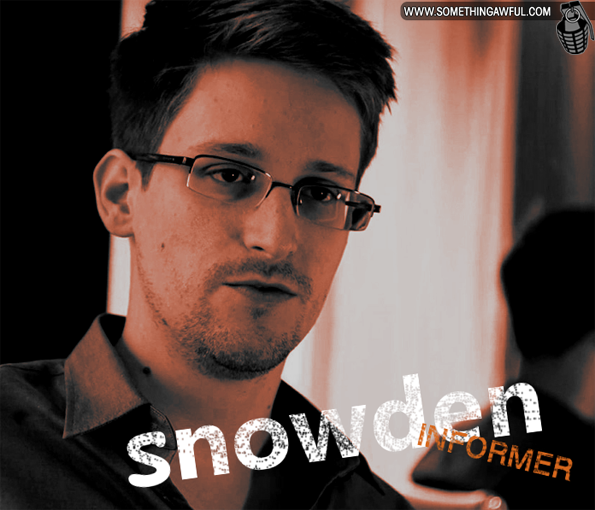 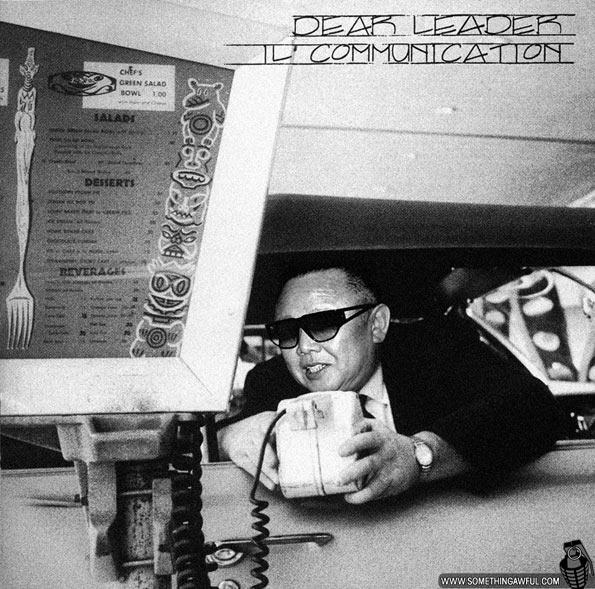 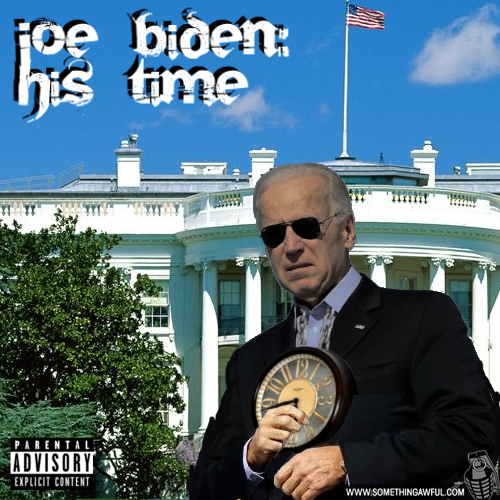 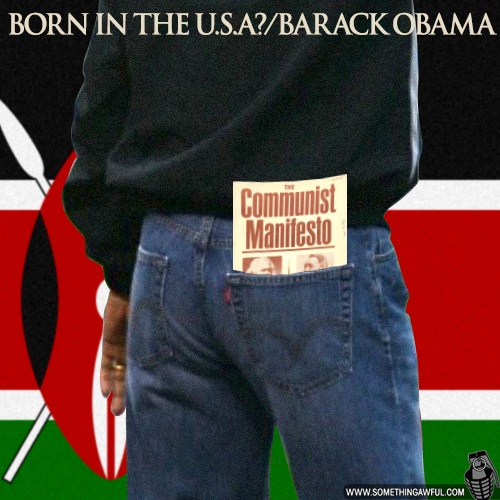