It's inevitable that Gears of War will appear on next-generation consoles, but there's no official word from Microsoft about when the game will be released. Rod Fergusson, the studio manager in charge of the game's development, hosted a Twitch livestream discussion during which he explained how mind-blowing Gears of War for XBox One will be. He even offered the first glimpse at official concept art: 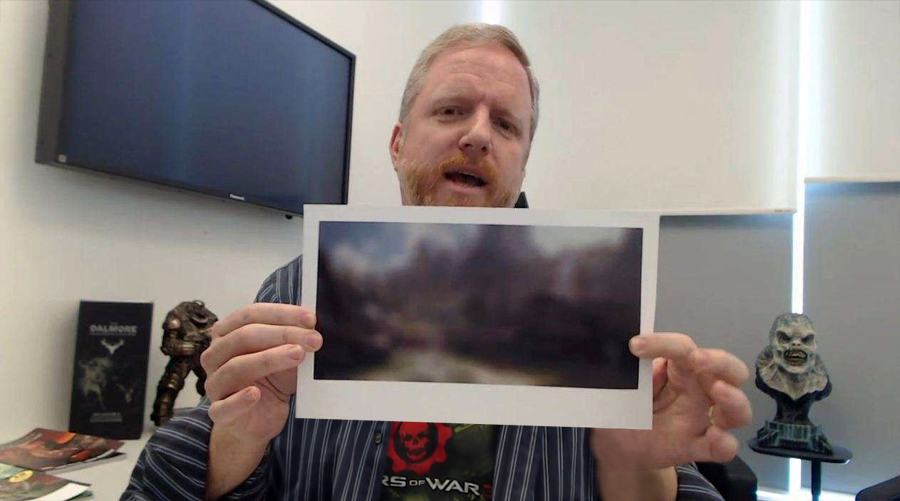 Hmm, looks like it might be a while. In the meantime, Palpek asked the SA Goons to share their own visions of the futuristic marvels and amazing experiences next-gen Gears of War will eventually offer! 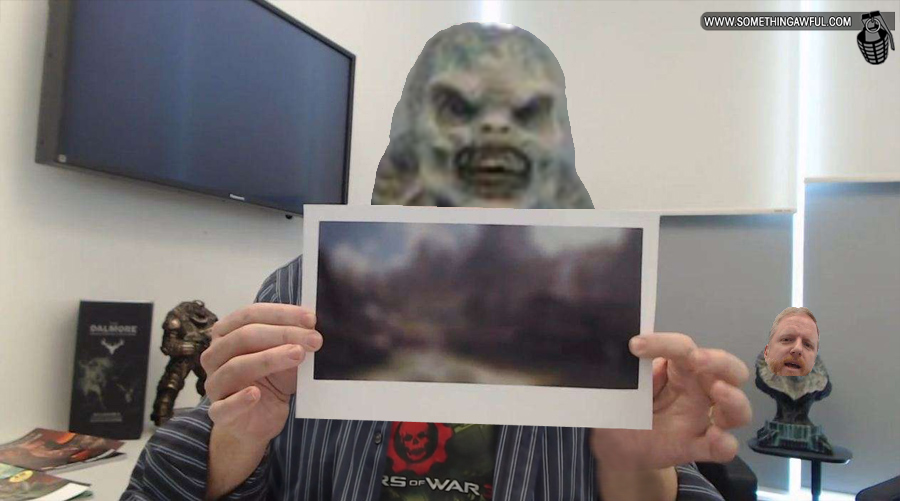 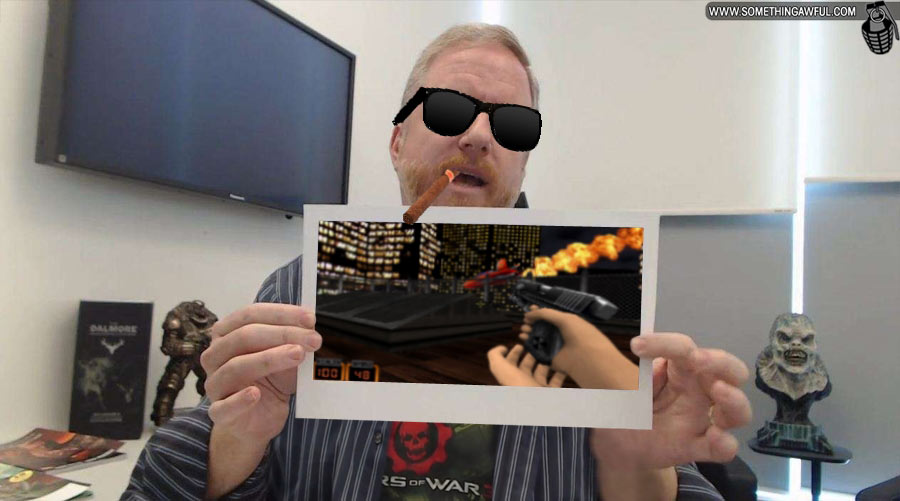 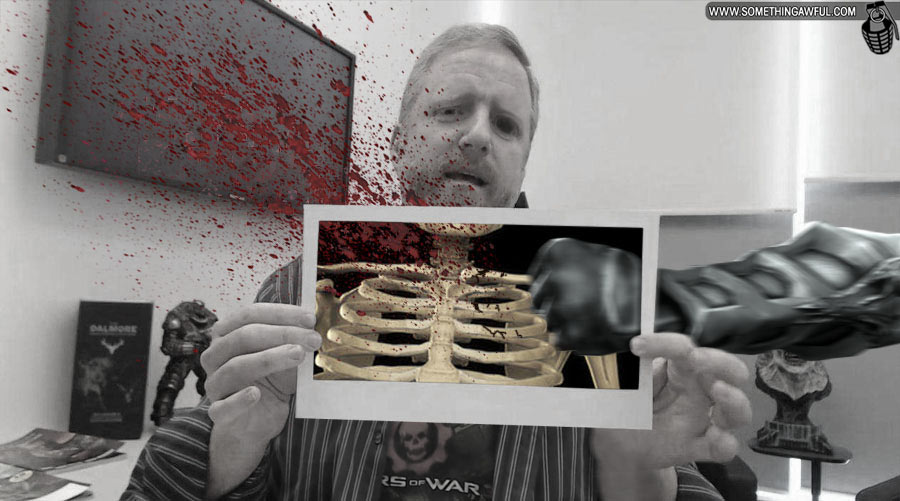 They just revealed the new protagonist for Gears4: