Forums poster StealthArcher titled his thread "Religious Games that you'd actually want to play," suggesting that most religious games aren't worth playing. Which, you have classics such as "Spiritual Warfare," "Noah's Ark" and "Bible Buffet" to consider, plus the ever-appealing "Zoo Race," and then there's "Zao Race," which is pretty much Zoo Race with a rad metalcore soundtrack. But it's been a while since any of those cool things came out, so it was time for the Something Awful Goons to restock the "media" section at the local faith-based bookstore! 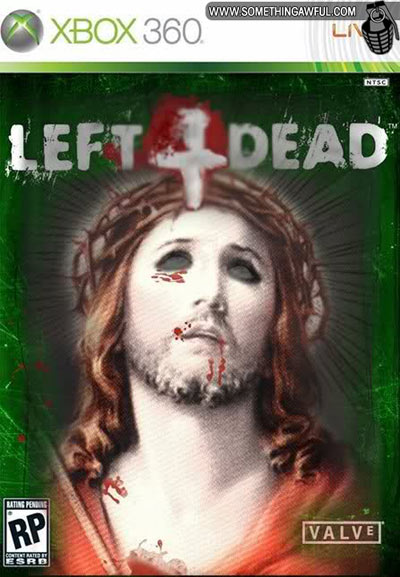 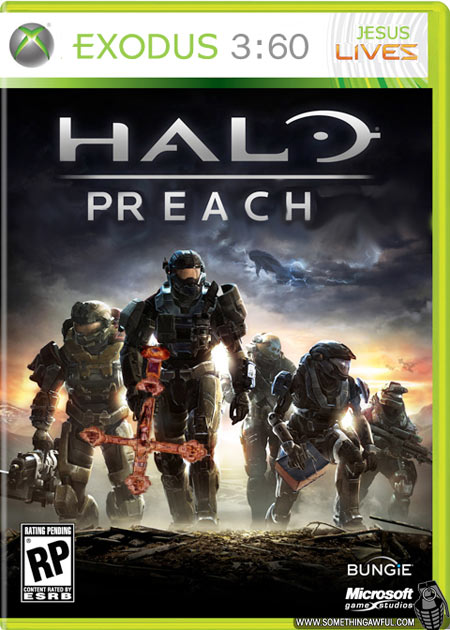 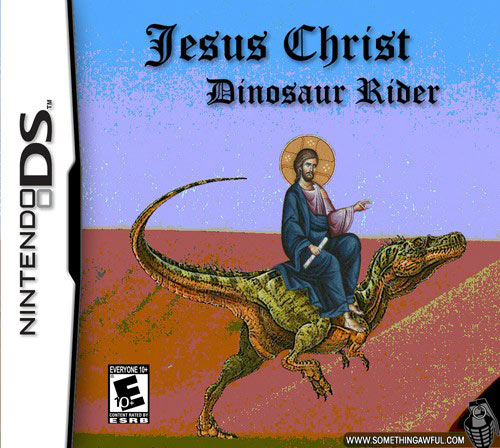 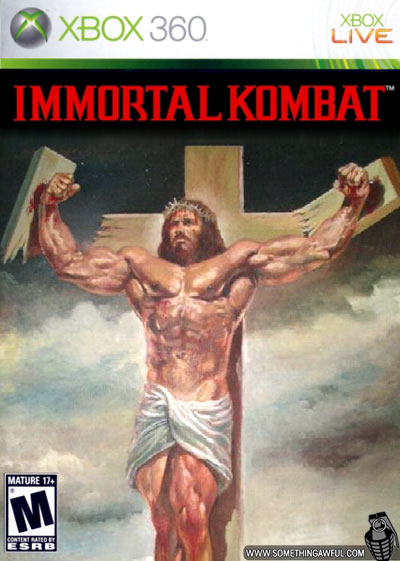