Bloody Hedgehog offers players two options: a) Do something, or b)stand there and bleed.

the_ruiner envisions cathartic final boss battles, but predicts many players will give up during the brutal early levels.

Mindbleach unearths this lawyer-buried rarity, which starred Sonic in its suspiciously Super Mario 3-like minigames. 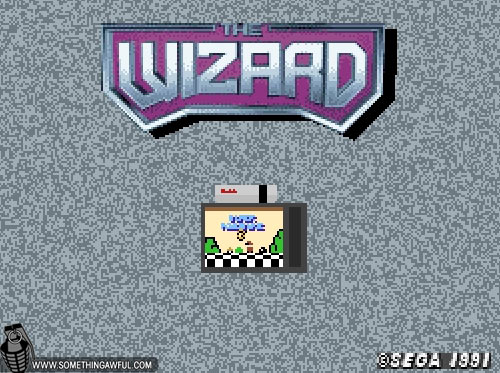 As Doktor Per died repeatedly despite selecting the beginner setting, he felt like a little worm on a big fuckin' hook. 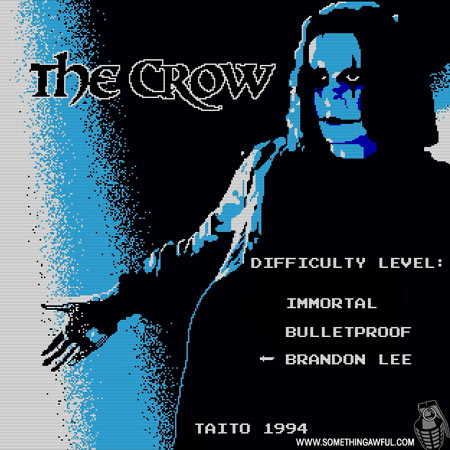