Landerig made a bold statement about consumerism by creating this game but never making it available for sale.

Howard rejects the advances of an animated Elizabeth Shue, unless players use Landerig's "Duck Fucker" mod.

As the title suggests, the protagonist of Ator The Invincible can't be slain by opposing warriors. However, he eventually commits heartbroken suicide due to his inability to marry his sister. I can share this shocking plot twist about the_ruiner's creation with impunity, due to the liberal spoiler restrictions regarding fictional games. 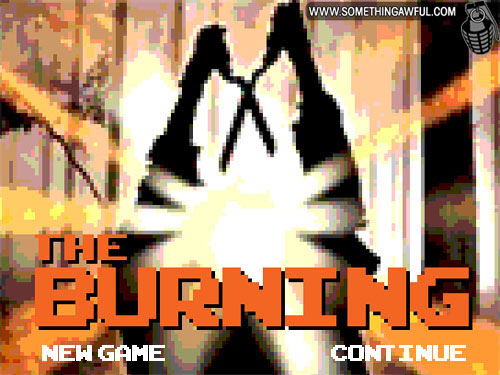