Hey! Remember when Andrei Karlov, the Russian Ambassador to Turkey, was fatally shot by an off-duty Turkish police officer? It was an entire year ago, in 2016! When the SA Forum Goons realized an actual human life had been taken, there was only one thing on their mind - making quasi-relevant photoshops! 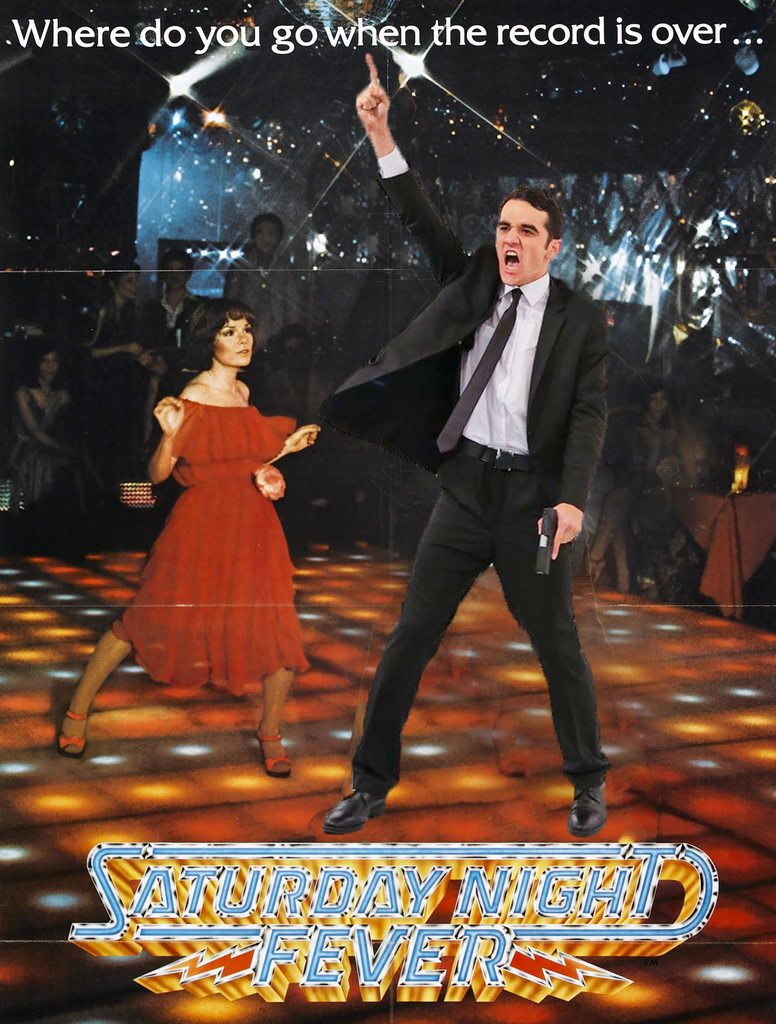 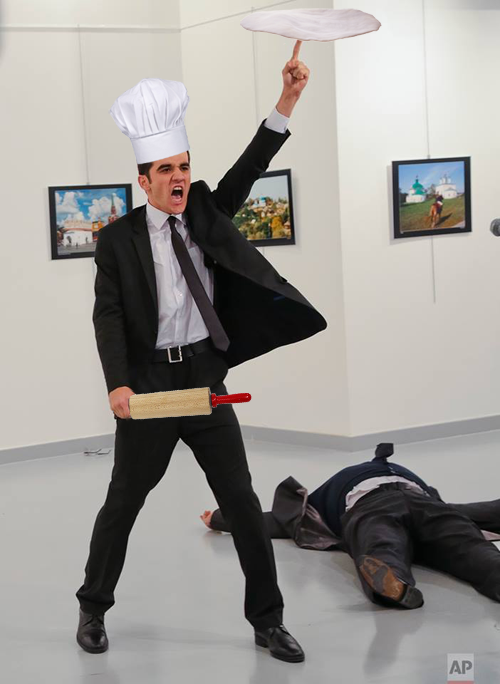 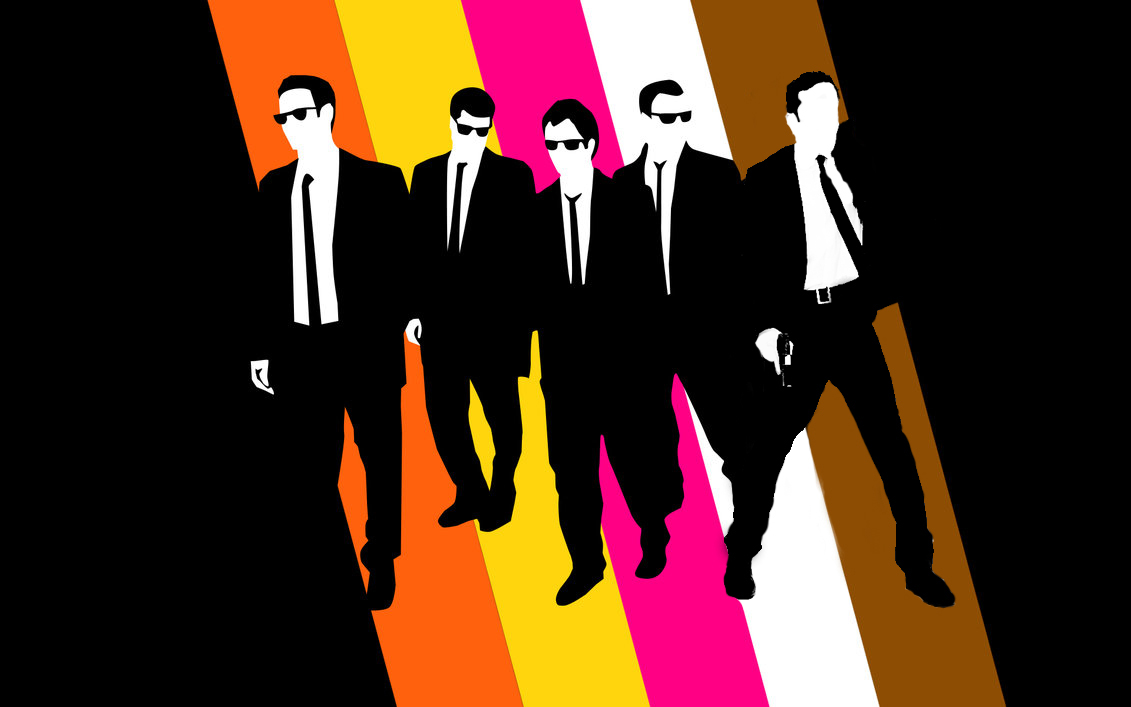 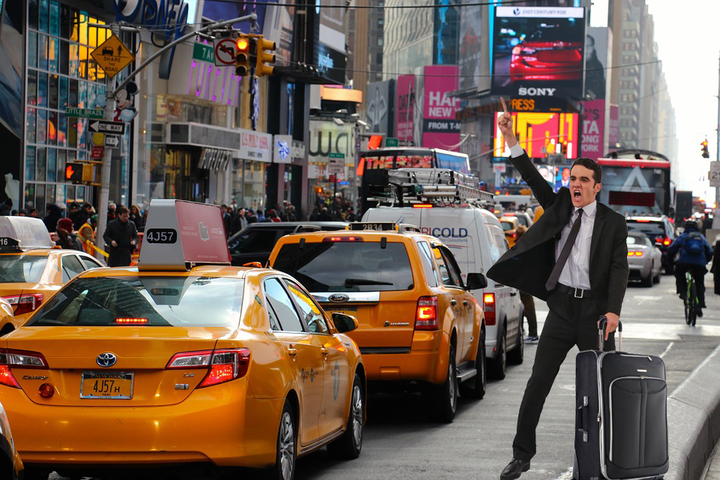 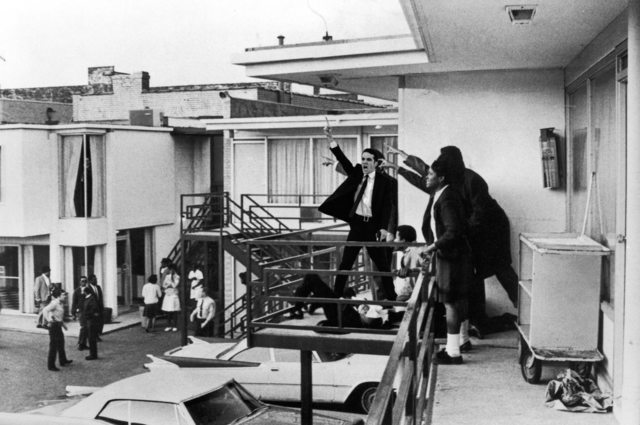