Friday, Jan 27, 2006 by Josh "Livestock" Boruff (@Livestock)
One time Ron Perlman said, "war, war never changes." Ron Perlman can go stick his high and mighty attitude in a blander and make it into an energy shake that he can go drink and then jump off a bridge for all I care, because this week war changes. In fact, war changes for the better. In a sequel to a historic Phriday that happened two years ago when we were all young and still in diapers, we're doing another round of World War Fun. That's right, the Something Awful Forum Goons were tasked with making images of war, often cited as horrible and soul-shattering, fun and enjoyable for everyone involved. They produced enough images that my hands broke halfway through writing comments and I decided to span it into two weeks. So let's just go ahead and get started with part one! 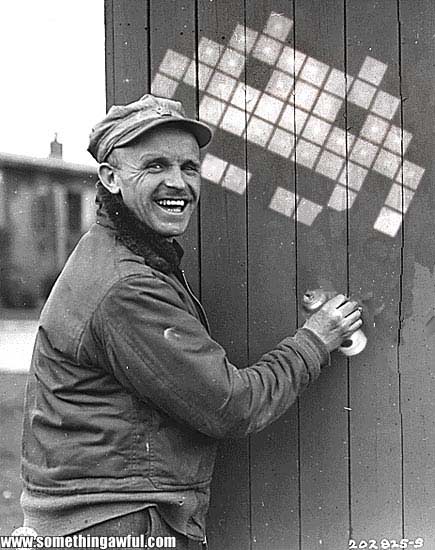 Bennethon's left leg was filibustered in a boating accident. 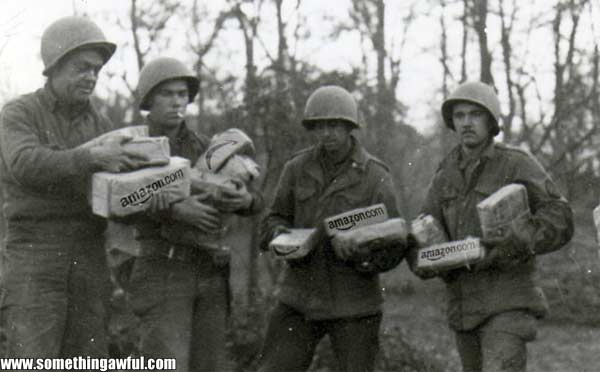 The voices in Bounce's head give him stock quotes every five minutes. 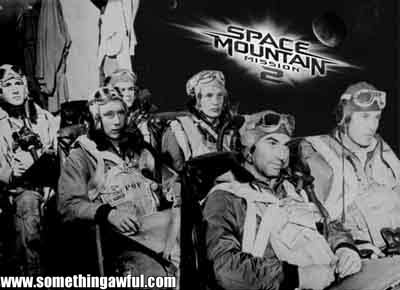 Bukkakecide never felt so alive as he did when he made this. 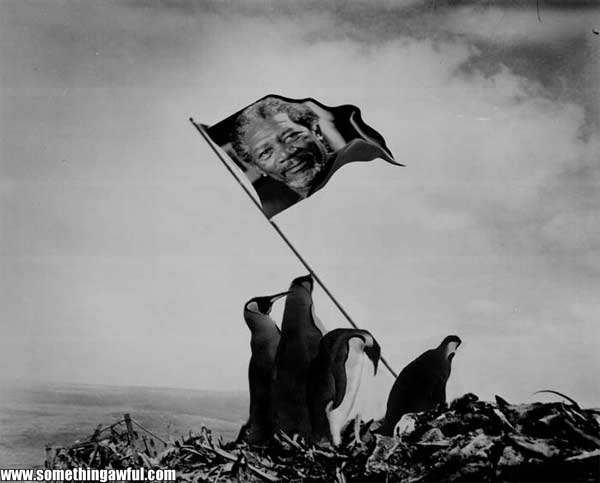