Tapuaks, submitted by KMFDM Skater. We don't feature too many foreign-language sites as ALoDs, but sometimes there is a site that is so shockingly strange and awful that it can be appreciated using only the universal language of mathematics. Tapuaks is such a site. Created by what I assume to be several completely batshit insane German kids, the site is composed mainly of text that I can't read. There is a "gallerie" section that requires only the knowledge of how to appreciate really fucking bad art and pictures of ugly people. Included in this section is a comic that appears to be about a man falling out of a door and an entire page of trading cards for a sport that I assume has something to do with mullets and iron deficiencies. 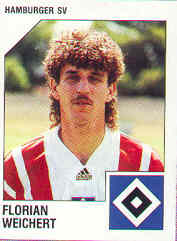 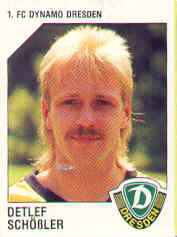 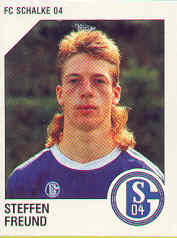 There are also a bunch of translated (to German) He-Man comics and several pictures of the people who I guess are responsible for this shitpile. While America can hold its head up high knowing that our nation produces that largest quantity of shitty web sites, it looks like we have some competition forming in the up-and-coming German Internet morons department.