I am the Mouth of Golan, envoy to Earth! I've also recently been promoted to Herald of Arms for Golan's political advisory committee. Some of you may know me better as Dylan Buechler, 10th-grader at Oak Grove High, of Mr. Levinski's homeroom and treasurer of the official Oak Grove chapter of the World of Warcraft club! I bear pronouncements from my master Golan the Insatiable, Godlord Terrible of Gkruool, Crusher of Wills, Raper of All! All hail Golan, our sun and our moon and our dark impenetrable void that swallows them both! 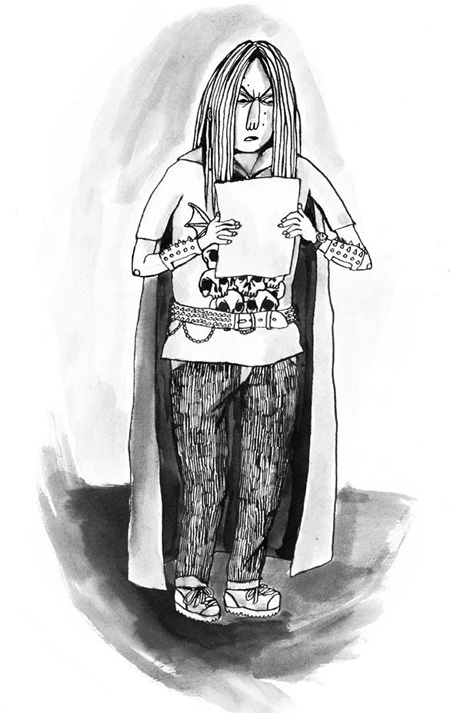 I come to you at the turning of the tide in stupid Oak Grove's future. FYI, Golan will be running for city council in the next election, so it probably won't be long before He will be Godlord of all of Oak Grove! Then the state! The country! The world!

Now, despite what the dillholes sitting in 'jock hall' like to tell me every morning, I'm not a 'Goth retard.' (How does wearing heavy metal T-shirts make me Goth? And I grew my hair like this on purpose. So who is the real retard, Mike?!) My master has told me I am a visionary, for only I saw His awesomeness when He first appeared in our city. The rest of you assholes hid in your basements or stood behind that National Guard tank with guns in your hands like pussies, somehow thinking you could actually destroy Golan. Ha!

You've seen me preaching His glory at the food court, and handing out pamphlets detailing His badass exploits in Gkruool. And I've seen you mooning me and throwing firecrackers at my groin. Hilarious. Anyway, my point is, I'm not retarded. I know you are resistant to Golan the Insatiable's supremacy. Well, it is time for you to reconsider!

Now is your chance to become a kickass minion in the cabal of Golan the Insatiable, to get in on the ground floor of His total domination! To run for city council you need 100 signatures from registered voters and $200 for the filing fee. We've already got 5 signatures and $92. Unfortunately most of the cabal isn't old enough to vote, and some of our parents are being total dicks about giving advances on our allowances. This is where you come in! 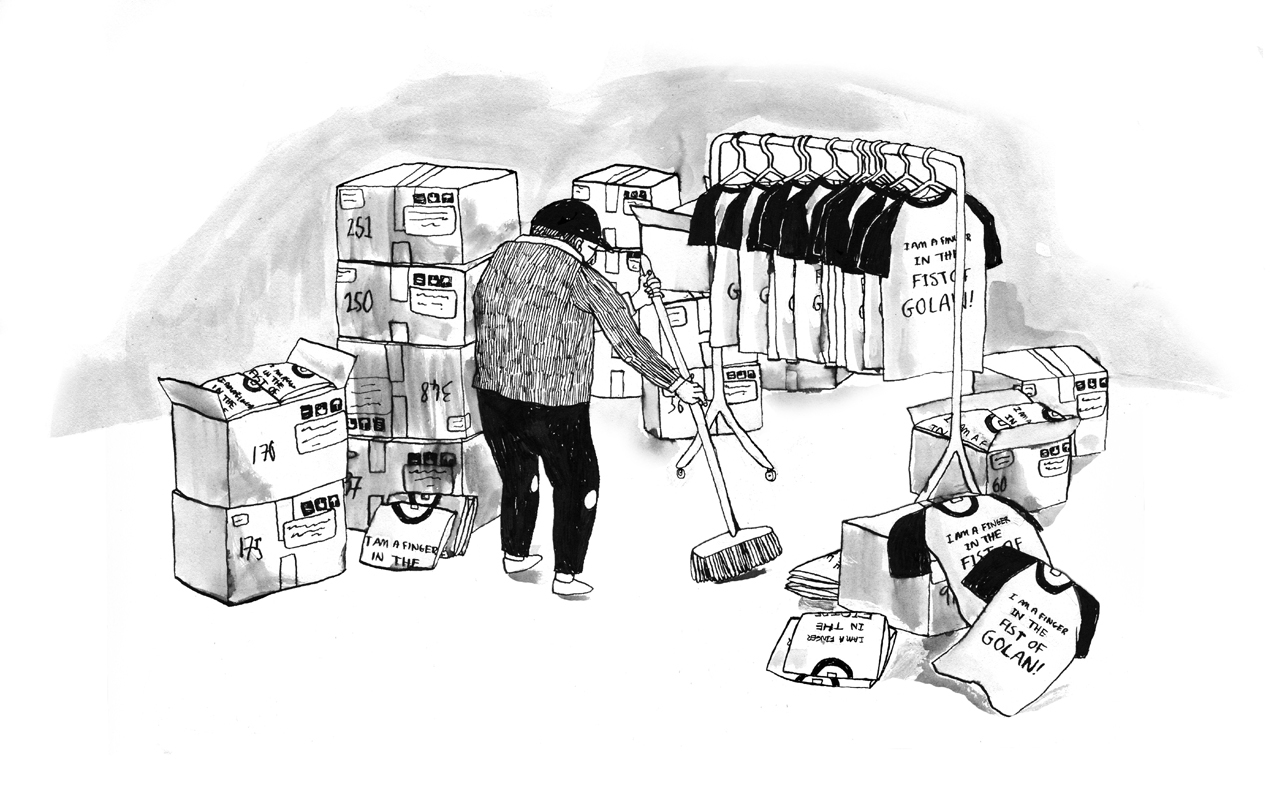 Things have changed over here. For one thing, in compliance with article 7b of The Golan Act, we're no longer called The Raping Fist of Golan. Now we're just The Fist of Golan. But as an organization we have more to offer than ever! With a one-time pledge of eternal fealty to Golan the Insatiable and minimal monthly dues, you will gain access to all the benefits the cabal has! Your benefits will include:

1) The right to worship, make sacrifice, and pay tribute to Golan the Insatiable whenever you want! You heard me. Night and day you will have access to the shrine at our headquarters on Eden Prairie Dr., as well as daily face-time with the Godlord to praise His glory!

2) A T-shirt stating: "I Am a Finger in the Fist of Golan." Available in most sizes.

3) Invitations to the legendary revels of Golan the Insatiable. These are so much fun and usually take place at Nick's Bar & Grill or Bubba Gump's Shrimp Company. Alcohol is made available even to minors thanks to a loophole in the state's religious sacrament guidelines. (Though legally I can't say you will be allowed to get drunk.)

4) Land rights and title. Every acolyte who joins the cabal now is promised some sweet acreage after the restructuring of Earth once Golan has achieved complete dominion. Have you always wanted to be Lord of Finland? Viceroy of Colorado? Consul General of Hawaii? Once Golan has vanquished all His foes, you can be! Act now, cuz the cool places are going fast! I'm also working on getting the top-tier acolytes Coat of Arms.