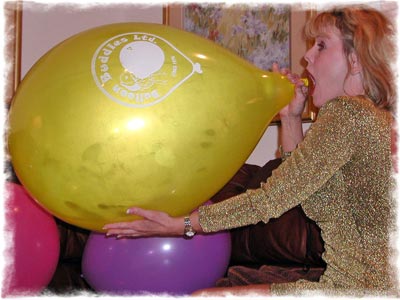 Balloon Buddies, submitted by Abe. Do you ever just get the feeling that maybe internet sexual fetishists just aren't trying anymore? What once was a booming industry of sexualizing shocking objects or acts you would never expect to be sexualized has become as boring and formulaic as the endless slew of computer-animated movies in the last two years. They even have almost the same formula. For the movies: Take a random object and make it talk. For the fetish: Take a random object and have sex next to it.

Next up: an internet comedy writer fetish. Or maybe that's just me hoping...