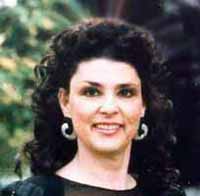 "If you have been guided to this page, something in your soul is telling you that information will be given that you need to hear."

A few years ago, Ellie Crystal wrote a book called 2012: The Alchemy of Time. According to Crystal's site, "the screenplay adaptation of the book is in the hands of a Hollywood producer, it's destiny to be shown in early 2010." While this might not seem like the most fortuitous time to release a 2012-themed movie, given the existence of not only a big-budget shitfest but also two direct-to-video variations (2012: Doomsday, 2012: Supernova), it's important to note that only Crystal predicts the cause of the apocalypse will be a catastrophic glitch in time that revives Hitler. Also, Crystal offers insights into this grim future that only a real, practicing $150/hour psychic could possibly provide!

Until Crystal's own work appears on the big screen, she bides her time by composing essays about current movies. For example, New Moon inspired "The Allure of the Vampire," in which Crystal shares this inside information:

It might not seem possible that one person could have time to work as a full-time psychic, stay current on pop culture, and write at length about conspiracies, extraterrestrials, the surprising assertion that "we are all starborn," and hundreds of sub-topics (this is one of those sites where every click produces a startling number of additional links), but it all makes sense when you figure that she only has roughly three years left to get everything covered. 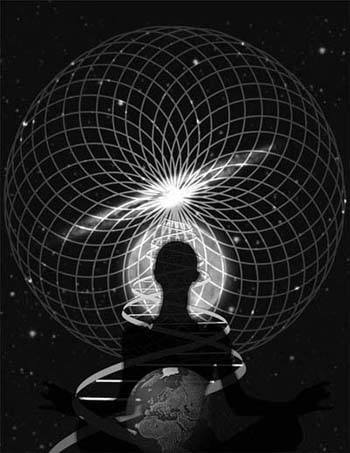