Pavel Goberman is a 74-year-old Russian immigrant and fitness guru who's very proud of his special workout program, Get Energized! Developed during his time in the Russian Army, Get Energized utilizes special fitness techniques that produce "microelectricity" in the body, which Pavel claims can kill cancer cells, prevent illness, and reverse the aging process. You'd be a fool to pass up the massive savings:

Does it work? Take a gander at "The Evidence Pictures" and see for yourself. Looking good, Pavel! 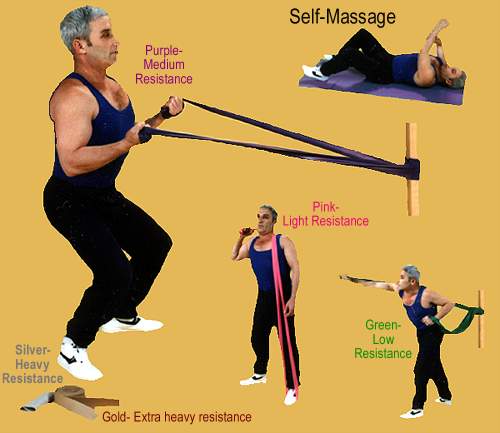 As a health expert with "26 years of education" who is based in quack-friendly Portland, Pavel is just bursting with amazing medical theories. "Flue shots" are a scam; cancer research organizations are scams because they haven't cured cancer yet; and depression is a scam invented by the drug makers "for own huge monetary benefits." With Get Energized, you'll never need to see a doctor or gulp down another pill - it's just that great!

Not to put too fine a point on it, but there is a strong correlation between people who fail to Get Energized and people who get cancer:

Former Mayor of City of Portland (OR) Vera Katz ignored my help and she got cancer which could have been prevented. 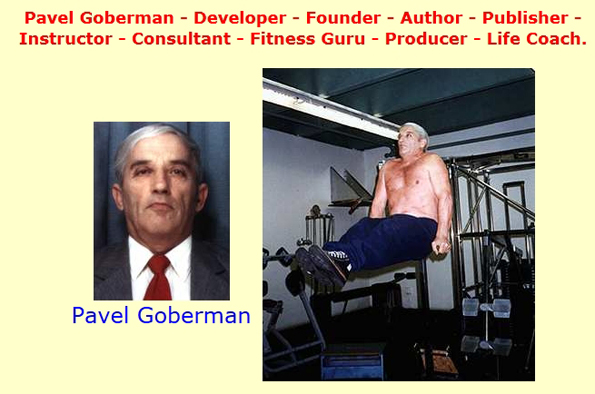 The site doubles as Pavel's official election website for his numerous doomed political campaigns, because why bother getting two domains? So far he's run for Senate, the House, State Senate, State House, Mayor of Beaverton, and Commissioner of the Bureau of Labor and Industries. His most recent election - and by recent I mean yesterday - was a primary challenge against Senator Jeff Merkley. Spoiler: Pavel didn't win, which must've come as a shock, as he was totally crushing it in high school mock elections:

Very smart teacher in Woodburn High School, Oregon, gave students an opportunity to think themselves, ignoring the media. They did a Mock Election, and on base of Voter's Pamphlet, they elected me for US Senate, but not Merkley or Novick. Bravo to young thinking generation.

In his "Letters to President Obama" section, Pavel alternates between calling for Obama's impeachment/resignation and asking him for job with odd metaphors in lieu of a resume:

I'm a "Vehicle" which could help you in to avoid an accident and deliver you to your goals.

I'm an "Airplane", which could help you in from falling free, as it is now.

I'm a "Boat". which could help you in from sinking, as it is now.

All your failures are because you ignored me.

He's a "Train" who's gone off the rails.

You know how most campaign sites have categorized sections for issues so voters can easily see a candidate's positions? Well, Pavel presents his platform in an incoherent 28,831 word rant.

What are his qualifications? 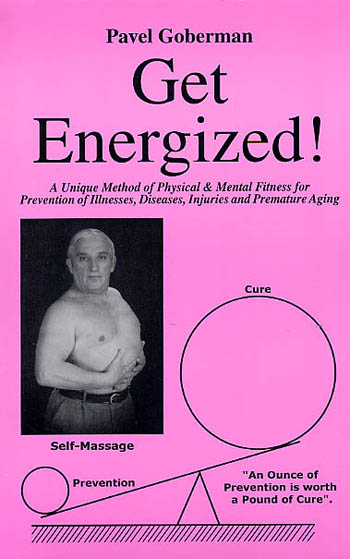 Pavel can be a little cagey about the issues, but I managed to suss out some of his positions and concrete plans for saving the world:

Glad to see someone with their priorities straight.

Pavel was running as a Democrat, by the way.

It's no big deal that he lost the primary, since he didn't even want the crummy job anyway:

People of Oregon, I don't want to live in Washington, DC, even don't want be US Senator - I have no time for this because of my fitness business, which could earn me a Nobel Prize. So, why am I, former Immigrant (from Russia) with imperfect English (D, but honest, incorruptible, with faith, integrity and high moral principles) running for US Senate against disfunctional, useless Merkley, who gave an Oath, but does not perfom his job and obligation, ignored all my Complaints,violates, criminal contempt our laws and may not hold any public office? Because I do not see anyone better than me could help this country.

Don't worry - with his massive ego and immortality from his workout system, I'm sure Pavel will keep flexing his way onto the ballot for years to come!