The Pigman Cometh (Thanks, killhamster / A CRUNK BIRD!)

I'm sure there are readers who note how often religious or otherwise right-wing sites appear in this column and assume that I'm a biased left-wing writer. I would probably get complaints about that, except the people who would complain are too busy debating whether they should try to put a Texan leprechaun in the White House. Still, to slow the barrage of angry e-mails I never get, I present to you, O Conservative Bloc, a liberal idiot: The Pigman Cometh.

At first blush, The Pigman Cometh is just your run-of-the-mill terrible webcomic. It tries to be "dangerous" and "in your face" by cursing and depicting the namesake pigman urinating on Ronald Reagan's grave, but really, it is what pretty much every other webcomic is: a terribly drawn mess, with no sense of pacing or dialogue. The alleged jokes range from completely inexplicable to dumbfoundingly offensive, and the overstuffed speech bubbles lack any semblance of wit or insight, but, again, we've seen a lot of this kind of crap over the years, nothing too interesting.

Now, his blogs on the other hand? Hoooo boy his blogs. I've been through one page and already I've read at least four articles that are either sexist, racist, or both. Now, I have no doubt that a guy who admits to posting stuff his friend found on the mens' rights Reddit has no problem calling himself anti-feminist, but I'm sure he'd claim his abhorrently open misogyny is justified. He would probably even get a little pissed if he heard someone calling him racist, but, frankly, he is. A quick excerpt from a blog post about a black kid who got suspended for calling his teacher cute:

"Not "hot mama" mind you, nor "Ms Bootilicious," and never at any point did he yell out "Yo bitch, you are one fiiiine looking ho!"

Cuz, you know, that's how black people talk. There's also a great "white guy's perspective on old-school hip-hop" post where our friend Pigman laments that the political hip-hop of the '80s has died, and that's a shame, and hip-hop has sold out. Then he hypes up Eminem and Yelawolf ("Despite the moniker, Yelawolf is not a Chan or a Wong from Chinatown"), because they are clearly the only two dudes recently who have done anything notable in hip-hop. Then he titles this rant "Doin' it Doggy Style in the U.S.A.," apparently based on his mistaking of Yelawolf's name as "Yeladog" midway through the blurb. Yeesh. 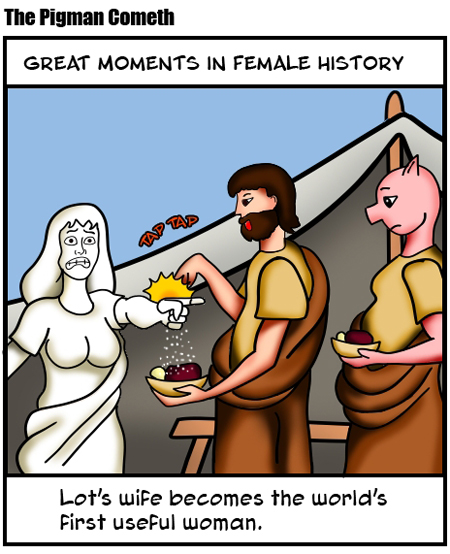 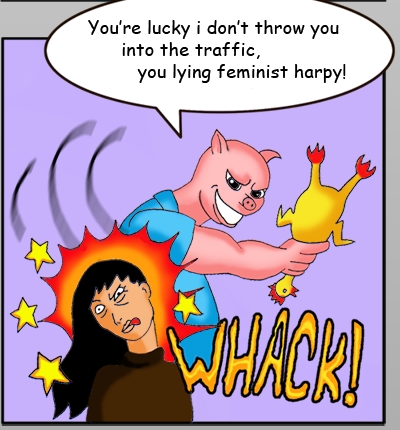 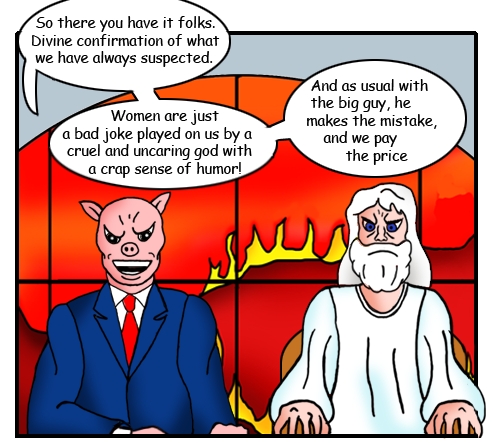 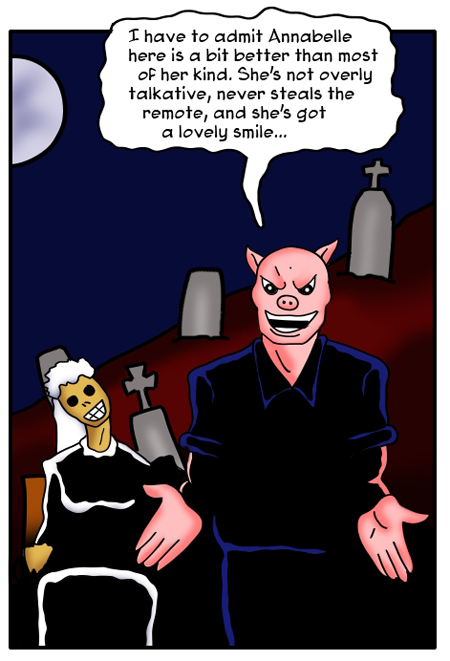