You are a person reading an article about music on the Internet. From this, I can safely assume that you are an American straight white male. And from this, I can further assume that you dislike disco. You should not, as this reflects badly on you as a human being, because disco is the best music that anyone will ever make. 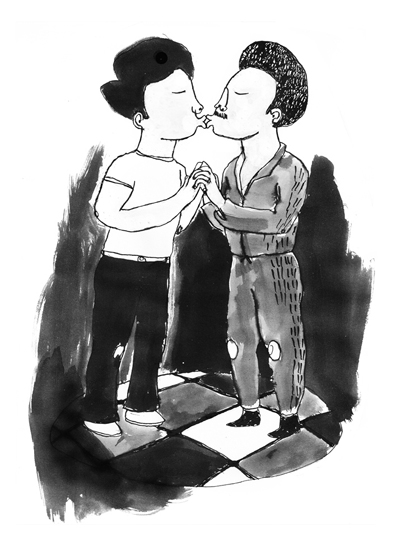 Disco has endured a lot of hardships over the years. It started out as an underground genre, as most genres do, before it was corrupted by a bunch of overweight guys in ill-fitting suits, as also happens to most genres. At the start (around 1973), it was just funk or soul with drums that hit the kick on every beat. It had soulful voices, funk basslines that were incomprehensible to most, and an overall feel that encouraged everyone that heard it to immediately get down. Unfortunately, most people did not want to do this, especially if they knew the origin of the music: it was made by blacks. The clubs were frequented by gays. Some of them were even black and gay - yes, at the same time!

For a short time, the music industry decided this was where the money was, so labels hired people off the street to crank out any piece of shit as long as it was backed by a huge orchestra and led by a woman vocalist. Chances are, when you think of the disco you dislike, it's this, because you are completely ignorant. God forbid you ever eat something you hate; you'd swear off food entirely. (Unfortunately, this is not true.) This leads to the next characteristic most people like you share: disliking anything you know nothing about and haven't personally experienced.

You'd love to hold up the fall of disco and the resurrection of "real rock 'n' roll" as some great cultural event. The truth is that the main reason America had such a massive backlash against disco was because it was still an incredibly racist, homophobic country that didn't want any of that "fag music." Instead, they'll just go back to the rock made by men in makeup, wigs, and women's clothing. But hey, at least they're white.

It's a shame that rock music accepted a bunch of men that pretended to be gay to fit in, but it never caught on for them to put on makeup to make themselves look black. This might have even made the Red Hot Chili Peppers seem like less of an embarrassment. Or maybe if people just accepted music made for dancing, they wouldn't need terrible rock with the bassline of a third-grader attempting to play James Brown. (He didn't even have the dignity of dressing up like Bootsy while doing it, either. Third grade would have been way more interesting if every other kid was decked out in star-shaped sunglasses and six-inch platform boots while they were reading Ramona the Brave.) 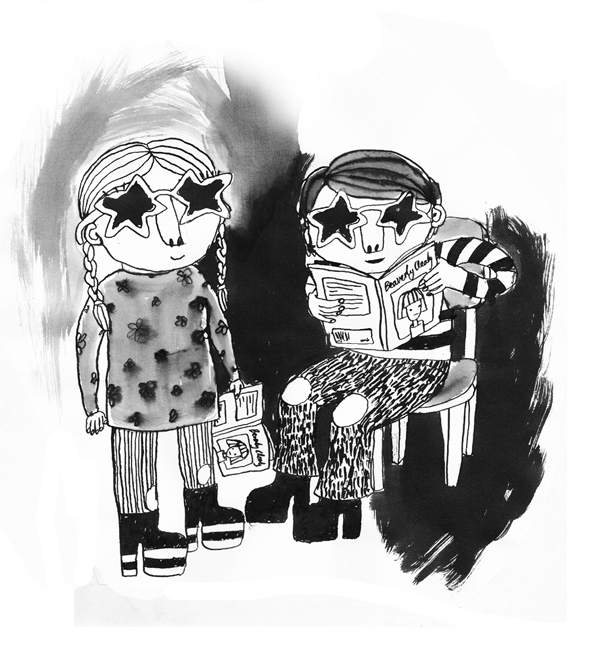