has anyone noticed strange things happening since cheerios + ancient grains was released?

You need all seven ancient grains for balance in all things. Upset the balance at your own peril. 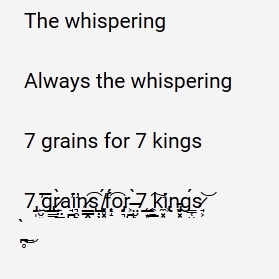 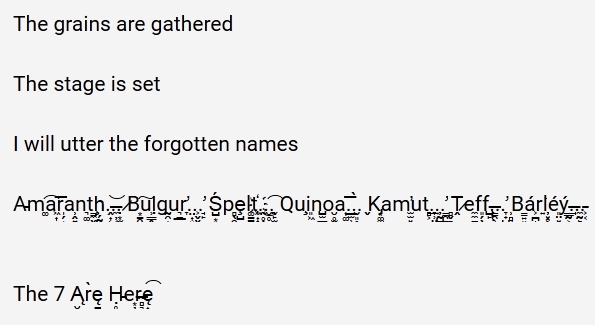 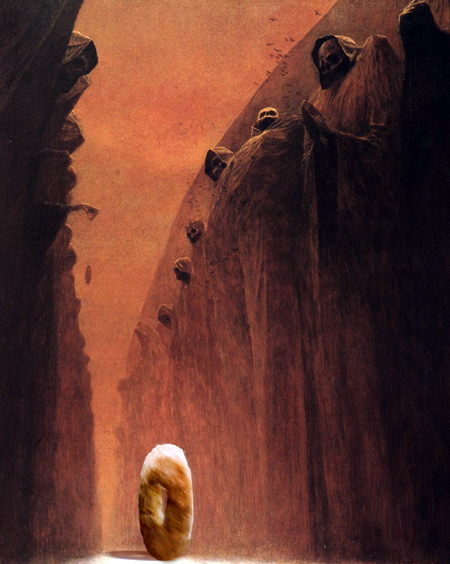 Ever since I started eating these cherrios, I've awoken to prophecies smeared in blood on the walls and my palms slashed. Even though it's ruined my sheets, the prophecies are still kind of interesting.

Lately, however, the language the prophecies are written in has changed from English to a language I do not entirely understand. From what glances I can get, it's some sort of cunieform, but small insects start attacking my eyes if I spend too much time looking at it.

Sorry for the delay on the question, by the way. I had to get a voice-to-text headset considering at this point my hands are mostly mangled, bloody nubs. Will General mills be covering the cleaning charges to get these blood prophecies off of my wall?

It has to be by one of their approved cleaning services, but yes.

Had my walls done last week because they were just getting too cluttered and the blood was starting to attract insects, not to mention the headaches I was getting.

The cleaning service hired by General Mills showed up at my house at 1am without calling first. They photographed all the writing in all the rooms, then painted over my eyes. I'm blinded now but at least I don't have to look at the unearthly scratchings on my walls anymore (can still see them in my dreams, though. Have arranged w/ General Mills to take care of that, too. Appointment is tonight at "the hour of scrying.")

did anyone do the word jumble on the back of the box? what did yours say? because mine listed the date, time, place, and means of my death.

at least all that fiber is healthy for me; apparently i'm going to die during the third coming of christ in 2089, and not from heart disease!