In a sense, the act of comparing apples and oranges is the "forbidden fruit" of our time. It's just not done. That said, here are some posts that... ugh, I can't even type the words. Just read it. You'll see.

It doesn't seem like it'd actually be that difficult to do. We could probably compare them easily. 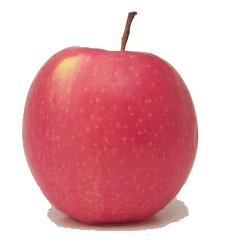 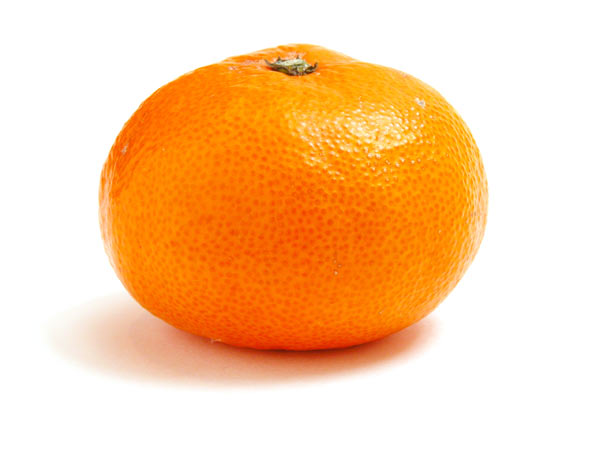 I could compare apples and oranges if I wanted to, but I don't feel like it 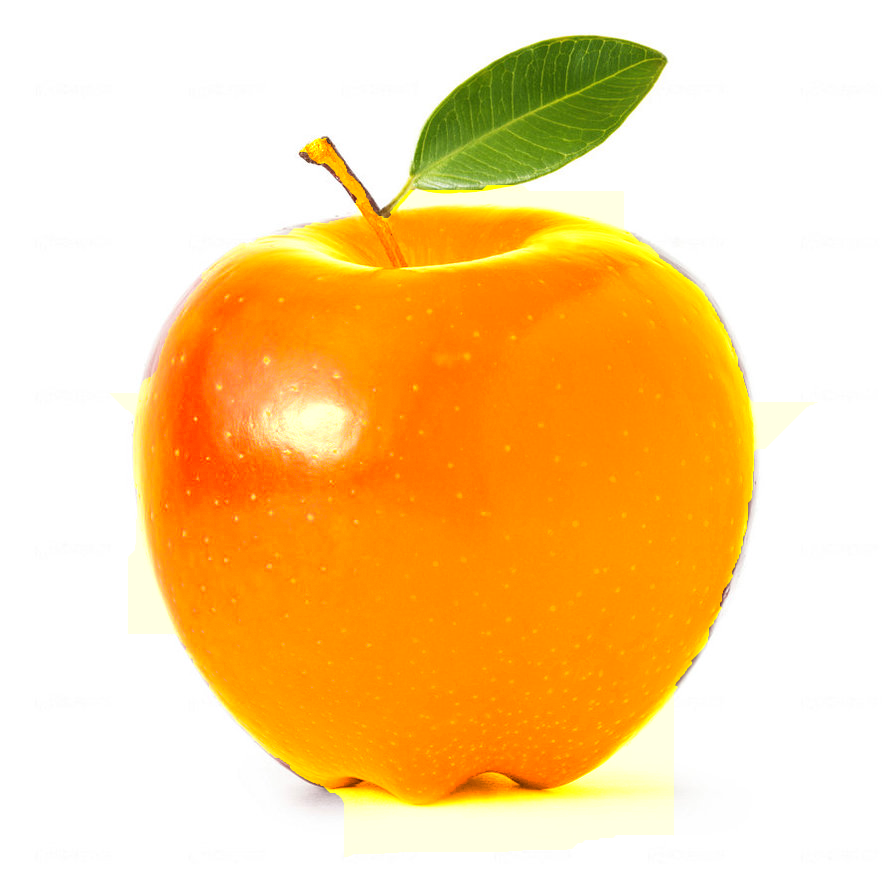 The only prank you can do with an orange is put the rind in your mouth and pretend you have orange teeth.

But with apples you can drink the juice and it looks like you are drinking pee pee which is hilarious.

orange:
- biodegradable
- immense ecosystem
- not overdesigned and rarely overpriced
- pretentious hipsters may use them but not part of their identity
- no lightning connector, no facetime, no magsafe
- extremely high resolution (better than retina)
- slightly confusing user interface, what do you mean I can't just eat it? what the fuck are these seed things doing there?
- attractive packaging, orange color is excellent branding
- steve jobs probably hated it, not insanely great enough

apple:
- tastes awful, maybe I got a bad one

[a young Steve Jobs smuggly paces back and forth]

"Take this orange, round, slightly rough, and of course orange in color. Now take this apple, red, smooth, crisp - quite different in almost every way. It would be absurd to compare them, correct? Your parents probably think so. As do your teachers and politicians and many of you in this audience now. But what if we imagined a world where this isnt the case. What if we, as a tech company, and as a society came together to build a better world where we embraced that not only is it perfectly fine to compare these two fruits, but it can be done quite easily.". *lecture hall erupts in roaring applause*