Next few months of 2008 will be forever remembered as the summer of superhero movies. All the big comic book names have their own cinematic adaptations hitting screens soon. From Ironman to Hulk to Batman, and even a group of heros that band together known as The Sisterhood of the Travelling Pants, there will be no way to avoid grown men in spandex flying around American cities fighting crime. So after all of these ideas have been used up, where does Hollywood go next? Our creative bunch of forum goons are here to help. They've devised a whole new batch of superheroes to take over the reigns and make more 150 minute movies about a young man coming to terms with his powers and why his parents are dead and how he could have saved them and why he has a secret past with the mysterious villain terrorizing the city and he gets the girl in the end until the sequel where something similar happens again. Let's take a look at the new faces of justice.

A.B.C.D. starts this week's Goldmine off with the idea of another female superhero that no one will care about. 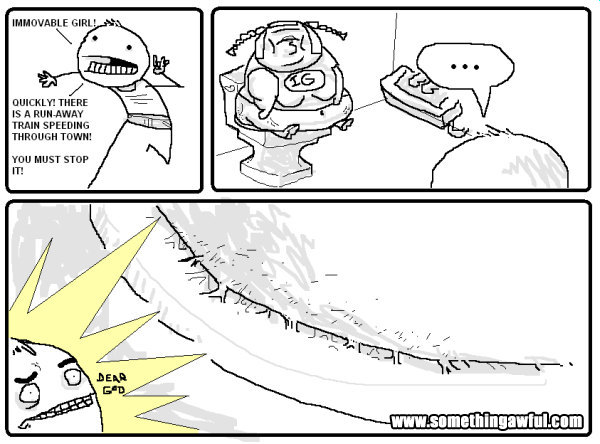 I can't wait to see kids on Halloween dressed up as Aztejang's new character. 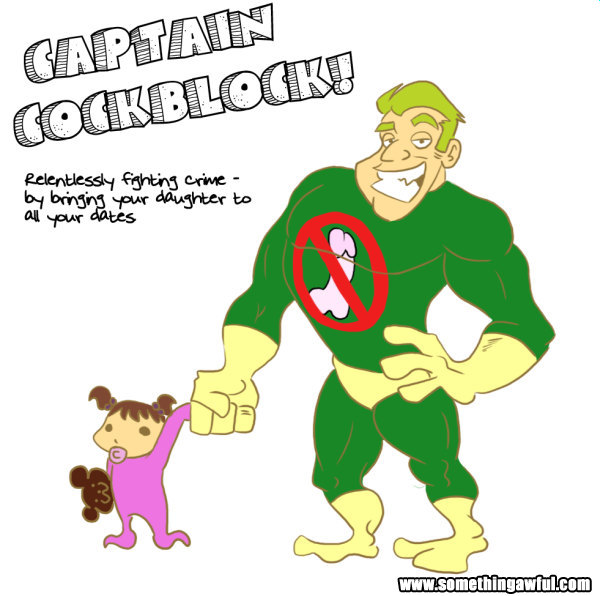 Brass Key's Candyman is a firm favorite with children of all ages.

CannedMacabre saves the day yet again with a pair of contributions I'm proud to print out and carry in my wallet. 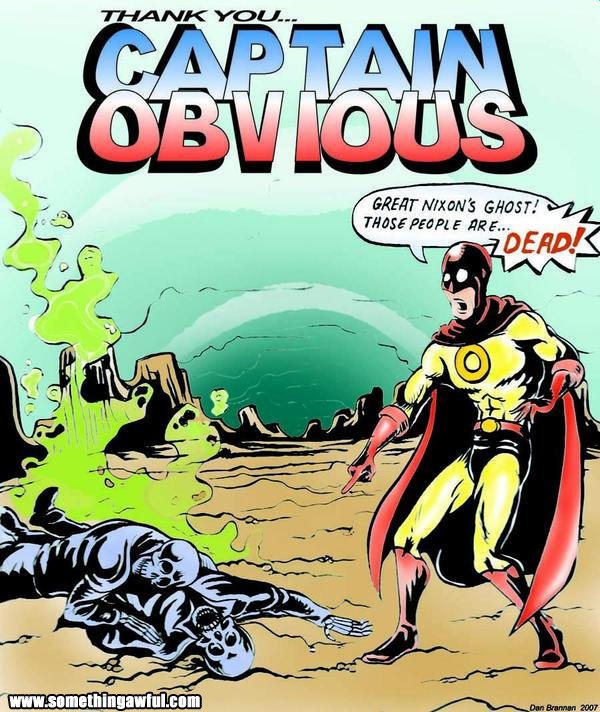