If you're like most cool sex-havers, you're probably browsing the Internet right now, because the kind of romantic exploits associated with Valentine's Day are old hat to you. Perhaps you're seeking a community of like-minded amorous explorers with whom to relate your escapades and share your "things went wrong because I'm too well-endowed :(" stories. If so, look no further than the SA Forums! Its denizens have so few sexual shortcomings that even when struggling to find pathetic anecdotes to share with the "Awkward Sexual Encounters" sad sacks, they can recall only successful trysts that end with bystanders offering cheers, hi-fives and/or 'thumbs-up' gestures. But by browsing through 57 pages of posts, I finally gathered a decent amount of embarrassing stories. 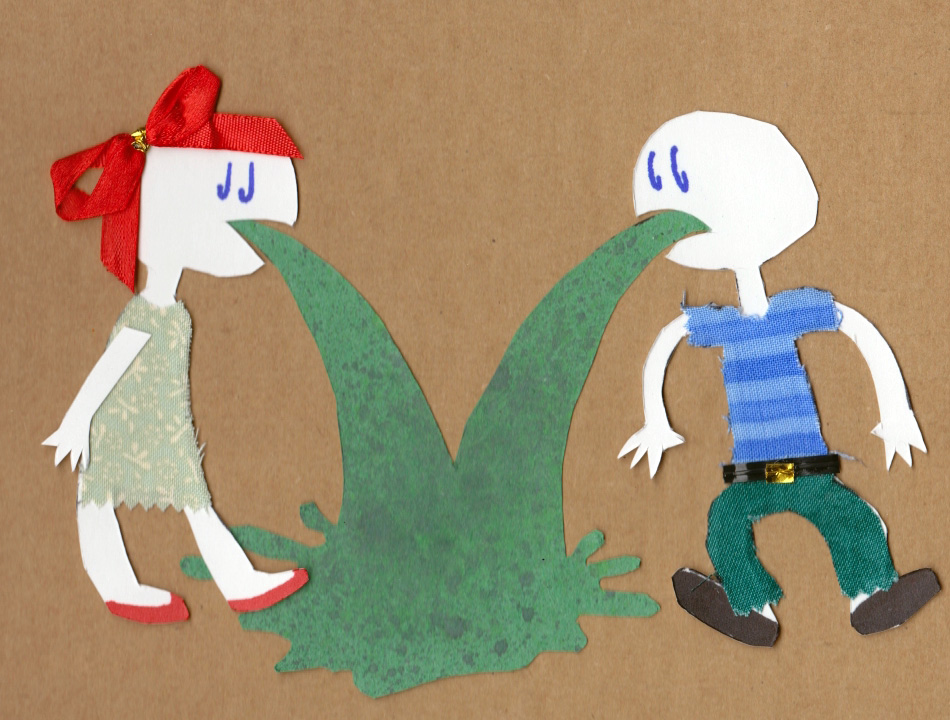 I used to live in Thailand. One time when I was getting busy with a local dude, he tried to compliment me, but the Thai word for breast translates literally into English as "milk."

Having a guy grab your tit and say "Yes. BIG MILK!" is not a turn on. Feeling like some sort of sex-cow was pretty awkward.

There was also the dude who totally blew his chances by trying to talk dirty and coming out with "let me fuck your golden lotus!"

For the love of God -- if you are going to talk dirty, please make sense.

She kept alternating between making these noises like a puppy being kicked in the head and really verbose dirty talk. I'd never heard the word 'misconception' uttered during sex before, and if I hear it again it'll be a lifetime too soon.

I had a good laugh, though, because neither of them got off that night either. He was on some medication that made it hard for him to stay erect, and eventually she got bored with trying to get him back up every couple of minutes.

Oh, and I was eating ice cream out of the carton the entire time they were trying to fuck, because I was bored.

I sat around, naked, eating ice cream, while watching my friends impotently try to fuck.

This morning I was awoken by a blood-curdling scream and my boyfriend frantically slapping at his genitals. He was still half asleep when he felt something trailing up his leg and thought it was my finger. He opened his eyes when it stopped at his penis to see what I was up to and was confronted by a spider, just chilling right there on top of it.

I think gentle caresses will be out of the question for a while. Every tickle makes him jump ... It's hilarious.

If I forget to lock my parrot's cage before gettin' busy, he tends to come barreling through the air to land on my boyfriend's head, I guess in an attempt to Protect Mom. It's fairly commonplace, now.

What isn't commonplace is that last week instead of my boyfriend's head, the bird chose to land square on his dick.

Thank god I'd trimmed his claws that morning.