"Digital Arse" has Bonzi Buddy to thank this time because if he had posted that lousy Photoshop he would have been laughed off of the intra/webnette. 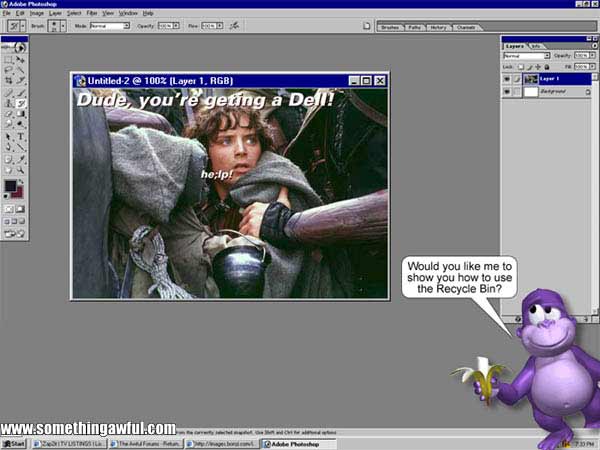 "Dubar" pays homage to the movie "Clerks" in this touching scene. 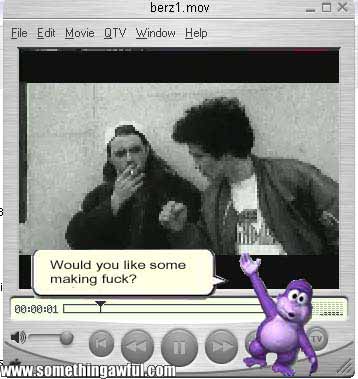 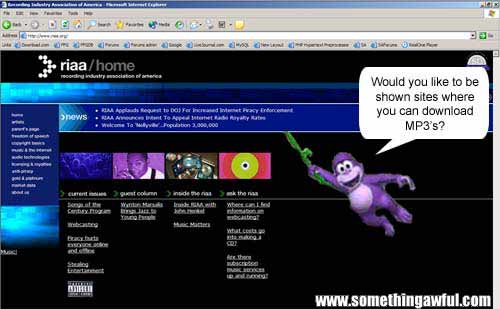 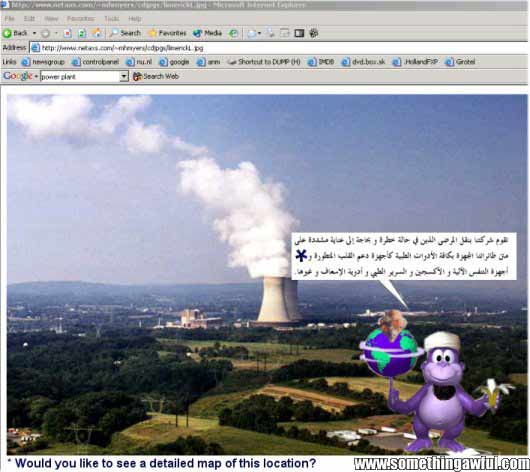 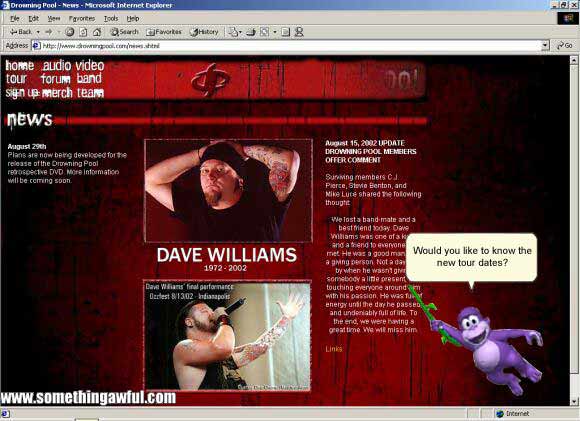