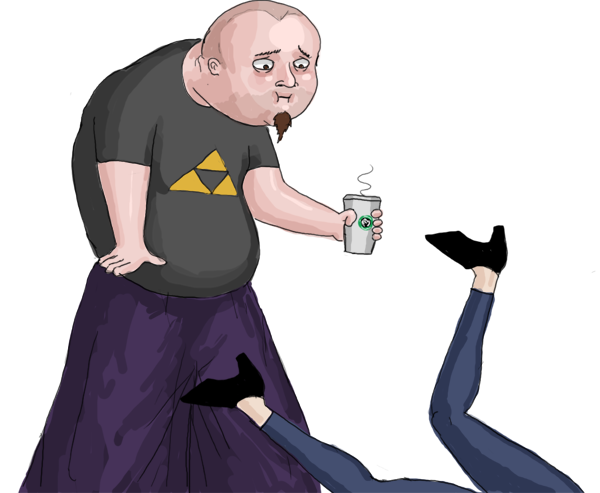 m4w, i saw u at the starbucks, u had ur phone out and i had a convex back. i was the guy wearing the kind of pants that guys wear when theyre on really tall stilts, you sort of tripped on them and spilled your coffee, but was that all it was? pls email me

m4w we were married for seven years and i forgot your number and none of your relatives will answer my calls because i ended our marriage thru paperwork espionage + stealth moves i learned off tom clancy video games, but it turns out u still have all my priceless 1990s old school mtv show dvds w/o the orig music edited out. will xpost this to all other counties of north carolina because i forgot where you moved

i approached you and said "zinc, the ultimate sex mineral" in my best captain kirk voice, you played hard to get by getting me fired from gnc, we have something and i think you know it

You asked for some help picking out a videogame for your little brother and we talked for a while about how you clearly didn't know jack shit about competitive gaming and I gave you the names of some really good MLG blogs. Give me a call sometime so I can make sure you've been reading them.

this ad title was a lie, im not a chick, i know some former staff of Vector man for sega genesis live in marquette, listen up: Vector man 3 was some serious bullshit, it was a terrible end to the VM saga, u should be ashamed, no chick would ever post this after you pulled that shit. fuck off

m4w saw you doing UrbEx in the old abandoned office building near a graffiti of the anarchy sign. i was wearing urban digital Camo so you didnt notice me and thought i was just a bunch of different shades of gray squares giving off a weird smell

we were at subway at the same time six times in the last week by coincidence. i feel like this means something, you know? i was the guy who was wearing the exact pair of sunglasses from the cover of risky business and was saying quotes from the movie and ordering subs and then not having money. you were wearing a pair of plastic gloves and a subway hat 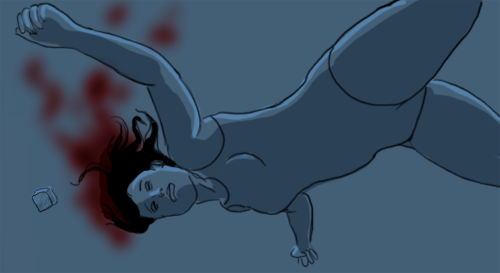 i was dropping ice cubes off my hotel balcony trying to hit people in the pool below (bored) and one of them hit you and cracked your head and blood spread like a red flower in the water. hit me up and ill trace the anarchy symbol on your inner thigh with my fingertip over and over again

you were getting pumped up on steroids, i wwas working inside a pretend farm that i own in my imagination, i trid to get your attention by throwing seeds at you , but tyou couldnt feel them becuase they were only pretend. please come back and tell me you care about me by writing your home address in the soil of my farm

m4m
i was your social worker and you were telling how they were going to force you into foster care even though you were 17 because your mom overdosed on meth and now she can't take care of herself or even recognize you , then you said something about them putting you on antipsychotics because you were borderline and you started crying, sobbing in a cute way saying that i had to help you i had to help you so i kissed you and said i will help you but you walked out and never came back , please let me know if you read this because otherwise they're going to make me check hospitals and the morgues to see if you killed yourself

You were holding a duck wing and I was standing near a small patch of tall grass that was white on bottom and yellow green on the top . you were so happy. i didn't say anything because i'm shy. you were a dog

you called me the wrong name nick but then i realized you were talking to some guy behind me..How about giving the real nick a try? im banned from aol for getting emotional in chatrooms so i wont get your email please contact my big brother at jetski007 on yahoo instant messenger and dont listen to the stuff he says about me