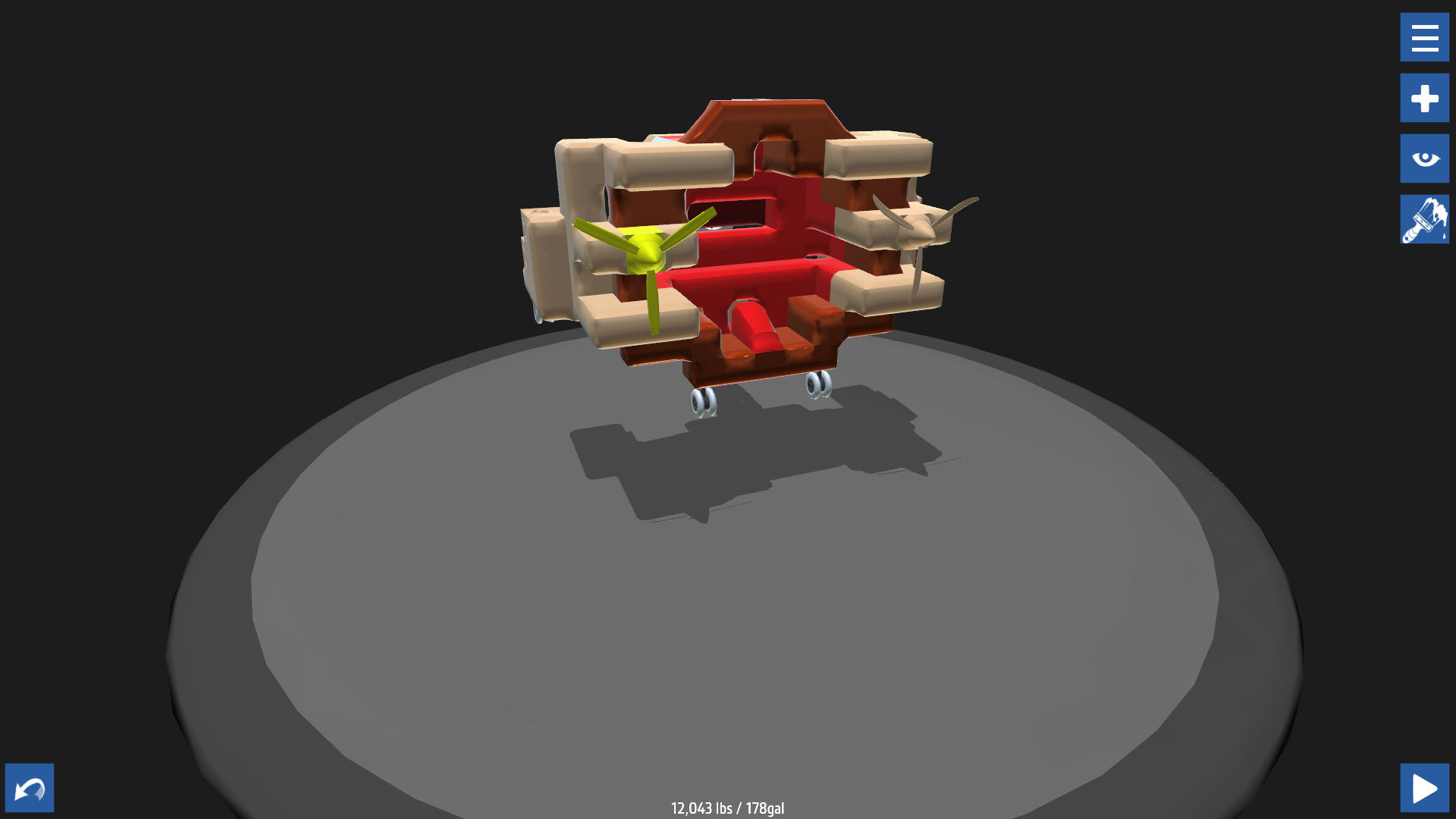 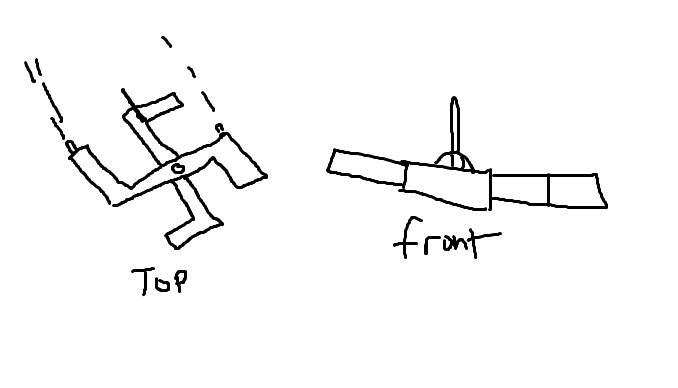 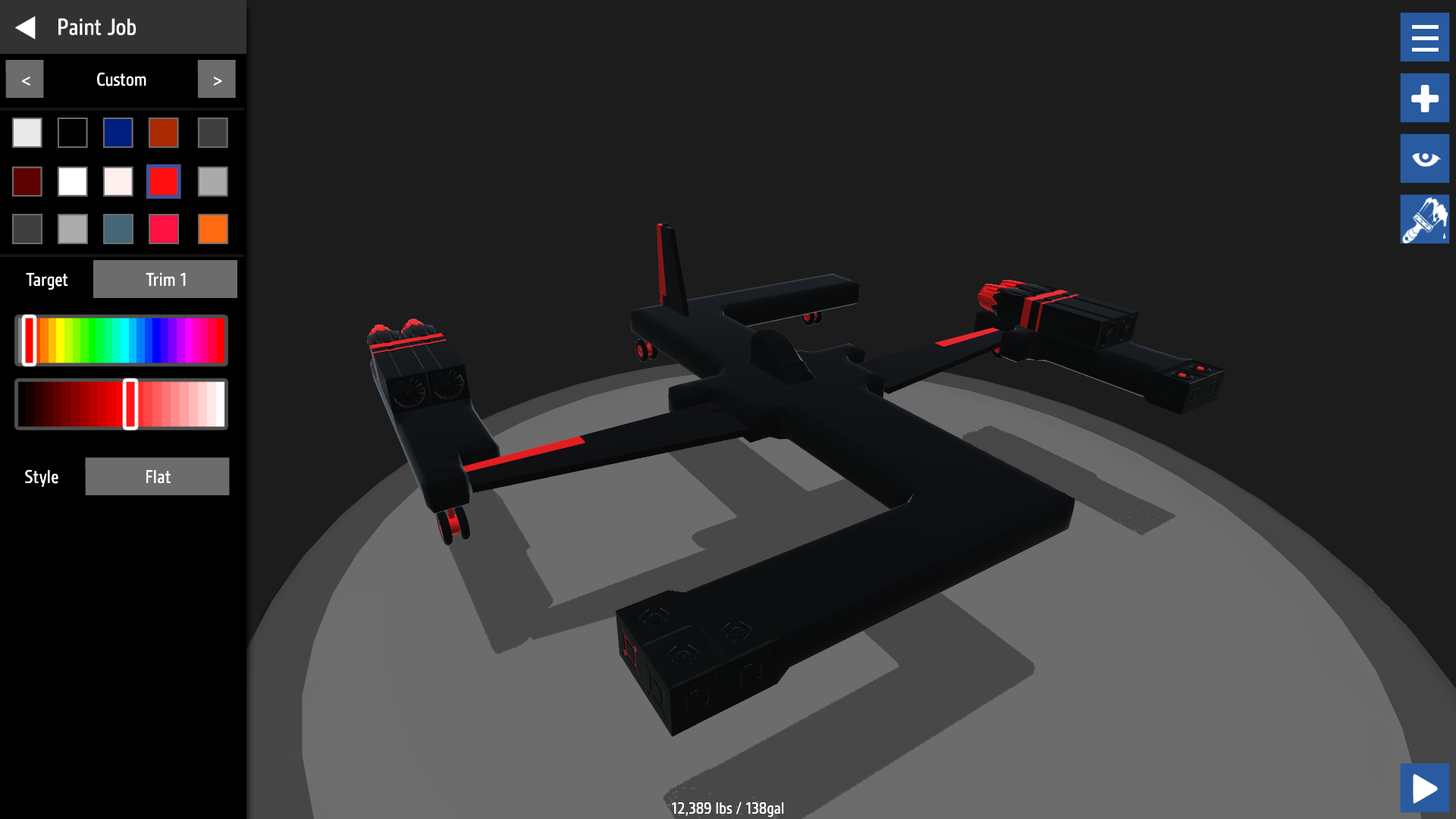 can you do helicopters? Or planes only? Cause I think theres still promise for the nazi swastika. We just need more engines and if you can stop the spinning engines until its flightborn we should be good.

Needs a star of david counterpart, and if possible have them crash into each other, preferably in midair 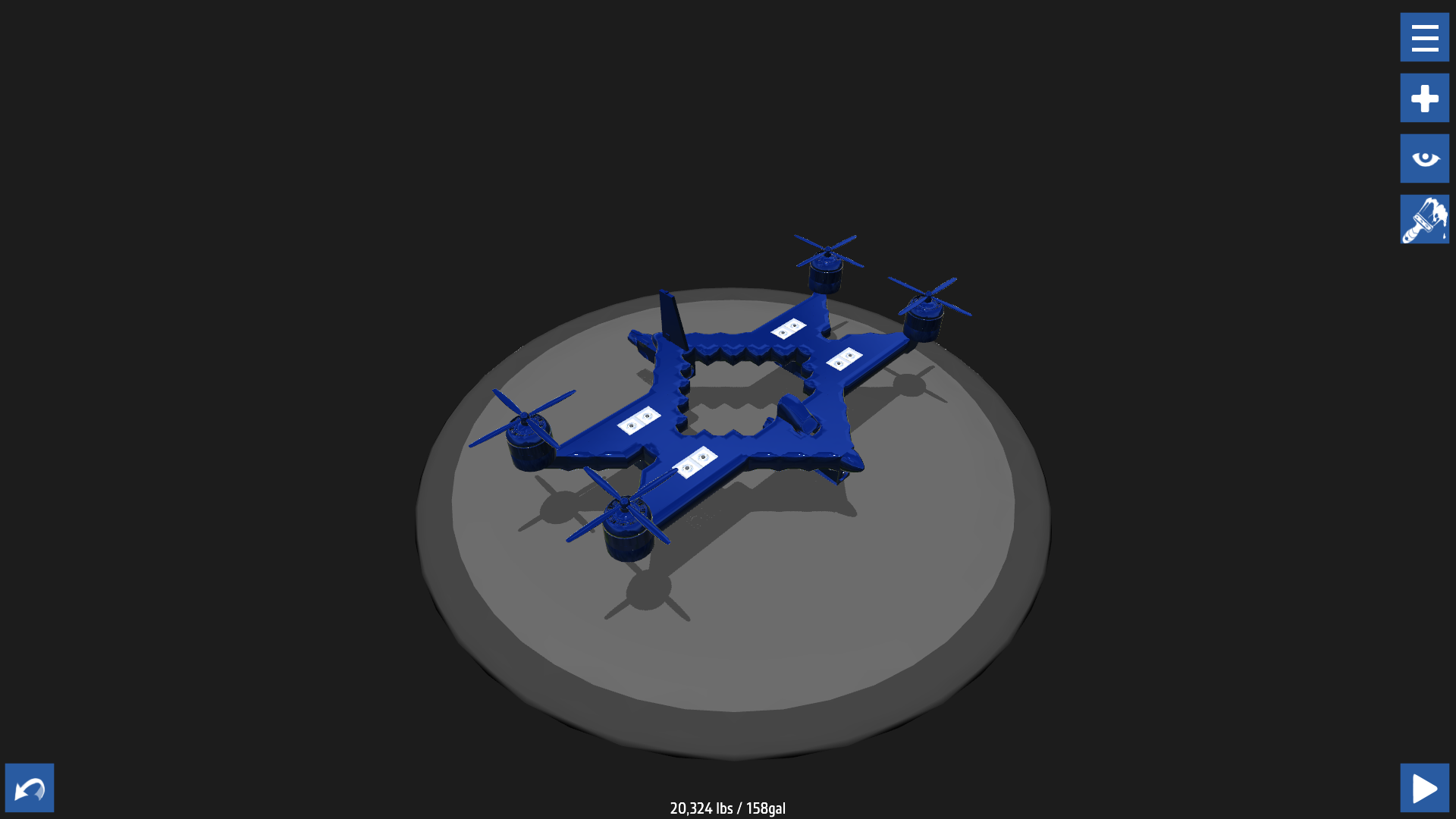 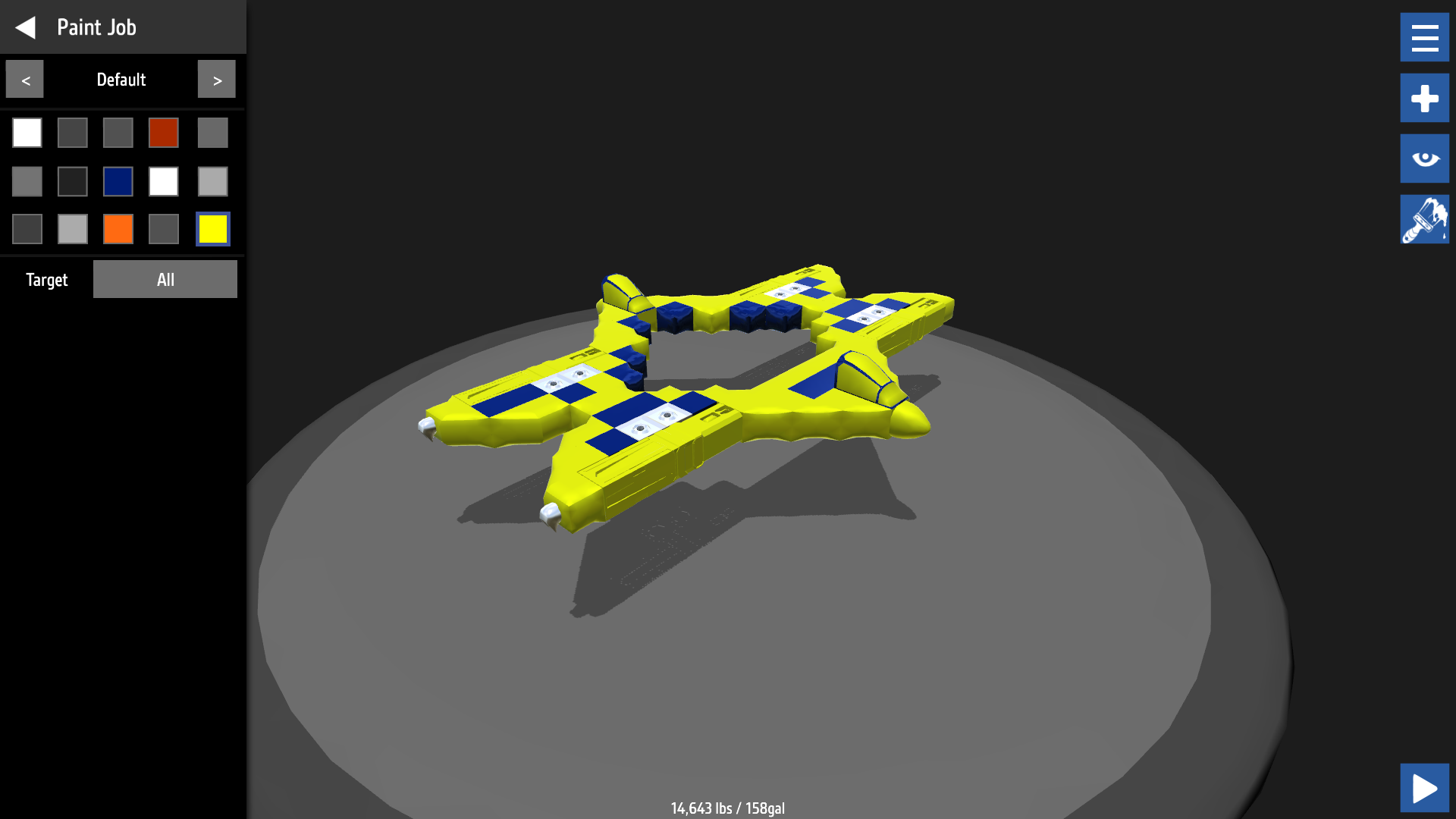 And I pitted the Hitler and the David2.0 against each other. Unfortunately I lost control of the machine before ramming the Hitler and hit the ground. Alas.