When forum user Nemesis Of Moles received a copy of aeroplane design simulator SimplePlanes as an Xmas gift, they decided to magnanimously share the joy and make all manner of messed up planes at the behest of their fellow posters! Some of them fly like majestic eagles, and some of them are poorly-rendered wingéd phalluses.

could you do a bigger, better dick plane. one like this: maybe 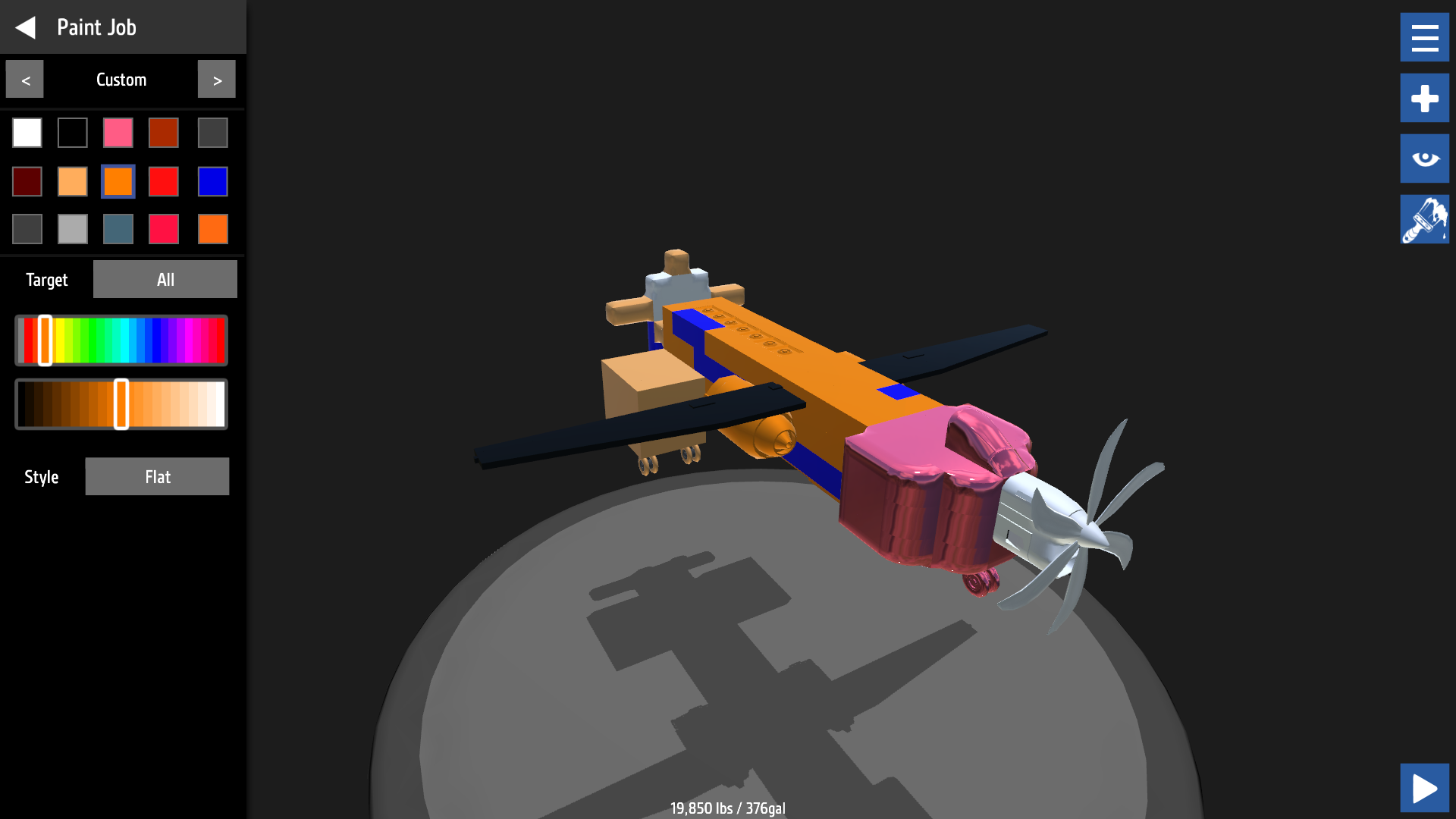 I made some minor changes before flight, mainly adding some control surfaces 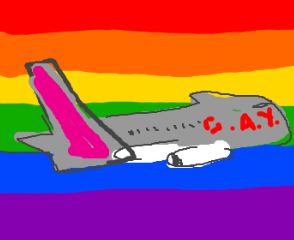 I had to take some liberties with the design. I hope this works 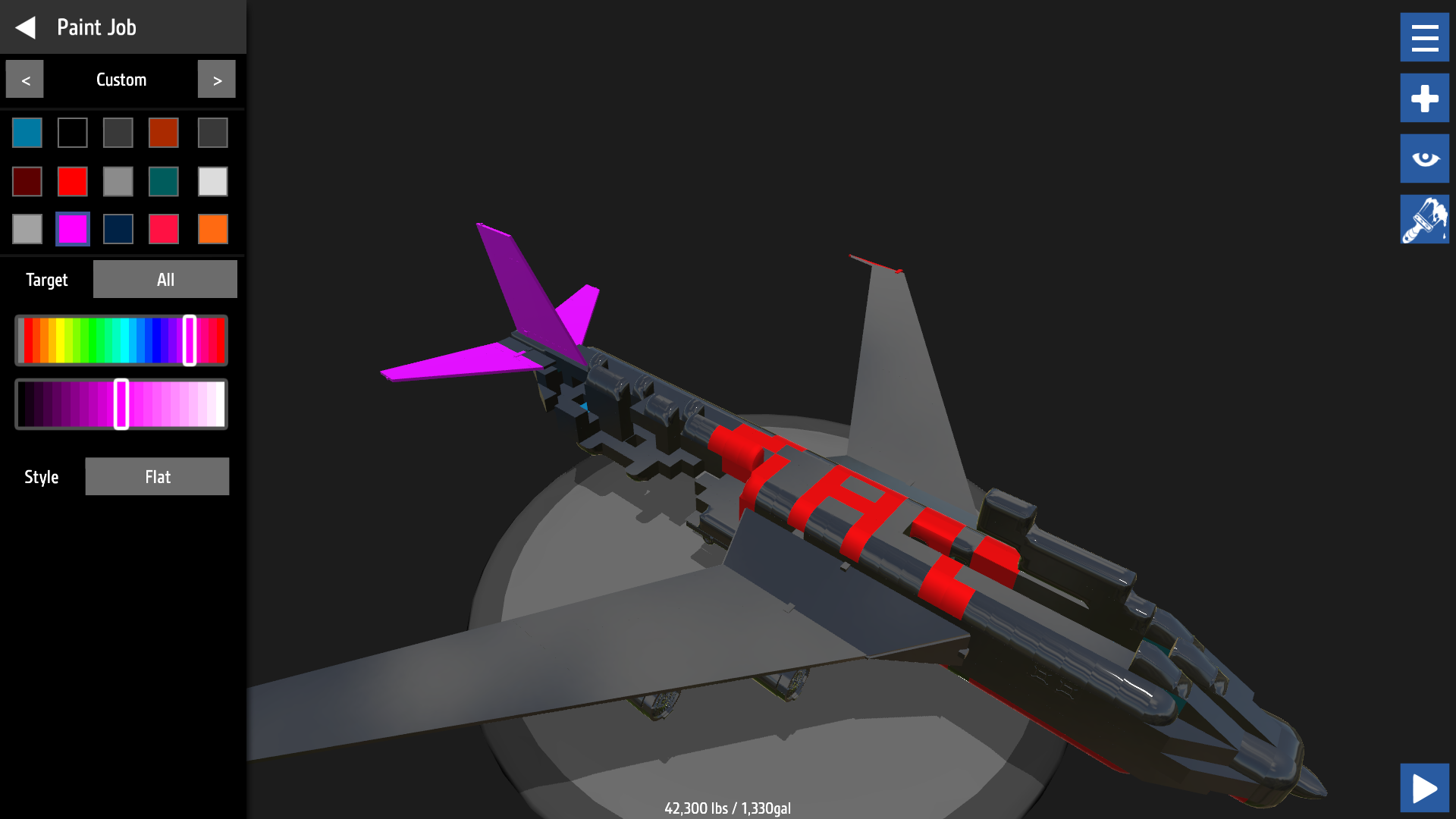 I would love to see a flying butt. The propulsion technique I will leave to your imagination.

Heres the thing I started doing a butt. But it looked a lot like tits, and thats funnier so 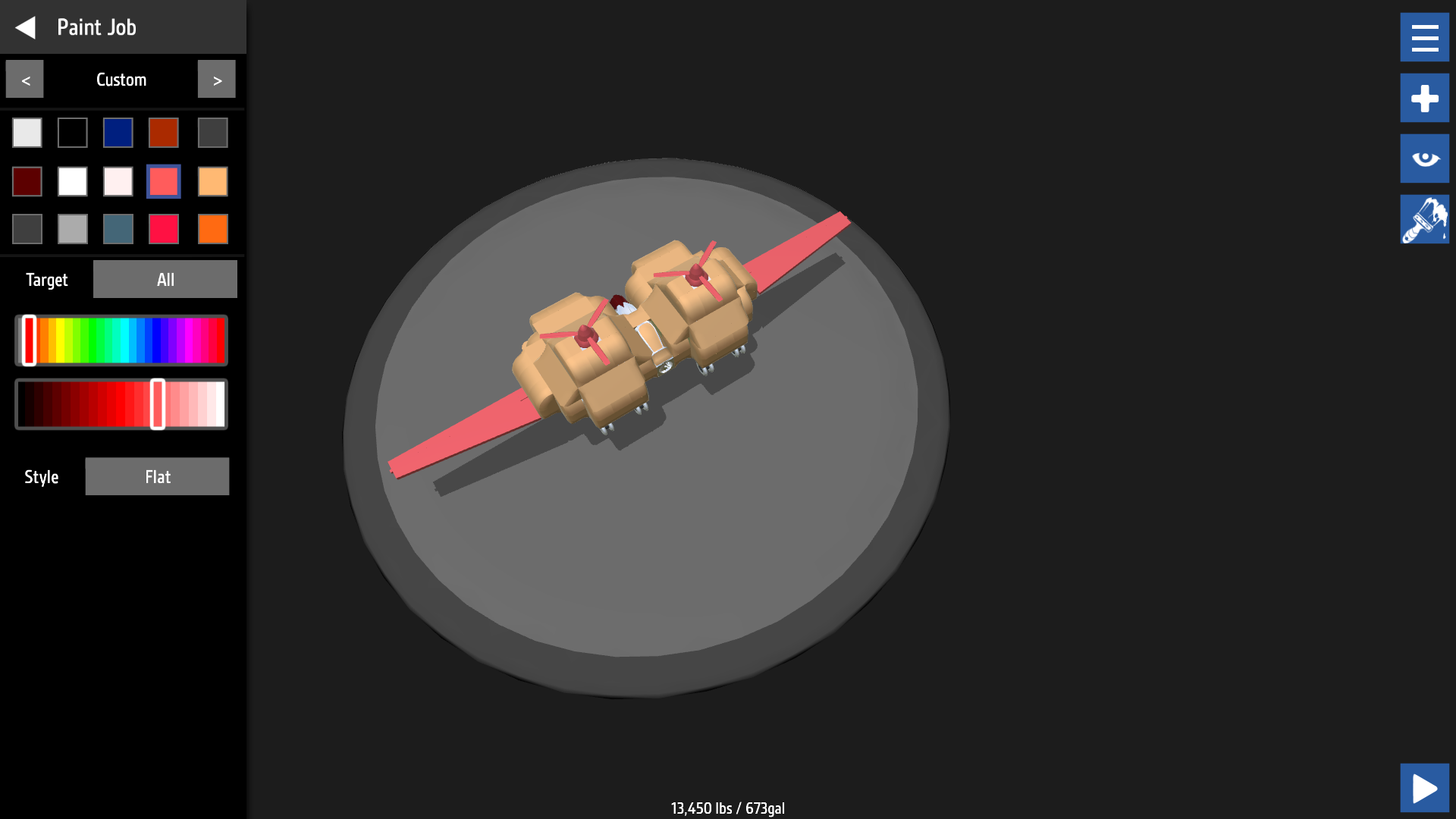 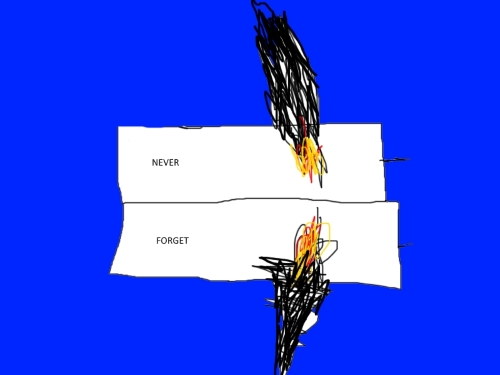 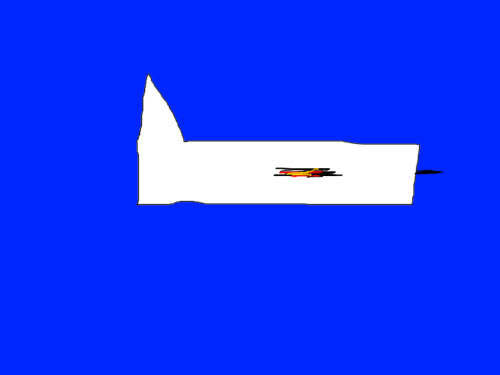 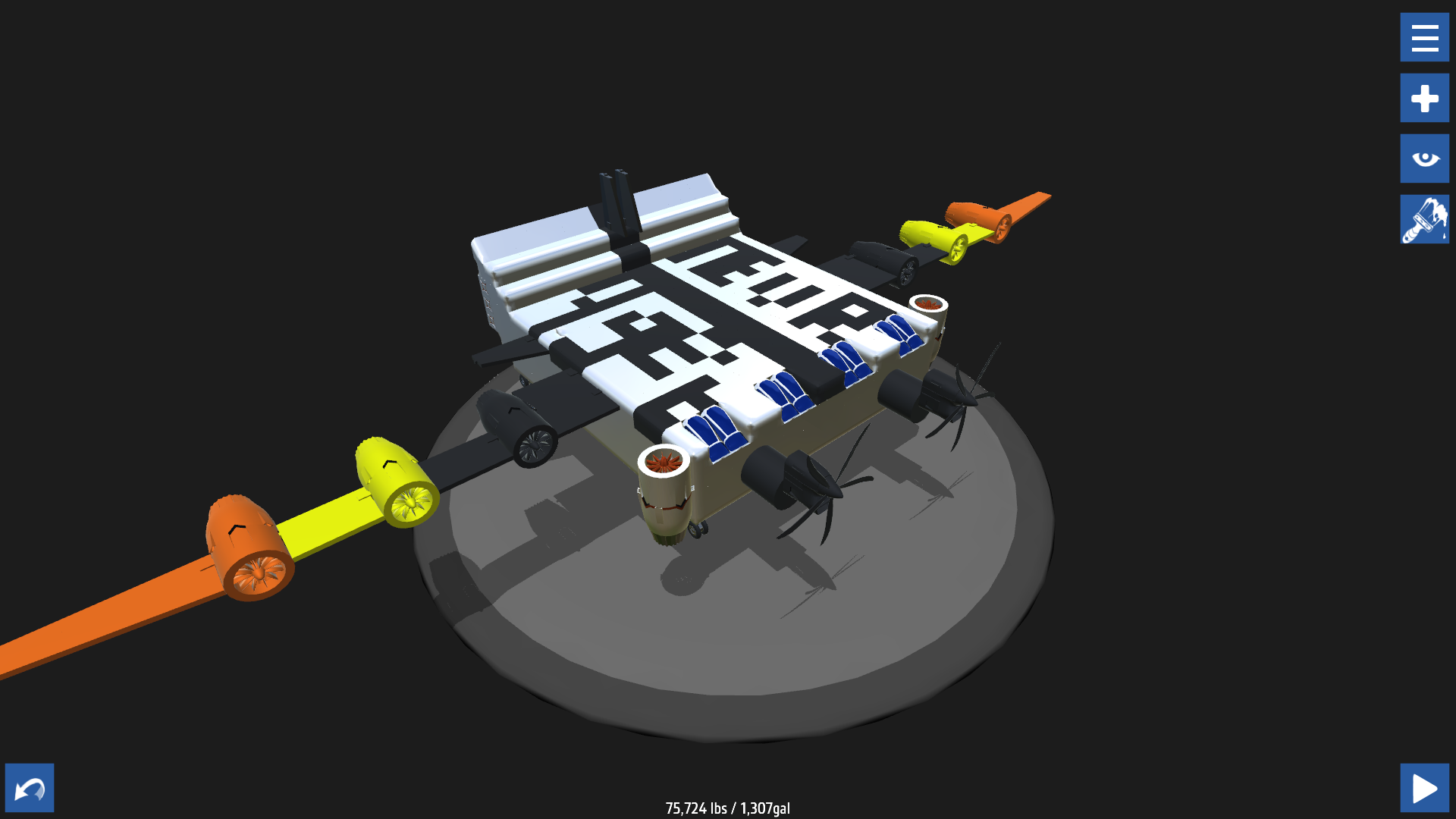