EVERYMAN: A Product from Unilever™ 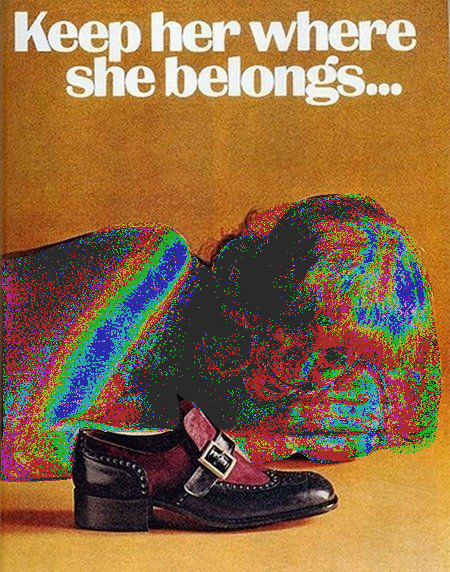 Are you the buyer or the product?

Are you at home? Work? School? Parkour gym? Are you in a car? Restaurant? Are you ordering daquiries in a car-based restaurant while you make important business calls on your table-sized smartphone? Brilliant. You can be in a location even moreso with EVERYMAN.

What is EVERYMAN? Why, it's for you and me, partner! Formulated to do what it needs to in the places where it's wanted. Organic and gluten free variants available to experienced purchasers. EVERYMAN does not show up on drug tests and ships discreetly from H^H^H^H. EVERYMAN: Not just a man, EVERYMAN.

Who needs EVERYMAN? I'm shocked a Rhodes scholar like yourself even has to ask. If you're a guybro dudefella who hain't been able to muster the same whiz-bang giddyup as when he was younger, you should take EVERYMAN. If you bust your achin' back haulin' marlins for Skipper, brother you should already be taking EVERYMAN. Even harried housewives who struggle to wield a Gravity Hammer can supplement their cob salad and wine diet with a half-tablet nightly.

You've got a good house, on a good street. Your car is good, smelling of rich leather and pipe tobacco, and you acquired these things through the use of Commerce. Your life is good. So good! But is it so good that it couldn't be great?

EVERYMAN has a superlitude of medically identified engreateners, including Smiletite, Brainsphere, and Meat. It has the nootropics praised by the internet's most hatewatched libertarians. Phytonutrients, both micro and macro, in flavors previously thought impossible. Blockchain verified vitamins, whatever the heck that means. CDB dog treats, why not?

Taste EVERYMAN: ~C L O U D~ the world's first vapeworthy body-gruel. Cram our flavor goo in your Lungduster custom rig, decagrams at a time. Carve out a walnut sized glob of our earwax looking bullshit and blast it through your awful skull. EVERYMAN vapes now!

You've forgotten how to jerk off without a cruel goth mistress whispering instructions into your noise canceling headphones. EVERYMAN can change that, for the better. The cruelest goths imaginable will descend upon your modest home to insult your decor and choice in table settings. They will crawl over your nice appliances, hissing and cackling at the dust they discover. They will tear free your molding and demand you install tacky vinyl prints they bought from Hobby Lobby. You will stand proudly before them, flaccid as a Hannity punchline, not even jerking off a little.