Mapocho is trying to tell us something with this image. I'm not sure what it is but I think it has something to do with gas prices so it's probably really important. 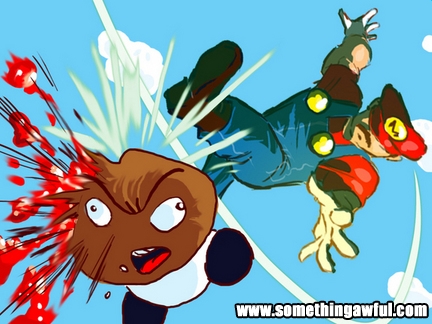 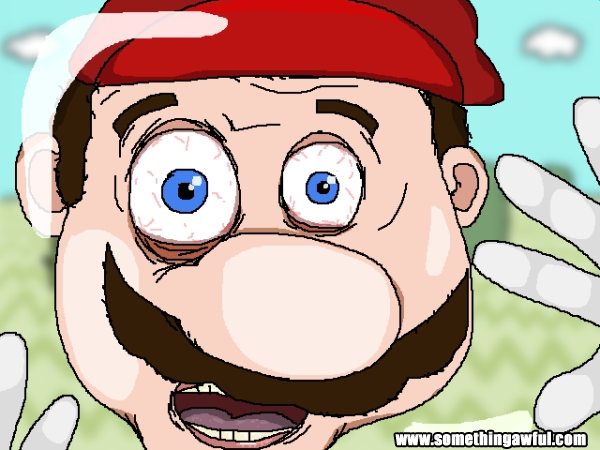 No grandma Russ don't look at this picture drawn by Dr. Memory it's too scary for you to see this close to bedtime!! 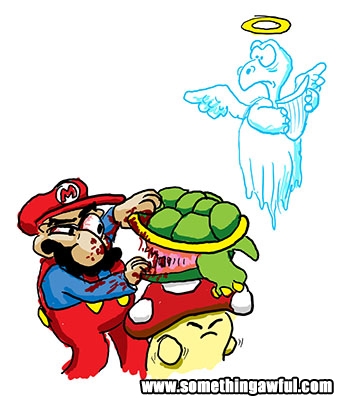 Life is Eat and Die does not have the most positive of outlooks on life but if it leads to him making more drawings like this then you won't hear any complaints from me! 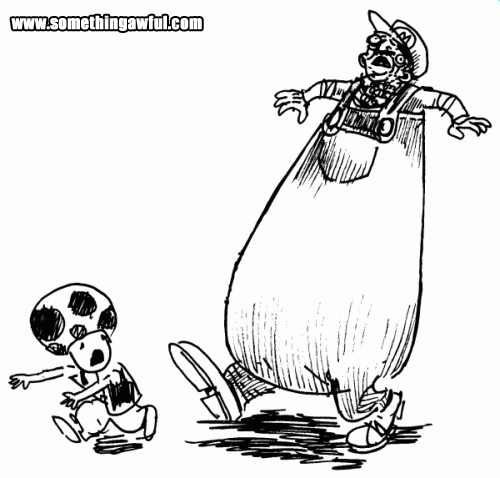 General Ripper has a phobia of the Statue of Liberty, so if you ever go to New York, PLEASE think carefully before bringing him back a gift. 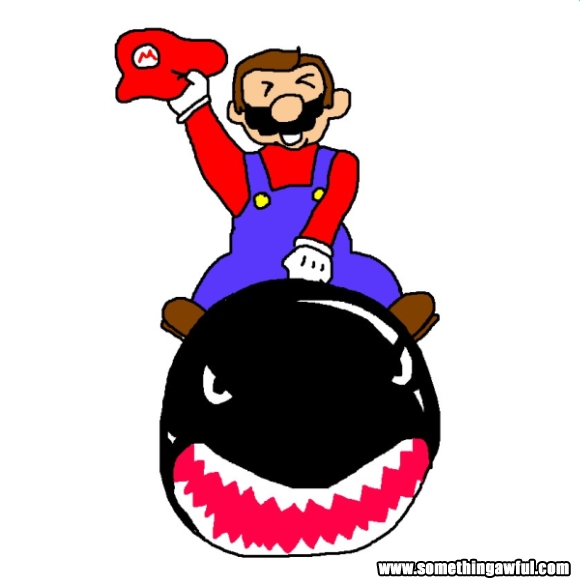 He might be an insomniac, but Fishbus is livin' the American dream. 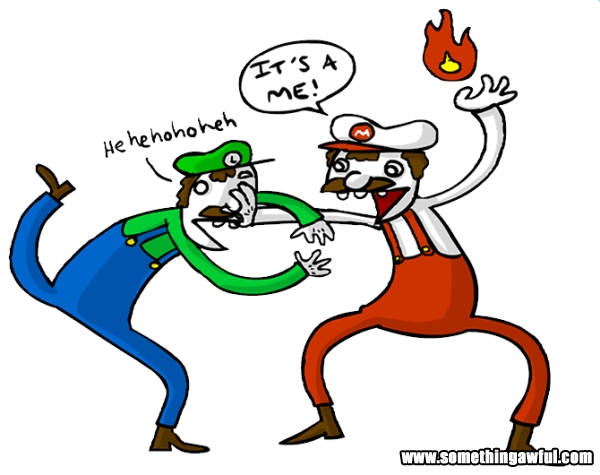