A few weeks ago, the Comedy Goldmine covered Mario's descent into madness. Since then, I've been inundated by furious Sega fans demanding equal coverage for their own mascot. At first, I was reluctant. What would be next? More fans demanding that their gaming characters should receive their own fifteen minutes of fame? I would rather die than see time and effort devoted to a second rate platform hero like Crash Bandicoot or Spyro The Dragon. However, the forum goons were keen to lend their hand to drawing Sonic and his friends. Feeling in a generous mood, I let them run wild and run free. Prepare for Chaos!

EvilGenius had the craziest idea I've ever heard. He wanted to draw Sonic...AND friends!! 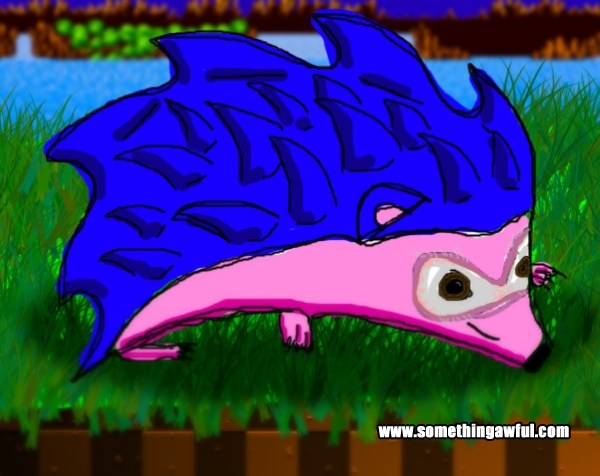 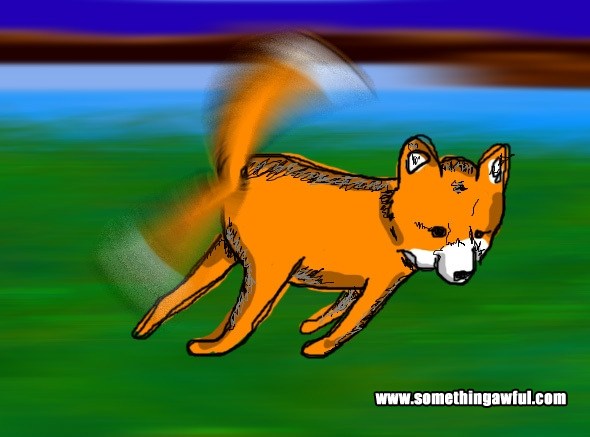 Acrylic Squirrel is such a huge fan of MST3K that every morning he gathers all of his kitchen appliances together and conducts his very own 'Robot Rollcall'. 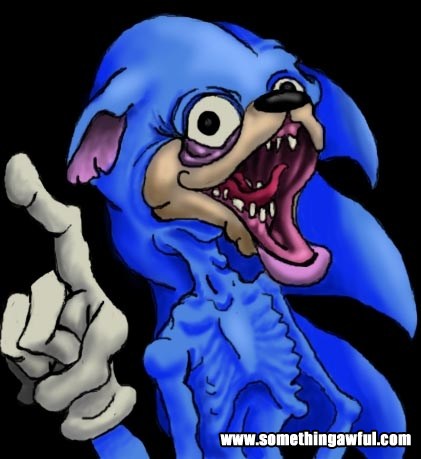 Action Andy causes mayhem every time he walks onto a movie set! As soon as the director sees him and shouts his name, you can guess the kind of problems that arise. 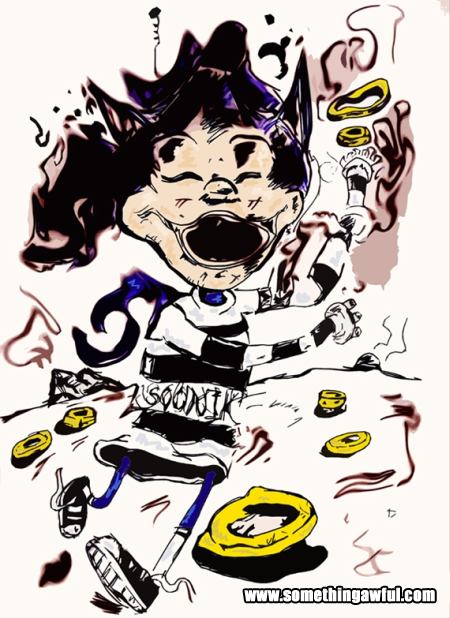