After several years of Internet notoriety, perhaps some of the patrons who attend the Canadian haunted house Nightmares Fear Factory know in advance to ham it up for the Flickr page. But only a small percentage of those clued-in customers realize that all their goofy staged fright reactions pale in comparison to the grotesque scared-faces they'll be making with the help of the SA Goons!

Format: Original images from the NFF Flickr, followed by credited Photoshops from the SA Goons! 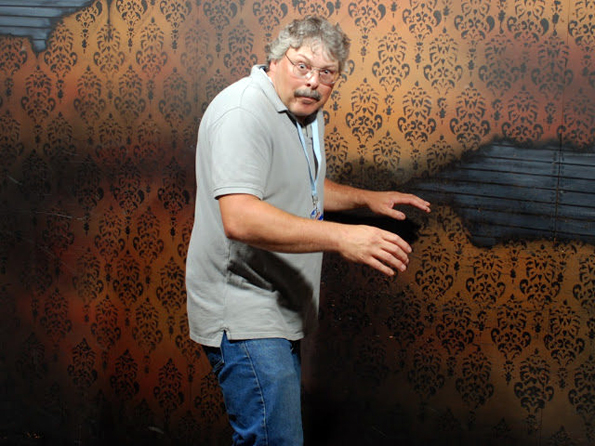 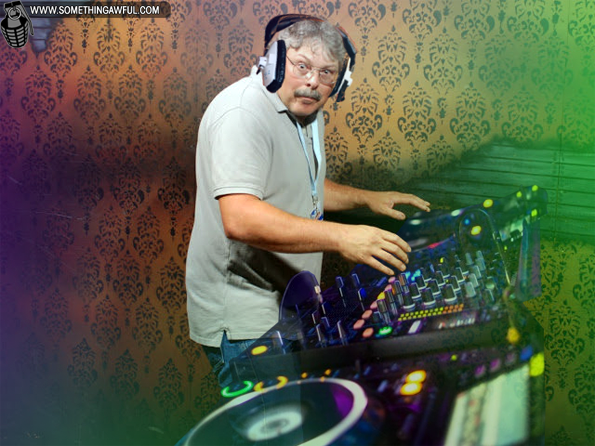 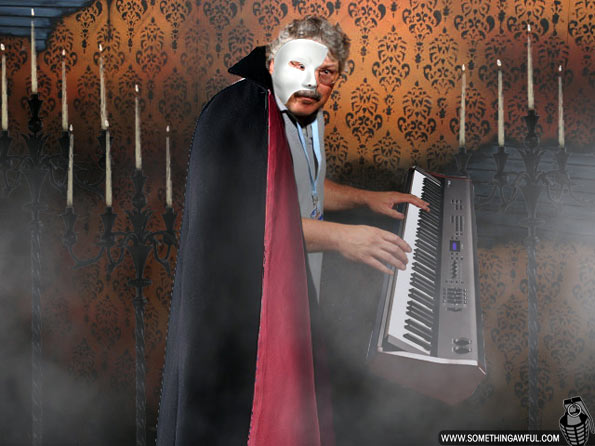 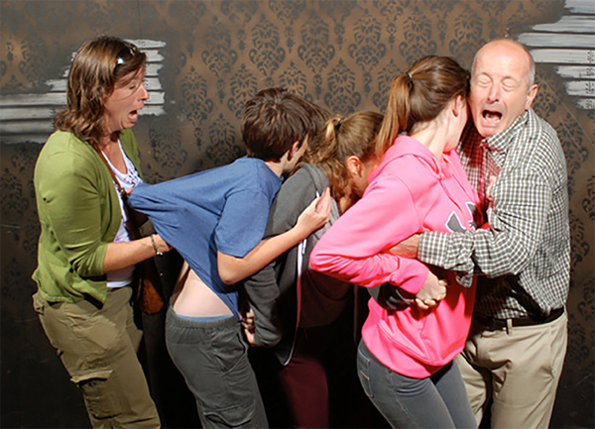 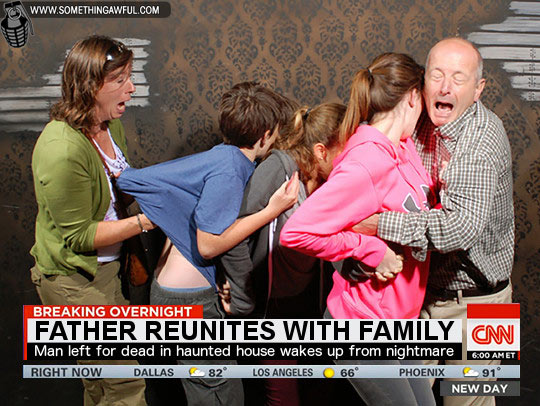 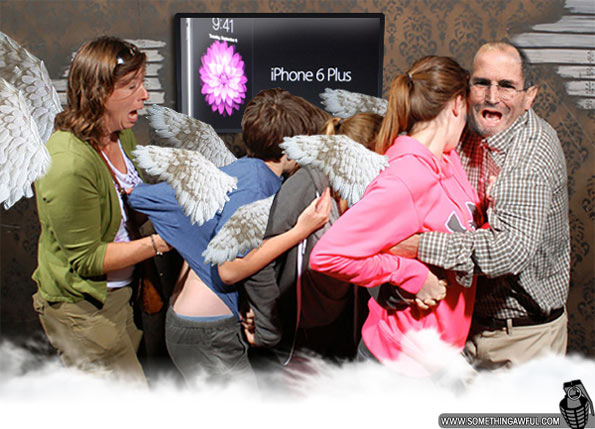