Back in May, Comedy Goldmine featured a "Future Timeline" filled with funny happenings, though we have years of waiting before most of those prophecies come to fruition. In fact, the only events scheduled for 2014-16 were "some guy enters therapy," "another guy might clean out his garage," and "the iPhone 7 is invented." But recently the SA Goons made some bold predictions for 2015, so pick up a 50%-off calendar and start preparing for political upheaval and unprecedented products! 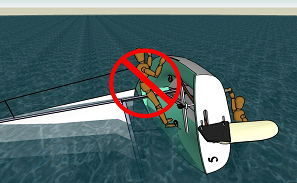 it will be crust that has the ranch on the inside of it... liquid. the dough will have a tube of ranch rolled inside of it, frozen of course, so that when 'za is cooked.... the ranch heats up.

and of course crust part under the toppings area is catacombed with a labrynth of ranch passageways... so when the ranch melts... it flow up under there. irrigating your za with ranch 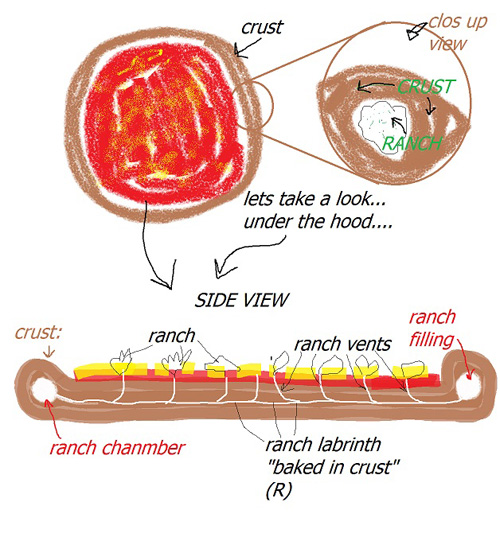 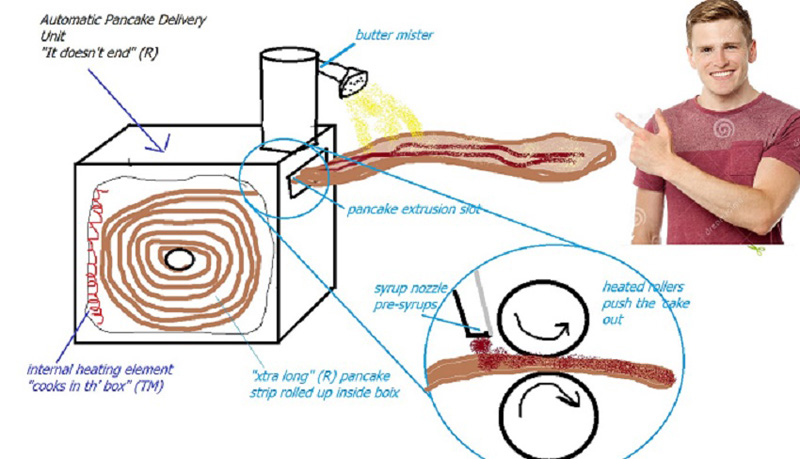 JAN 10th: new cookie monster introduced: Book Monster. he knocks sacred books out of the hands of religeous people and eats them while they cry, at first.... but then learn that their god is dead and the power of athiesm 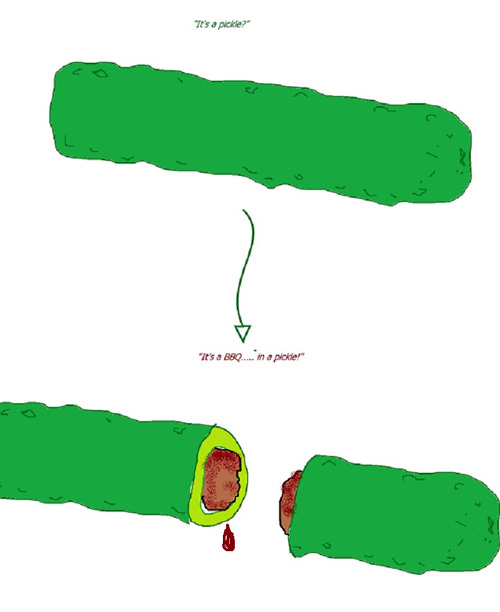 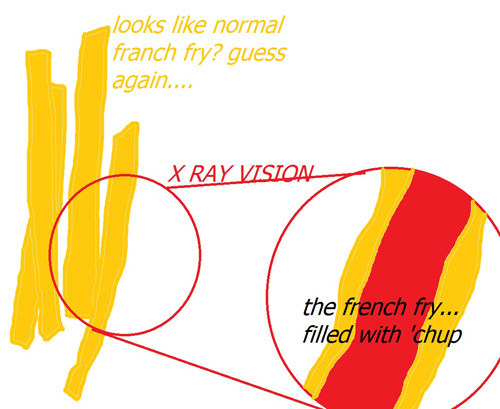 March 3rd-9th: indecision clouds your movements. you wonder whether to reconnect with an old flame, or to try and retain a modicum of dignity in your situation. you will elect the latter, but dignity will elude you regardless