Have you ever left a movie theater scratching your head? Didn't quite get what you were expecting? Did you kind of feel you needed to watch it a couple more times before the message — if any — sank in? Well, Forums Goon batphantom came up with an idea that would do away with all the confusion and cut right to the chase.

Several other goons over at the forums followed his lead, and pretty soon we had a thread that put a sensible spin on the old saying. A picture may be worth a thousand words, but a motion picture sometimes isn't worth many more than its title. Doubtless, you've seen most of the flicks featured in this Goldmine and the humor conveyed will not require further commentary. But if you see something you don't recognize at first, you can rest assured look no further than its newer, truer title.

Here's some rapid-fire looks at a few movies in need of less misleading titles. You'll be done before your microwave's can nuke a bag of popcorn — I'll let you decide whether or not that's a good thing. Cause Kettle Corn popcorn is pretty damn good, actually.

Ok, I grouped these by genre and to the best of my ability, but I am admittedly not a movie buff. While you may have a different, more informed opinion of where a movie should have been placed, there is definitely some overlap, so cut me some goddamn slack, got it? 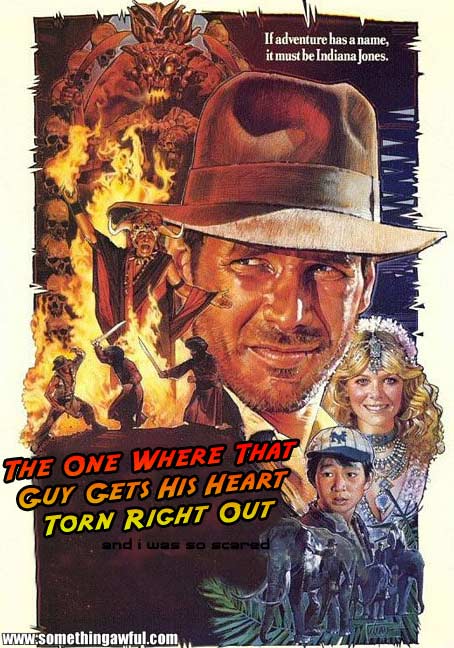 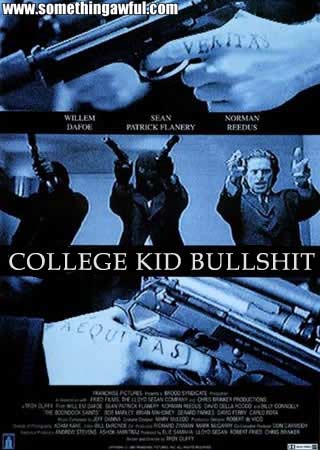 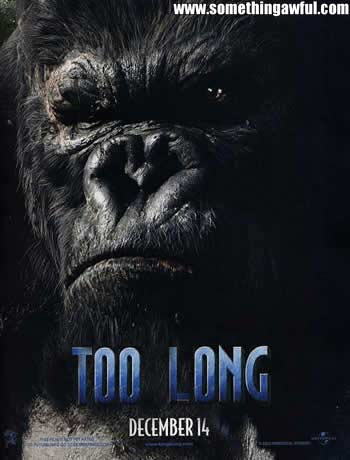 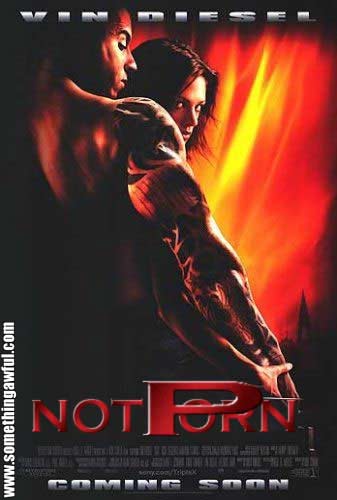 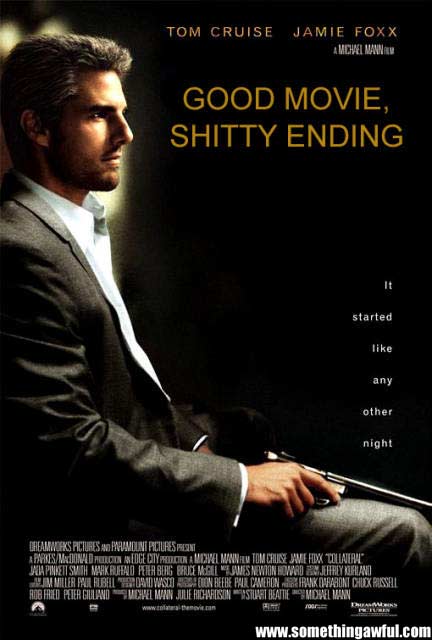 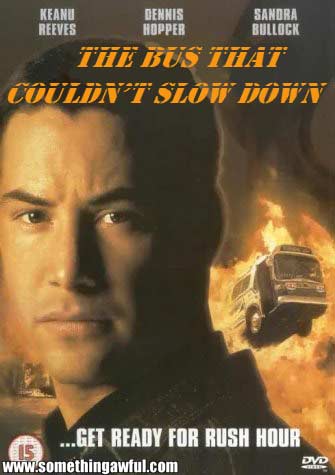